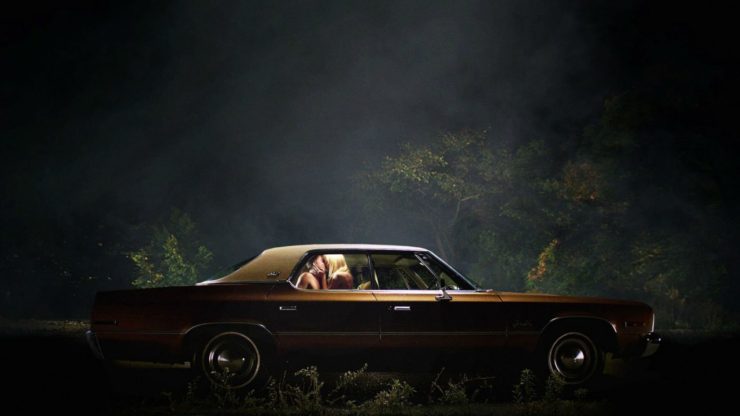 The Insider: Disasterpeace Talks the Sights and Sounds of ‘It Follows’

By Disasterpeace  •  5 years ago  •  Featured, The Insider
672
SHARES
ShareTweet

The opening scene of It Follows is the first for which I wrote music.  Earlier versions of the track had so much distortion in them that Christian suggested we were going to upset theater owners. I was pushing the clipping effect of tape saturation well past 11, to the point the sound began to deteriorate with a sonic characteristic not unlike that of a speaker slowly blowing up in your face. I distorted the low-end so harshly that he feared we were going to destroy people’s’ subwoofers. In the end, we managed to find a comfortable balance that still has quite a lot of distortion, but never to point of complete and utter deterioration.

The Ant on Jay’s Arm

The ant that Jay brushes off her arm in the pool is not real. We did not intentionally harm any ants in the making of It Follows.

There is a scene in It Follows, immediately after ‘Hugh’, Jay’s conniving boyfriend, ties her to a wheelchair to present the unusual STD they share. Before Hugh unceremoniously ditches Jay on the street outside her house, her friends are playing the card game ‘Old Maid’ on the porch.

When David Robert Mitchell was testing out music cues for the film, he had a little piece of ‘Spirit’ from the FEZ soundtrack synced over the shot of the playing cards, which I found a bit curious. When I asked him about why he had placed music there, he did not have a particular reason. He placed it on instinct. It seemed to suggest a relationship between the ‘Old Maid’ and something else in the film. A few scenes later, Jay is at school and has her first encounter with ‘It’, an elderly woman in a robe, walking slowly but purposefully towards her across the courtyard. I instinctively made a connection between the woman and the card, the card implying a future encounter with the ‘Old Maid’. When I told David about this, he laughed because he had never thought of that before, but he liked the subtle suggestion that it was hinting at something, and so we decided to run with it. This is why the music from the school scene is called ‘The Old Maid.’

In talking to David, I learned that the game of Old Maid was analogous to the STD. It represents something we all want to pass on to someone else. It represents loneliness.

There is an alternate version of Detroit in the film that is not on the soundtrack. It plays during an establishing shot at night of the kids at home, brushing teeth and clipping nails, waiting for dread to reach their door. Usually, people notice these sorts of details and demand their copy of the evidence, but I have not heard a peep. I think I’m used to video games. They bring out the OCD in people slightly more.

The Pool Fails the AB Test

The music during the big finale at the pool does not pass the AB test in comparison to its soundtrack version. We iterated over the sound for the pivotal scene of the film many times, and, in honor of chlorine-drenched appliances, threw everything AND the kitchen sink into that cue at the very last minute.

It was the eleventh hour, and I was at the film mix sessions with David and Christian, our engineer. We were scrambling to put the piece together, and David was especially stressed, trying to close out such a big undertaking. We realized we were missing some dialogue for minor background situations. There’s a rotating shot in a school hallway that called for a loudspeaker announcement. While Jay contemplates her situation in the aboveground pool, there’s a TV report about a wildfire in the background. Sometimes the easiest thing to do is wing it, and so we recorded these parts ourselves. I starred as ‘High School Announcer’, and ‘News Chopper Reporter.’ I also convinced David to be the News Anchor in that fire bit, despite his reservations. We pitch shifted our voices down. IMDB has not officially credited us for our profound contributions, and I know David is relieved about that. In light of official proof, you’ll have to take my word for it. 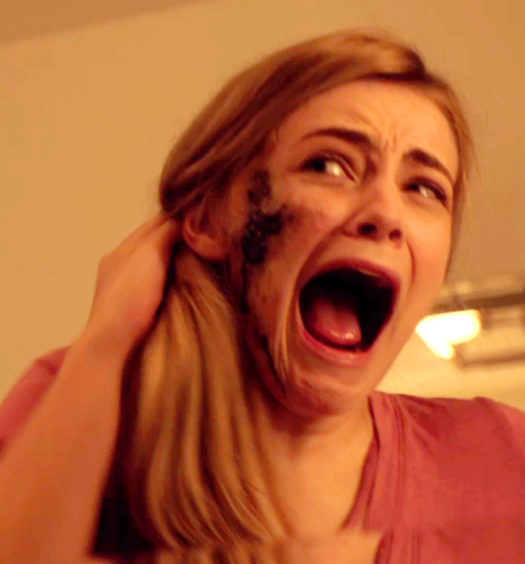 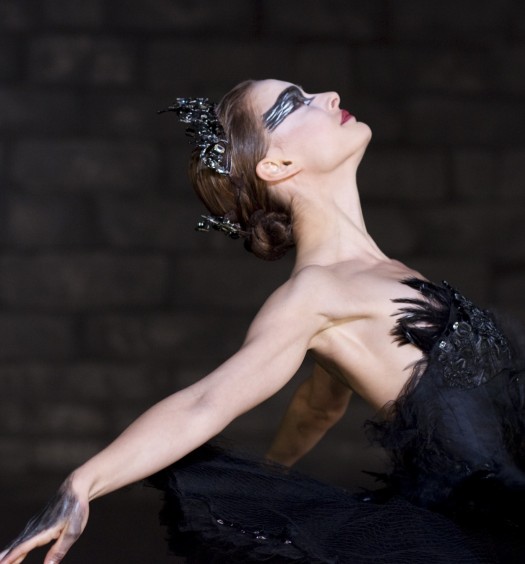 A Brief History of Horror Movies and the Oscars