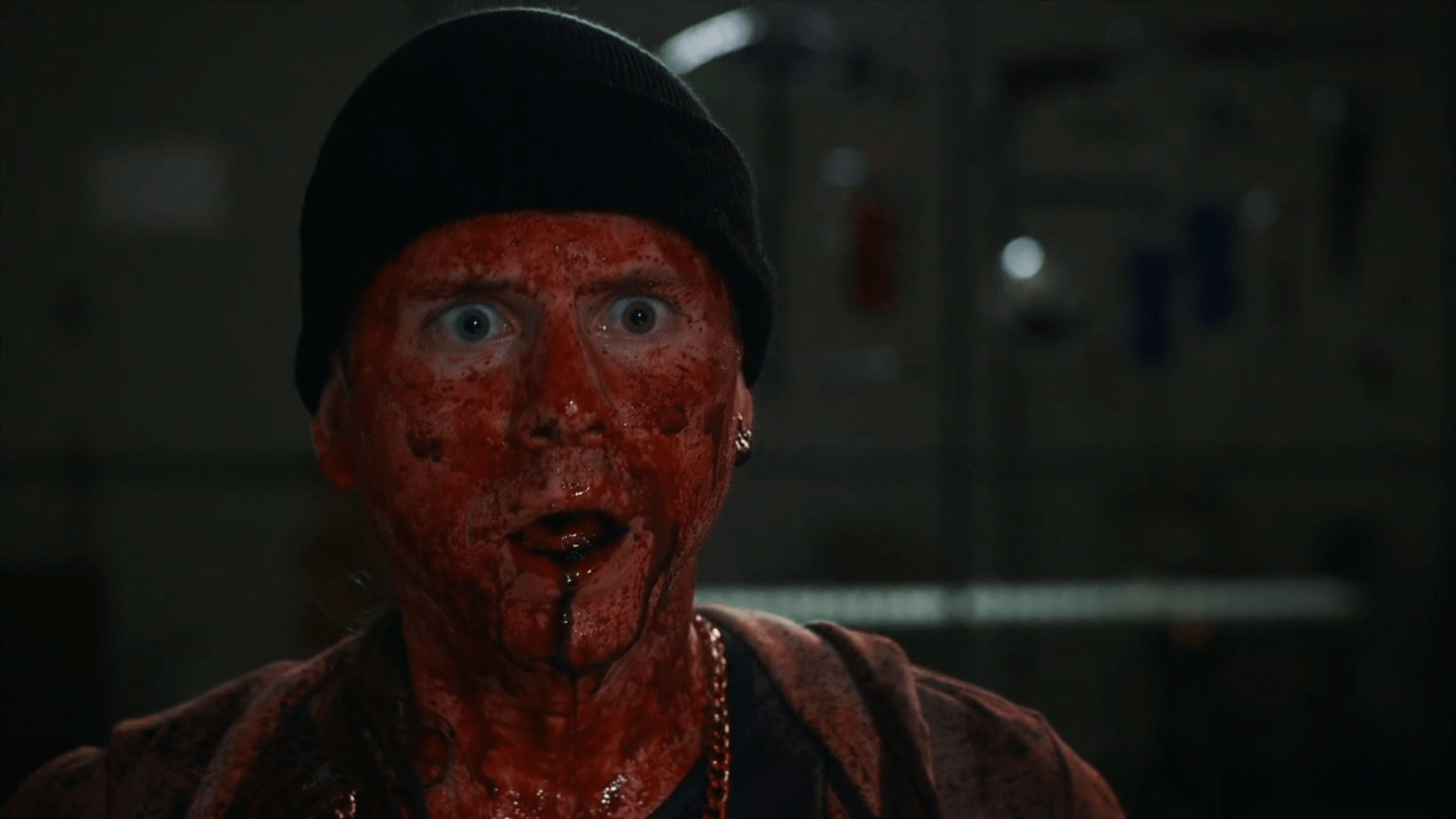 ‘GUTS’ is the latest project from short film phenom, Chris McInroy–and it needs your help

After delivering one gory hit after another with festival favorites like Bad Guy #2, Death Metal, We Summoned a Demon, and One Time in the Woods (Scare Package), writer/director Chris McInroy is back with… well, exactly what you’d expect!

GUTS is a horror-comedy short about a day in the life of a guy who has his guts on the outside of his body–literally. The poor dude looks to be up against office politics and some workday bullies, so I can only imagine the gruesome and grotesque ends that all involved are sure to meet.

If you’ve been kicking around the pages of Modern Horrors long enough, you’ll undoubtedly recognize McInroy’s body of work and are more than familiar with how much I adore it. He and his team are looking to raise $14,000 and are well on their way, but they could use your help. Swing over to the Kickstarter page and read up on the production as well as what rewards are being offered. I’ve got my eye on that Blu-Ray tier!

Plot Synopsis
GUTS is a horror-comedy short film about a day in the life of a guy who has his guts on the outside of his body. Just all hanging out for everyone to see. He’s having a very hard day having to deal with a jerk boss and some nasty bullies. Can guts guy Tim survive the day and stand up to the bullies and get that promotion? 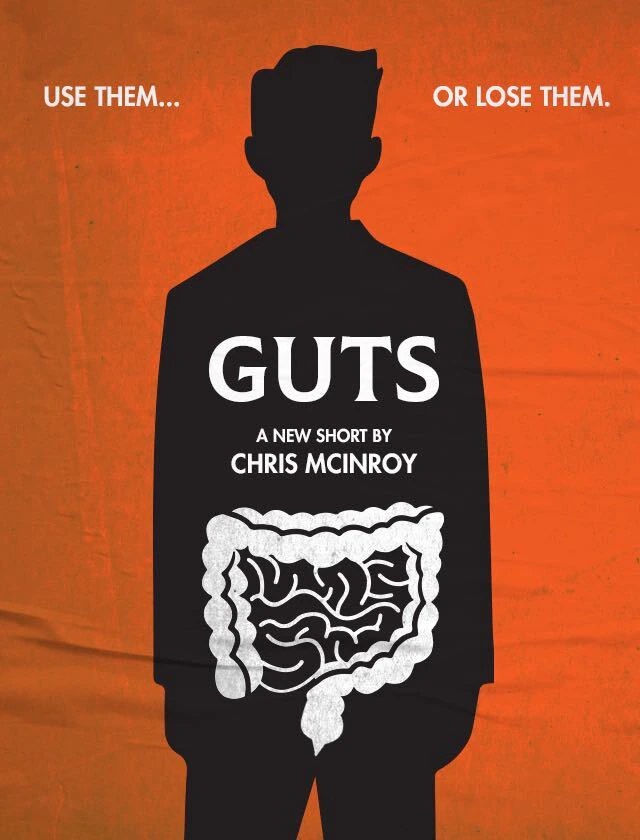 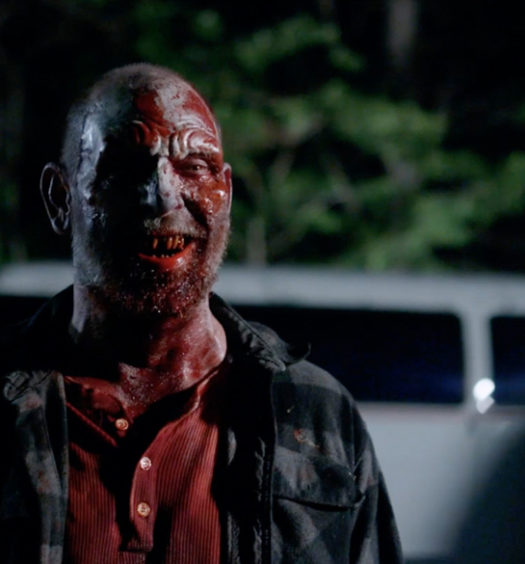