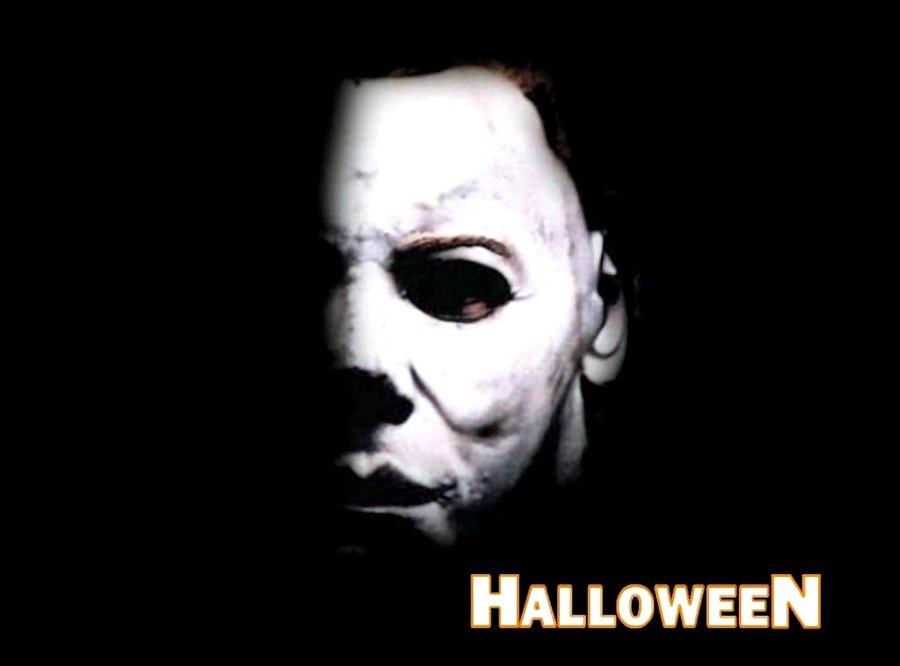 Malek Akkad, son of the producer of the original Halloween series, Moustapha Akkad, has broken some pretty exciting news about everyone’s favorite William-Shatner-mask-wearing murderer. While at a press conference for a Halloween-themed maze…thing – he divulged that they are “working on eleven right now. We’re working on a script right now.” Eleven meaning the eleventh film overall in the franchise. The script is said to be ready on the day before Halloween this year, so it’s perfectly feasible that A new Halloween movie could be ready for release in 2015. If you aren’t excited yet, I leave you with the fact that Rob Zombie has stated that he will definitely “not be directing.” 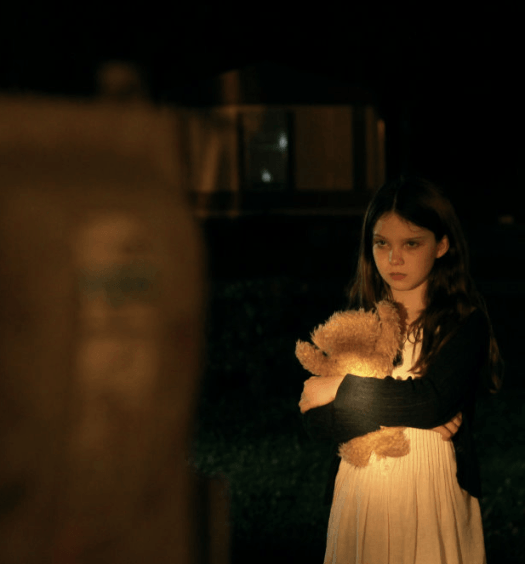 Get Ready for June

Read More
Get Ready for June 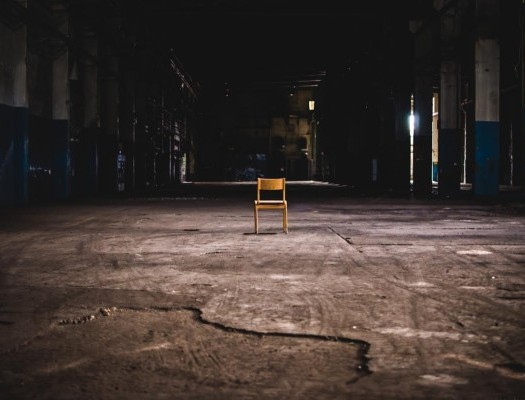 Read More
Are You Ready for the Bloodiest Show on Earth?
Comments
Submit a Comment