Richard Connell’s The Most Dangerous Game is the gift that keeps on giving, and co-writer/directors Joe Dietsch and Lucian Gibson give viewers of Happy Hunting a beautiful, visceral look at alcoholism, addiction, and recovery with their standout contribution to the otherwise basic “man hunts man” concept. The film follows Warren (Martin Dingle Wall), an alcoholic junkie on the run from drug dealers, as he races to Mexico to find his estranged daughter. After running out of gas in a small town on the Texas/Mexico border, Warren meets recovering addict, Steve (played by Shakespearian actor Ken Lally), who offers Warren respite from two drug dealers bent on revenge. But all is not what it seems in this sleepy border town.

Warren soon becomes, along with his pursuers, the subject of the town’s annual hunt, a community sporting event designed to eliminate those perceived as a drag on society. Filmmakers have used The Most Dangerous Game concept previously to comment on broad issues like ethics, race relations, war, and politics. In stark contrast, Dietsch and Gibson tell what feels like a deeply personal story about addiction as Warren battles withdrawal and psychotically armed Texans simultaneously. In particular, Happy Hunting serves as a sort of roast on 12-step recovery culture, with Warren refusing to be trapped by his addiction and spitting in the face of tradition as he finds his own path toward overcoming his addiction. Saying any more about the message spoils the plot. Warren’s journey through the flats must be watched to be fully appreciated.

a beautiful, visceral look at alcoholism, addiction, and recovery

And appreciated it should be, as Happy Hunting features expert cinematography, skillfully balancing small moments, somewhat reminiscent of an Edgar Wright film, and wide open landscapes of rural Texas. This Screamfest 2016 Best Cinematography award winner brilliantly captures the expansive desolation of the rural, desert landscape, and juxtaposes it nicely against small, personal moments of the town’s inhabitants, painting beautiful scenery against which the story unfolds. Just as brilliantly, the town sheriff, played by Gary Sturm, chews that scenery with magnificently entertaining monologues that exposit the film’s premise and rules for the hunt.

Unfortunately, monologues appear to be Sturm’s strong-suit as the dialogue with his grandson, Junior (Kenny Wormald) contribute to a somewhat bogged down second act. It’s at this point that the film slows down a bit, with unnecessary expositional dialogue and too many dream/hallucination sequences. In addition, outside of a great lead performance by Wall, and fantastic monologging by Sturm, the performance quality drops off. But minor story and performance issues aside, Happy Hunting remains solid as long as it keeps the focus on Wall’s performance and Warren’s literal and metaphorical journey. The violence, while never gratuitous, remains gritty and realistic, providing an aesthetic to complement the grim reality of the subject matter. Thus, while this film fails to provide “scares” in the traditional sense, fans of modern horror will appreciate it in the same vein as films like Blue Ruin.

Happy Hunting will be released in theaters on September 22, 2017. 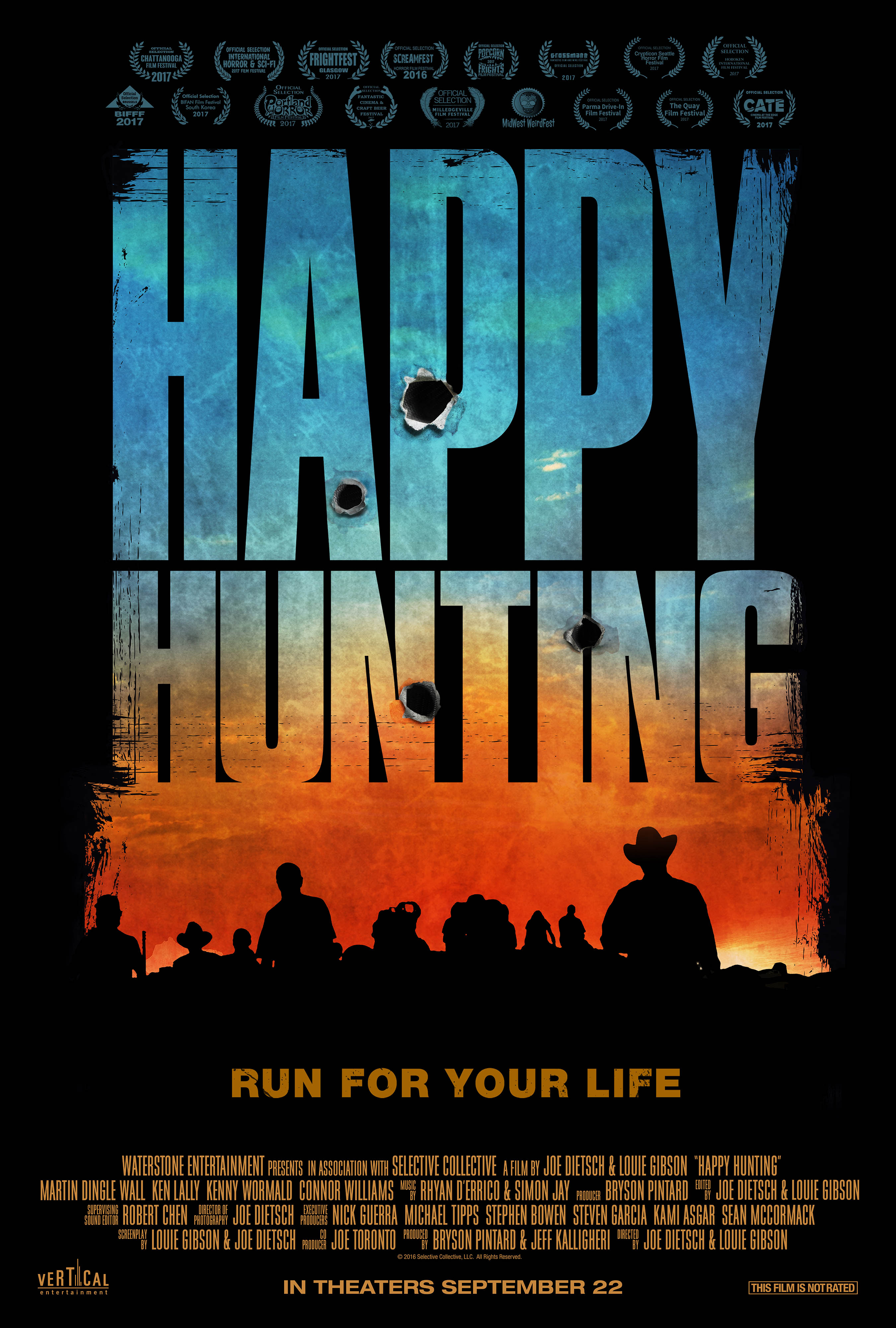 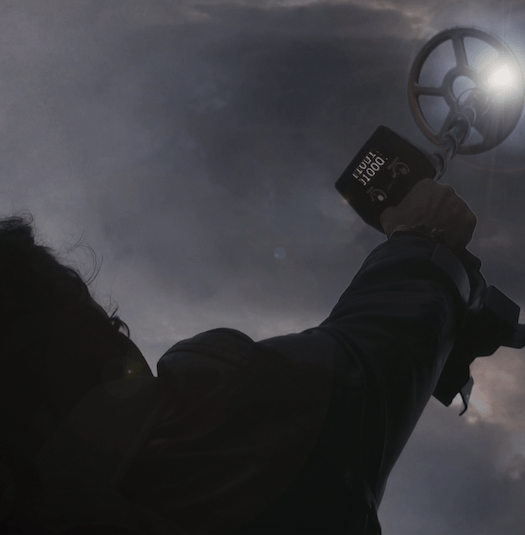 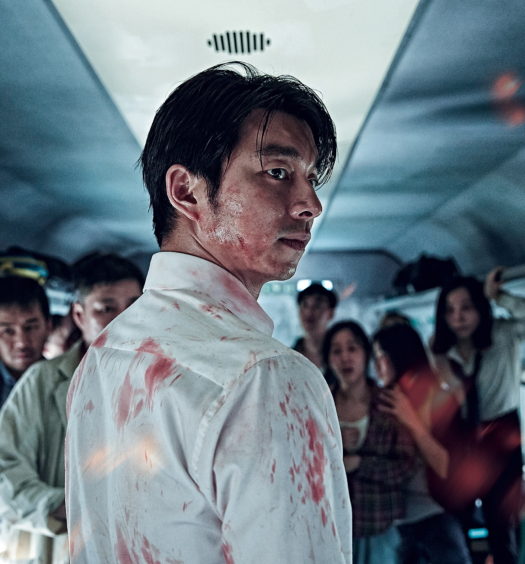