After a successful festival run, the South African Hitchcockian thriller Number 37 finally gets a US release this November. Director Nosipho Dumisa’s debut film serves as an homage to Rear Window re-imagined from the Cape Town slums. While we caught the film at Fantasia, US audiences will finally get a chance to see this gorgeously gritty crime thriller.

Check out the trailer below, and our review here. Number 37 will be released in select theaters throughout November, and on VOD November 20, 2018.

Set in a rough section of Cape Town, Number 37 follows Randal Hendricks, a small-time crook who becomes wheelchair-bound in a drug deal gone wrong, and his hard-working girlfriend Pam Ismael. To distract Randal during his homebound days of limited mobility, Pam gives him a pair of binoculars. While idly surveying his block, he accidentally witnesses a dirty cop being executed by his gangster neighbor Lawyer. With a loan shark breathing down his neck, Randal decides to blackmail Lawyer, and enlists the help of both his girlfriend and his friend Warren. When the plan goes horribly awry, Randal’s options get more and more restricted—and not even local detective Gail February, investigating the death of her partner, may be able to help him. 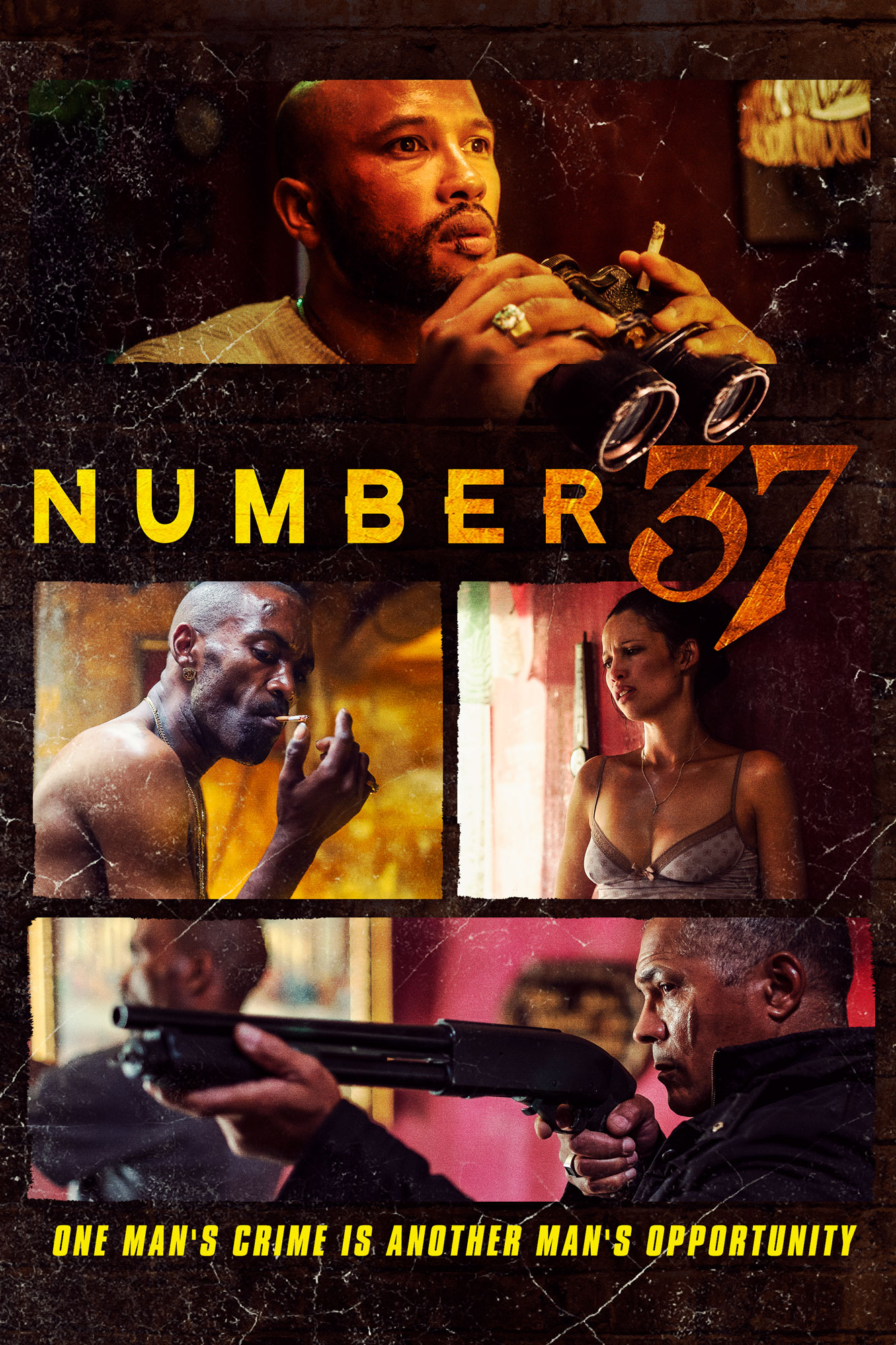 ‘Revenge’ Trailer Is A Bloody Entry In New French Extremity 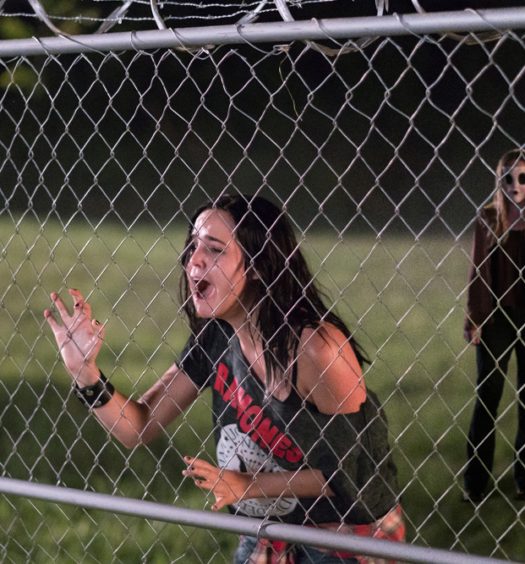