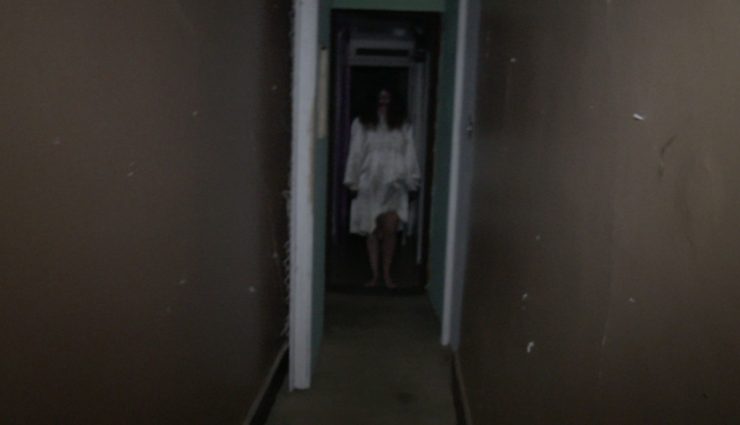 Some people consider the first Hell House LLC to be the greatest Found Footage flick of all time–we thought it was pretty good. Regardless of where you land on exactly how good it is, everyone seems to agree on one thing: more Hell House can’t be a bad thing, right? Looks like we’ll find out sooner rather than later when writer/director Stephen Cognetti returns to the Abaddon Hotel next month.

We knew the sequel was headed our way, but now we can confirm that the anticipated sequel will land on digital platforms September 14th from distributor Terror Films. Check out the debut trailer below:

The sequel picks up eight years since the opening night tragedy of HELL HOUSE LLC; still many unanswered questions remain. Thanks to an anonymous tip, an investigative journalist is convinced that key evidence is hidden inside the abandoned Abaddon Hotel. This evidence that will shed light on: the hotel’s mysteries, many unsolved deaths and disappearances. 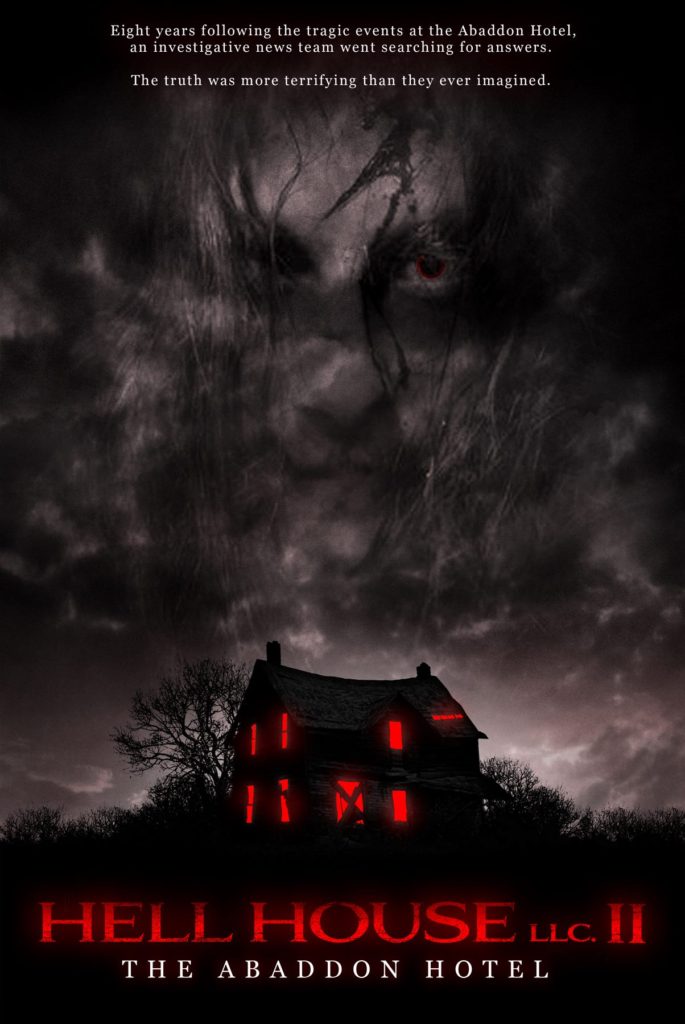 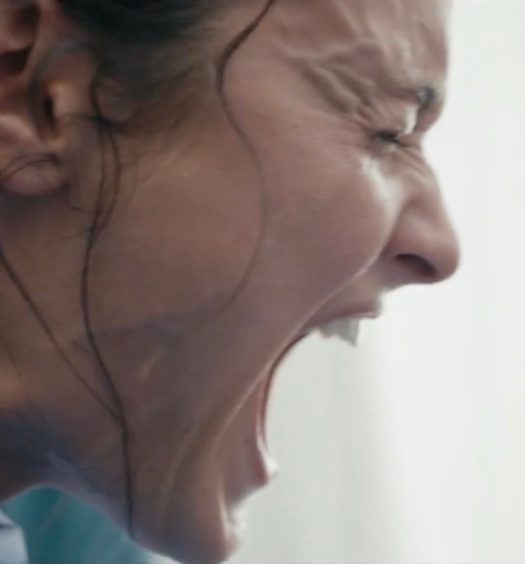 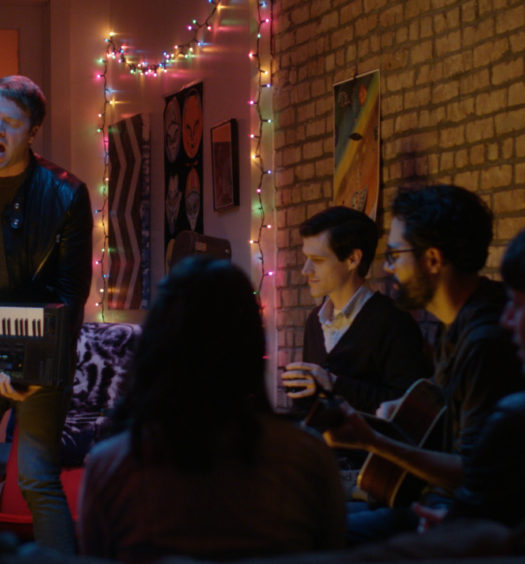 ‘Psychotic!’ is a Modern Giallo with a Brooklyn Twist

Read More
‘Psychotic!’ is a Modern Giallo with a Brooklyn Twist
Submit a Comment