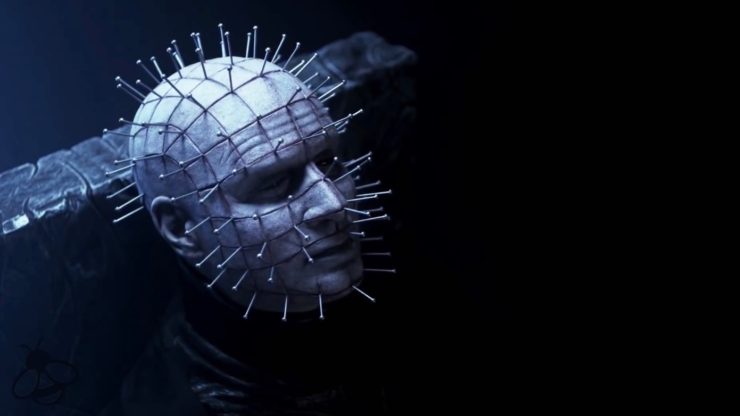 The HELLRAISER series started over 30 years ago ­– a year before this writer was born – and has spawned nine films. The tenth in the series, HELLRAISER: JUDGEMENT, is coming next month and we finally have a trailer.

There are Pinhead and Cenobites and a host of other creatures along with gruesome practical effects that should satisfy HELLRAISER fans. The story revolves around two detectives investigating a serial killer terrorizing the city. Except the serial killer isn’t what they believe him, or her, to be.

Plot Synopsis
Detectives Sean and David Carter are on the case to find a gruesome serial killer terrorizing the city. Joining forces with Detective Christine Egerton, they dig deeper into a spiraling maze of horror that may not be of this world. 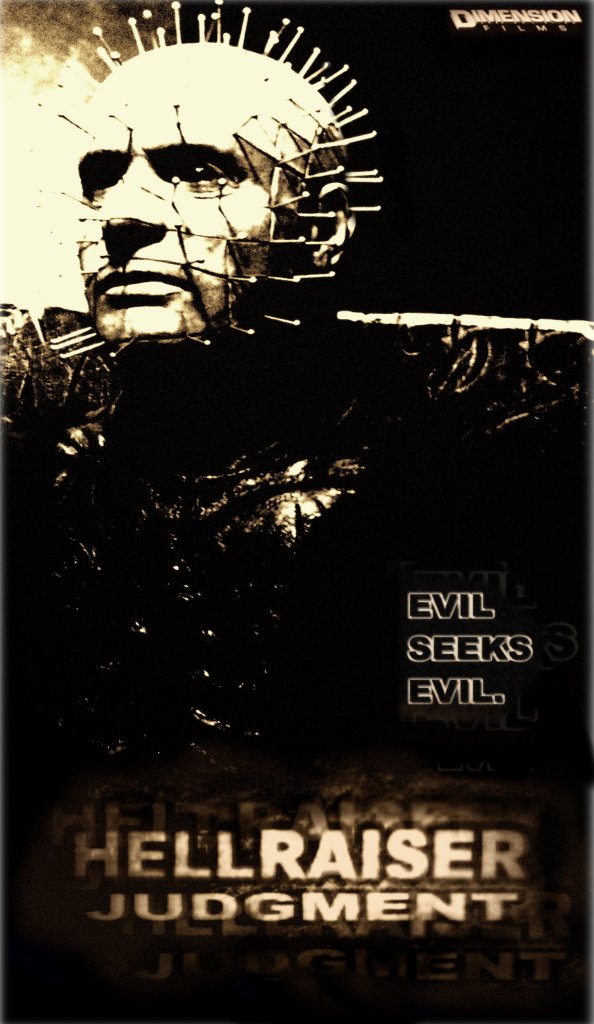 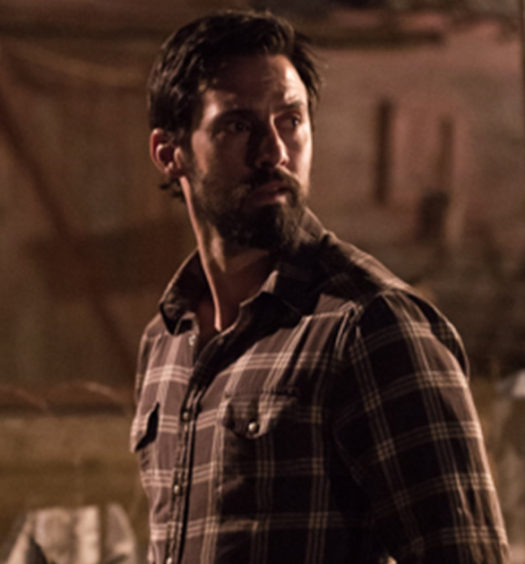 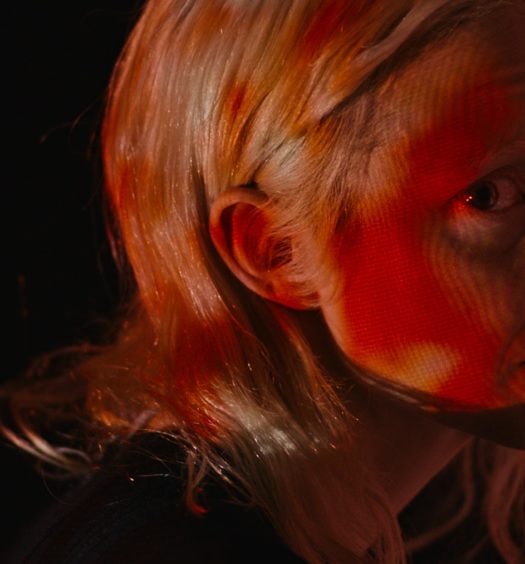