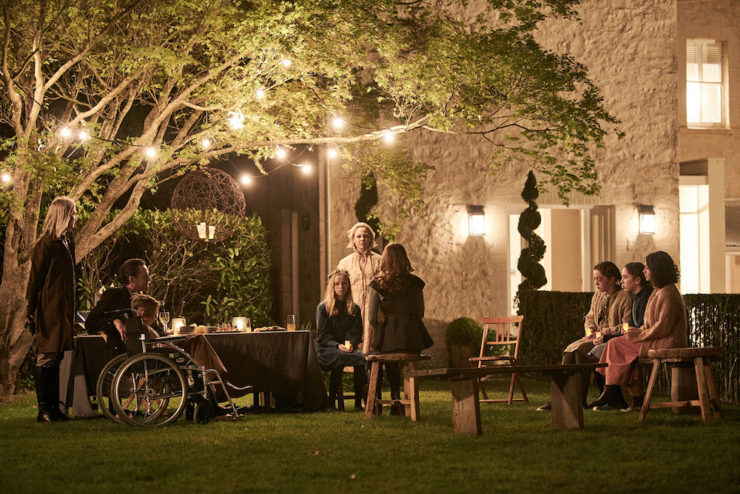 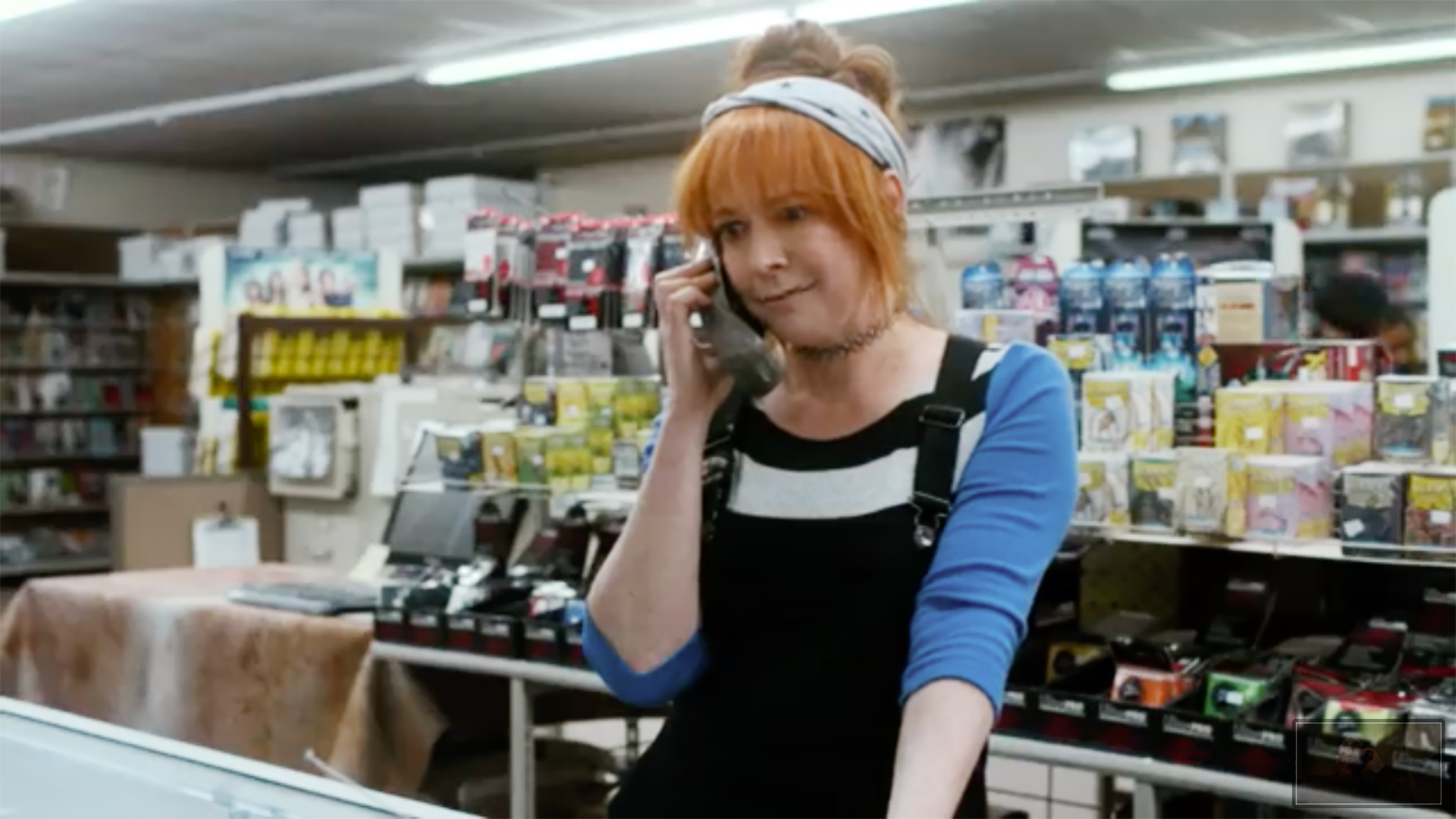 You Might Be The Killer is last year’s surprise meta underground hit. Dropping on Shudder seemingly out of nowhere, this film sliced it’s way through the MH staff like a slasher villain. Daring us to underestimate it, Brett Simmons’ latest feature won us all over with it’s subversive, self-aware humor and disgustingly dramatic kills. In the vein of Leslie Vernon, Chuck, played by the adorable Alyson Hannigan, helps Sam, played by Fran Kranz (The Cabin In The Woods), deconstruct slasher tropes in an attempt to survive. Available now on Shudder or VoD. 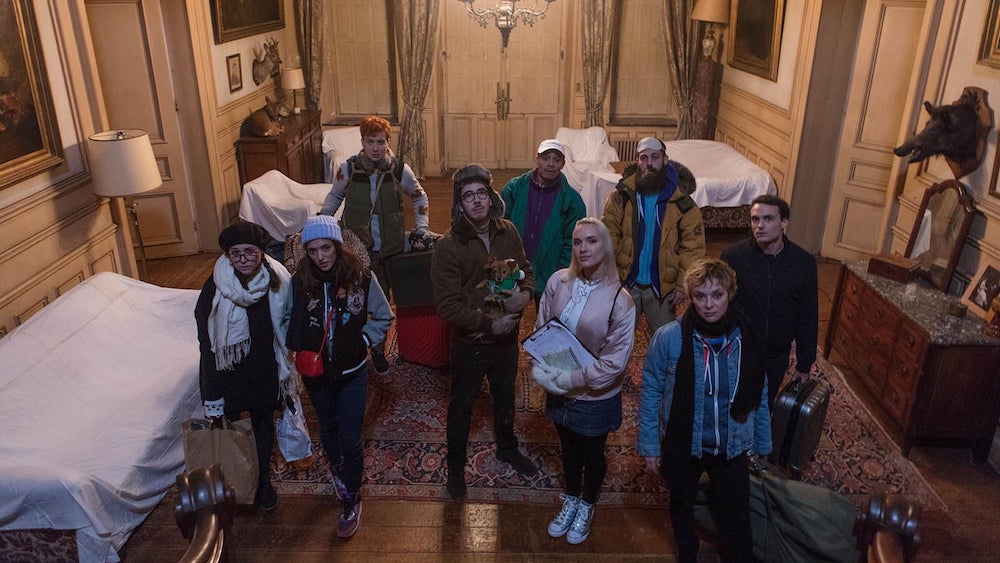 Luke was supposed to catch this during our festival coverage, but life sometimes gets in the way. Fortunately, it’s Netflix to the rescue by picking up this French horror-comedy murder mystery. Yes, you read that correctly. The Mansion combines killer comedy, absurdly grotesque kills, and some well-executed scares. It entertains in the best of ways and even manages one of the better twists in recent memory. Check it out without learning too much. 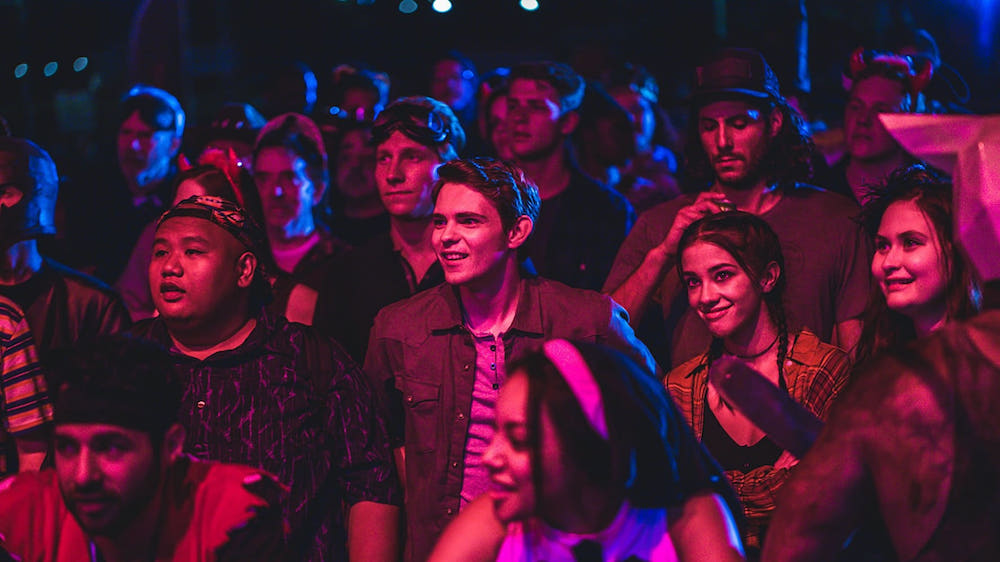 Finally, no list would be complete without the ‘horror festival gone wrong’ entry. Unfortunately, the theatrical release flop of Hell Fest buried the better film in its wake. Funny, scary, and inventive, Blood Fest excels in an admittedly crowded niche. Largely, this film succeeds thanks to another great performance by Jacob Batalon (Spider-Man Homecoming, Avengers Infinity War) as the lovable virgin. The second feature from Owen Egerton, writer of The Axe Murders of Villisca and director of Follow is available on VoD platforms and currently streaming on Showtime.

So there you have it. Another ten great films flying under the radar. Did we miss your favorite? Got an unsung indie gem to share? Drop a comment, or hit us up on the social things and let us know. Until then, cheers and have great 2019! 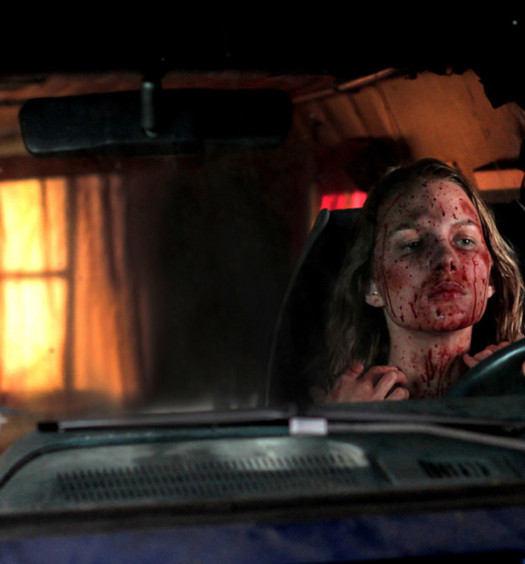 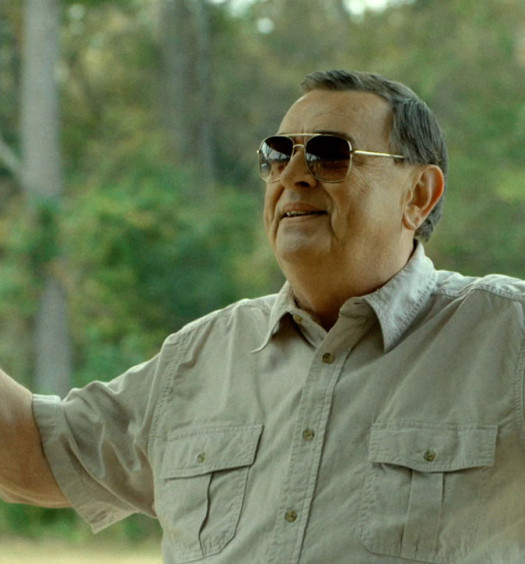