The apocalypse, or rather, the post-apocalypse, seems to be all the rage these days. Hidden, from the writer/director team of Matt and Ross Duffer (Wayward Pines), presents an intriguing, low-key, but suitably creepy spin on what might happen after the end of all things.

Hidden opens with a young girl, Zoe, having a nightmare. She’s worried about “The Breathers” but her mother Claire reminds her that one of the family rules is “don’t talk about The Breathers.” Claire and Zoe are in a dark, grimy underground fallout shelter, which is where most of Hidden takes place. Set decorator Shane Vieau (Dawn of the Planet of the Apes, Crimson Peak) does a tremendous job with atmosphere. You immediately feel claustrophobic and trapped right along with Claire and Zoe.

Claire also reminds Zoe that her father Ray is on watch, which means he’s in another part of the shelter making sure that The Breathers don’t find them. It’s not indicated who The Breathers are or what they want, although Claire does explain to Zoe that they fear and hate their family (and vice versa) because they’re different.

Exposition is doled out in bits and pieces throughout Hidden, via subtle dialogue and quick flashbacks, which reveal that the family has been in this shelter for 301 days because of a mysterious virus that infected people. Ray is the optimist of the trio, encouraging Claire and Zoe both to remain calm and not lose control (another family rule). As Ray, Alexander Skarsgård is vastly different from his character Eric Northman on True Blood. He’s haggard and haunted, but clearly hopeful. His bond with Zoe is made plain but it’s done organically and not as a cheap ploy to elicit sympathy.

Ray and Zoe play a game where they “take a trip,” an attempt to bolster Zoe’s spirits. They’ve created a homemade board game that indicates different landmarks in their town of Kingsville, South Carolina. When Zoe lands on a certain place, Ray touches Zoe’s closed eyelids gently and describes the sights, sounds, and smells of that place and Zoe imagines as if she’s really there. This is not only good for Zoe, it’s also a clever way to bring the viewer’s imagination into play. We get a sense of the world that used to exist beyond the shelter even though we can’t actually see it.

In Hidden, The Breathers are Chekov’s gun: We know we will see them before the end of the film. They are legitimately scary, appearing as glowing eyes in the darkness. As events develop further, you start to think you know where Hidden is going, but right when you’re feeling a little let down by what seems overly obvious, the movie pulls the rug out from under you and becomes something else. It’s definitely different from your average post-apocalypse movie and makes Hidden a bit of a hidden gem. 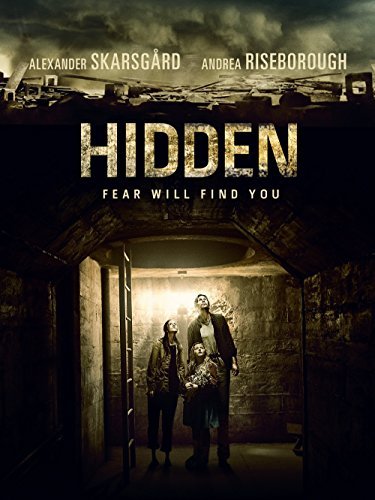 Hidden is an intriguing, low-key, but suitably creepy spin on what might happen after the end of all things. 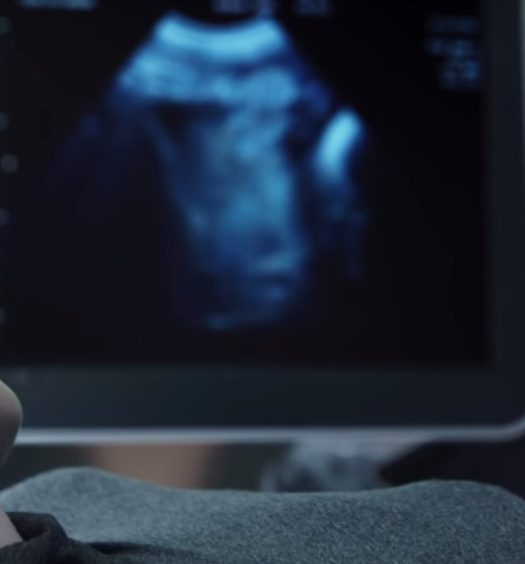 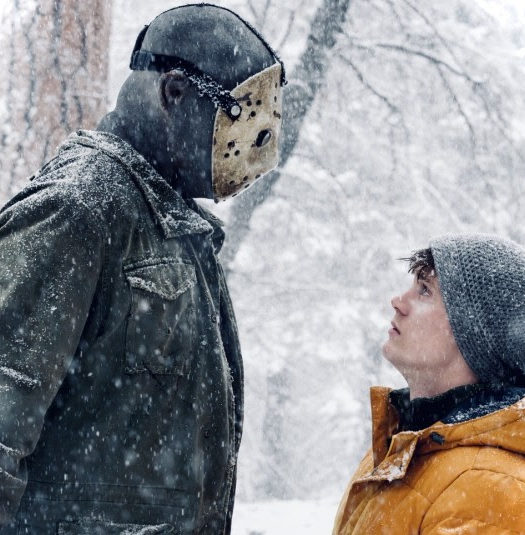 Read More
‘Never Hike in the Snow’ is a bigger, bloodier ‘Friday the 13th’ fan film
Submit a Comment