Everyone’s favorite Scream Queen, Dee Wallace (Cujo, The Howling, The Lords of Salem) gets nasty this fall when Artsploitation Films releases the gore-filled Australian shocker, RED CHRISTMAS. Directed by Australian television and film veteran, Craig Anderson, the pic has already earned praise from Rue Morgue, who claims Anderson, cast and crew gleefully unwrap “murderous mayhem on the eponymous holiday“. Here at Modern Horrors we know Aussies, the Outback and Horror usually mean a good time, so color us as giddy as yuletide toddlers.

The feature debuted at the Sydney Film Festival, with U.S. and U.K. premiere’s at Fantasia Festival and FrightFest respectively. The rest of us can find this twisted tale under our tree when it has a limited theatrical run this August and hits VOD, DVD/Blu-ray in October, but we’re gifting you the trailer below now.

Plot Synopsis
Dee Wallace is the mother of a squabbling family, gathered together in a remote Outback estate on Christmas Eve. When a mysterious, deformed young man named Cletus appears at their door, things soon go from petty insults to bloody, imaginatively orchestrated violence as Wallace attempts to protect her family from the vengeful intruder. The film deliriously infuses comedy, dark family secrets with outlandish gore and adds the always controversial subject of abortion in its blood-stained mix. 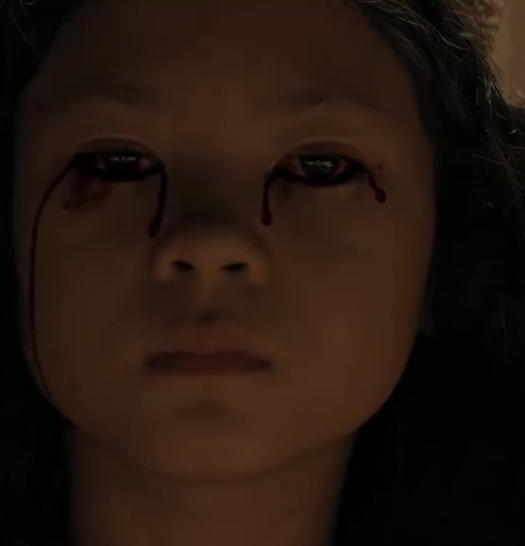 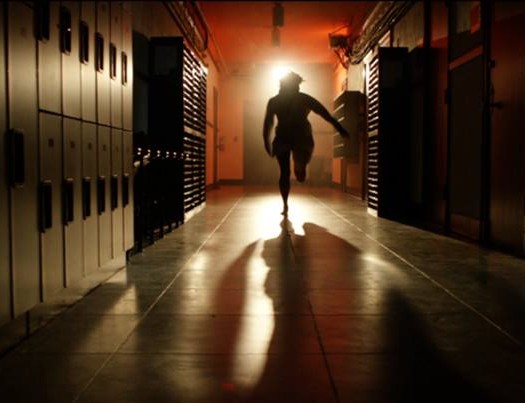