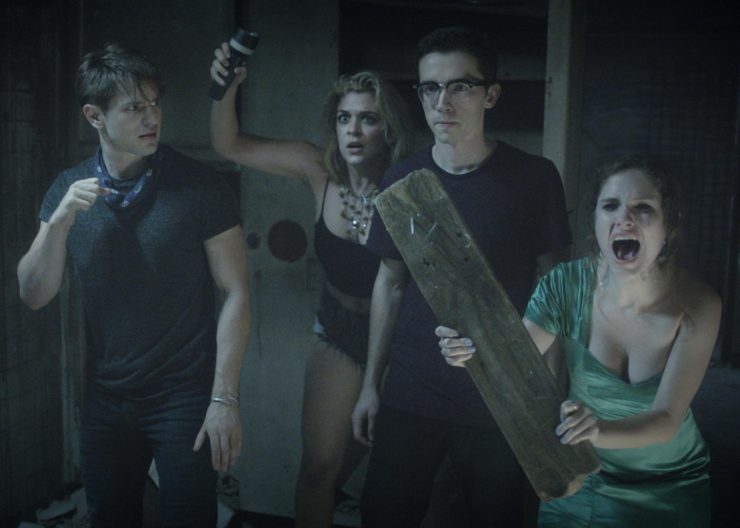 ‘The Honor Farm’ Gets New Clip Ahead of SXSW World Premiere

Award winning documentary filmmaker Karen Skloss makes her first narrative feature debut with her psychedelic teen horror film set to make its world premiere this weekend at renowned Austin set film festival SXSW. Below, we have a new clip that gives just a tease of what kind of surreal, trippy journey lead character Lucy is in for. It’s not easy being a teen on prom night, is it?

The Honor Farm makes its world premiere on March 11, 2017, at 11:55pm CST in the Stateside Theater.  Stay tuned in the next few days, as we got to chat with director/co-writer Karen Skloss ahead of the premiere about her hybrid horror film.

Plot Synopsis
When Lucy’s prom night falls apart, she finds herself jumping into a hearse headed for a psychedelic party in the woods. Looking for a thrill, the party wanders deeper into the forest, to a haunted and abandonded prison work farm. A secret wish and a summoning of the dead sends the group on a mind-bending trip into a dangerous trap. 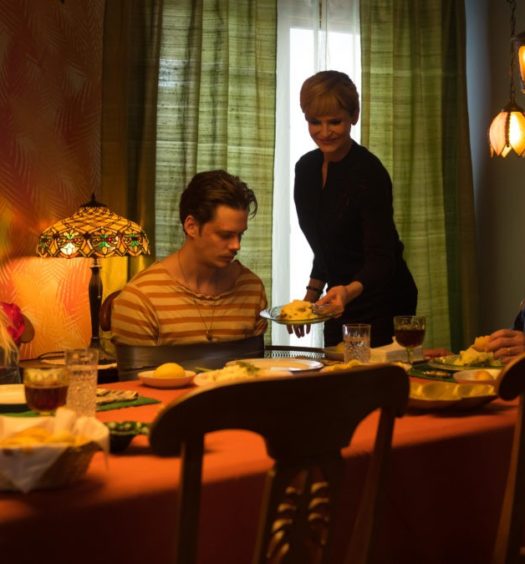