My daughter once asked me where nightmares come from, so I told her the story my father told me and his father told him.

Long ago, there were no nightmares, only memories. Memories of the things men do and the things men see. Then sometime around the 5th Century, during the migration of Germanic tribes into what would become most of Western Europe, there was a Lord. And like many Lords of the time, he acquired land. He acquired this land the way everyone acquired land then, he conquered it.

It was in the aftermath of a particularly brutal battle, near the edges of a deep crevasse, that the Lord found a pale child wandering among the littered corpses. It was a girl, blackened by smoke and stained with the spattered blood of the fallen. She had dark eyes and a misshapen body with deformities that made even the bravest soldiers avoid her gaze and step from her path. Now this Lord was a generous one, loved by his men and his people, and he felt pity for this impish girl and he took her in, raising her within the confines of his castle.

He named the girl Nocturne for her dark eyes and her peculiar habit of avoiding sleep and staying up late into the night, seemingly for days and weeks at a time. Despite her appearance, Nocturne soon showed a Jesters talent for making the Lord and the neighboring aristocracy laugh and enjoy themselves at her stories, tales and tricks.

This Lord also had a handsome son, a Prince who would one day inherit the throne, the castle, and its lands. The Prince, like the others, also enjoyed the antics of this new girl who was always by his Fathers side, telling stories and riddles to delight the crowd. But each night, the Prince would watch as Nocturne would whisper into the Lords ear at days end, leaving the Prince to question this girl jester and the way his father seemed enthralled by such a grotesque and deformed comedienne who never seemed to sleep. 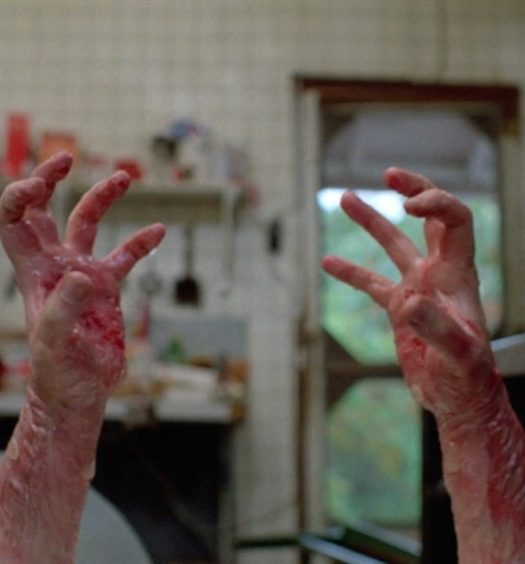 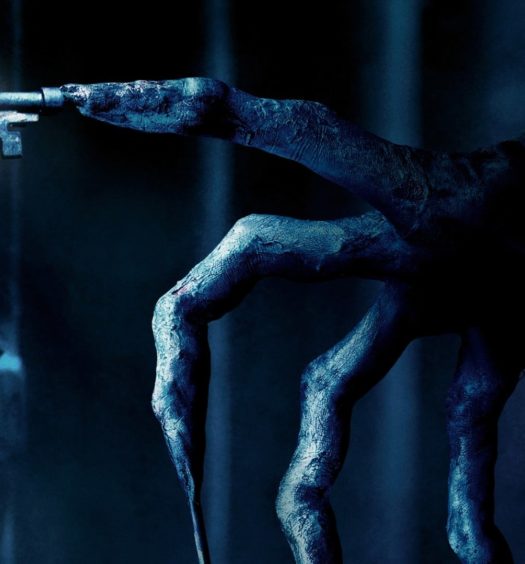