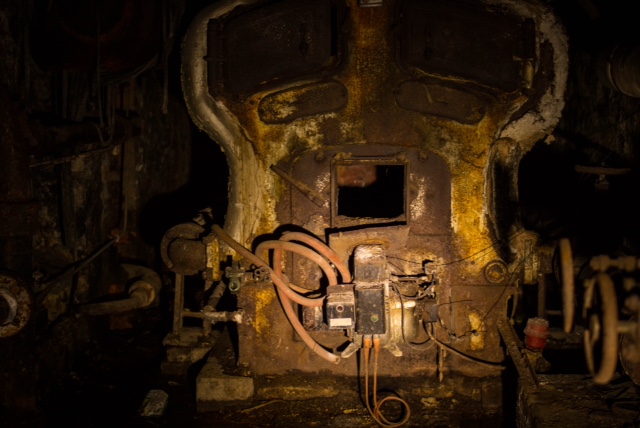 Horror Takes Us to Some ‘Dark Continents’

I love anthology films – so lucky for me, they are becoming increasingly popular (again). Projects pop up from time to time that often seem interesting. Some are backed by major studios, while others are efforts of the ever-booming indie horror scene. Dark Continents is one such indie effort that may be worth getting excited for.

A quote from the filmmakers claims it “draws inspiration from such classic’s as Clive Barker’s ‘Hellraiser’, John Carpenter’s ‘Prince Of Darkness’  whilst still weaving in the new breed of horror movies like the stunning horror/drama’s ‘The Babadook’ and ‘Starry Eyes‘. So yeah….sign me up for some of that.

The film promises to bring us 5 tales of horror from 5 different countries. No official release announcement has been made, but I wouldn’t expect it before this time next year. Bummer, I know. The good news is that we have all kinds of cool concept art and images to share – So check it out!

Plot Synopsis
One by one, four companions aboard an intercontinental cargo liner are stalked by an impossible shape-shifting creature that can toy with the fabric of reality. Five chilling tales inspired by the works of H.P Lovecraft and Clive Barker. 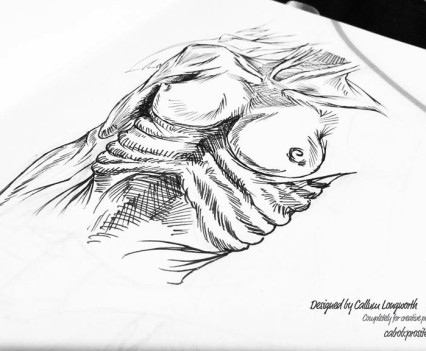 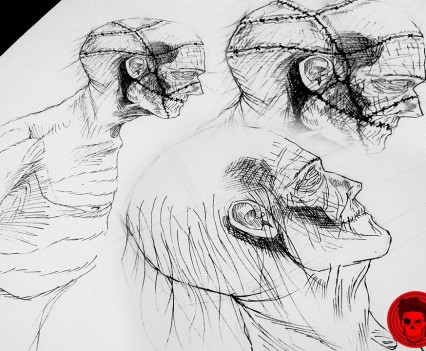 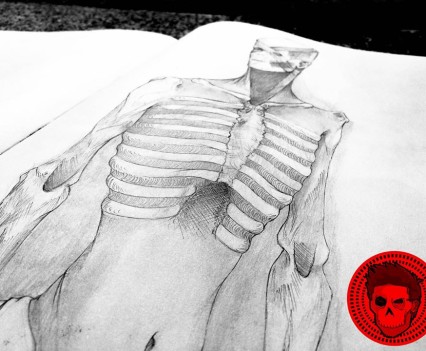 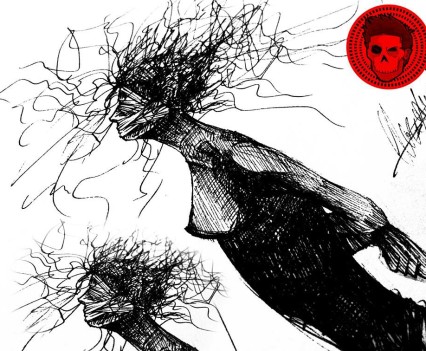 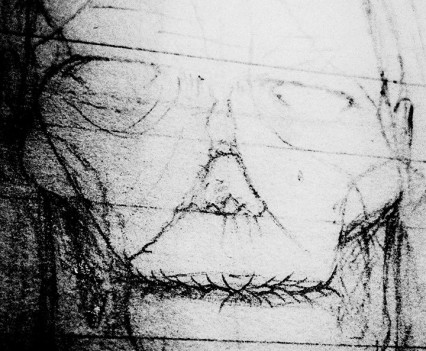 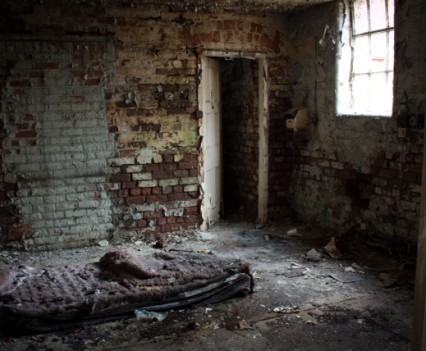 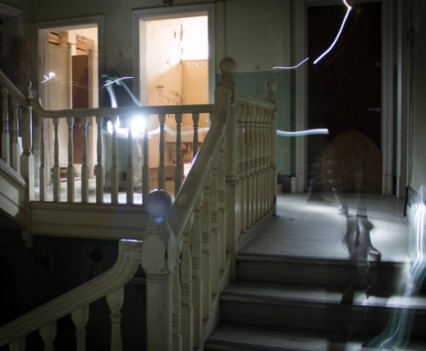 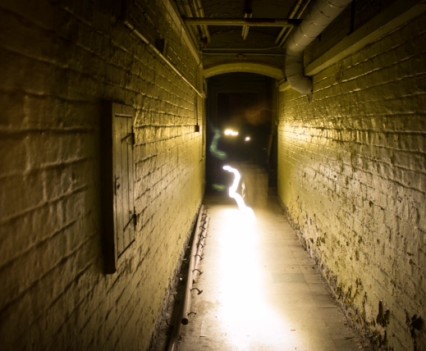 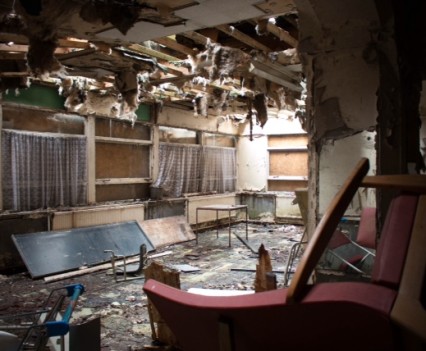 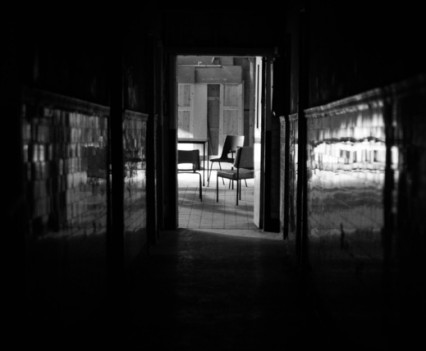 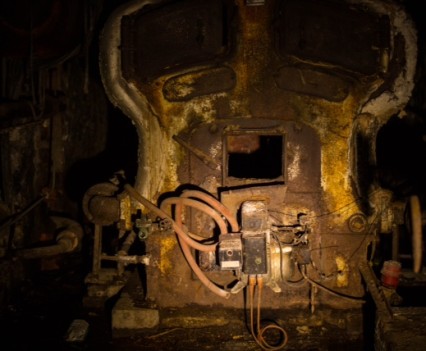 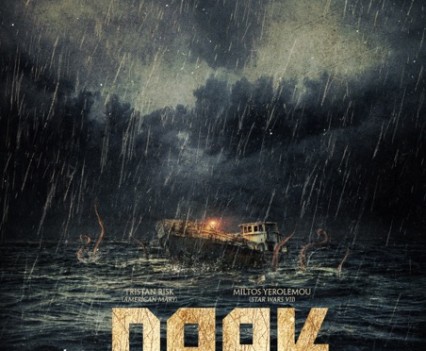 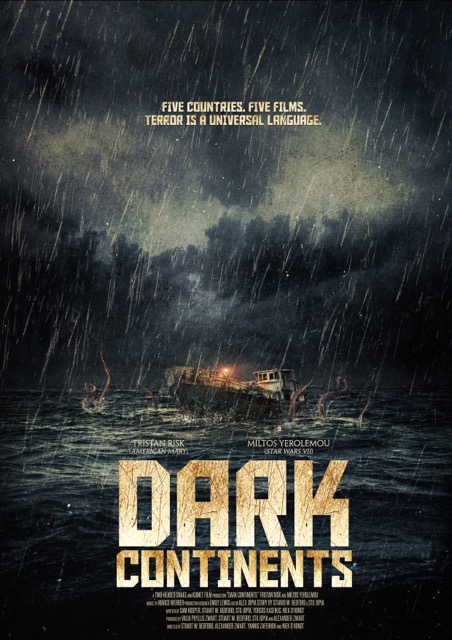 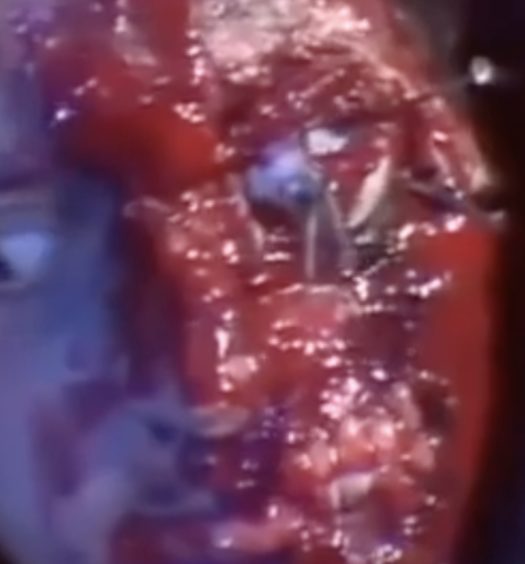 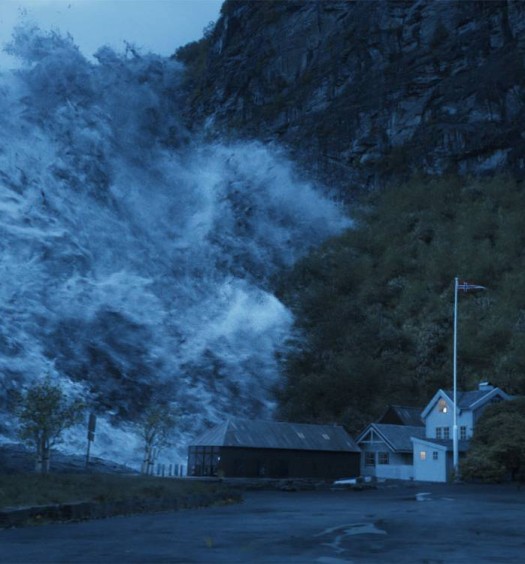 ‘The Wave’ Crashes onto VOD in March