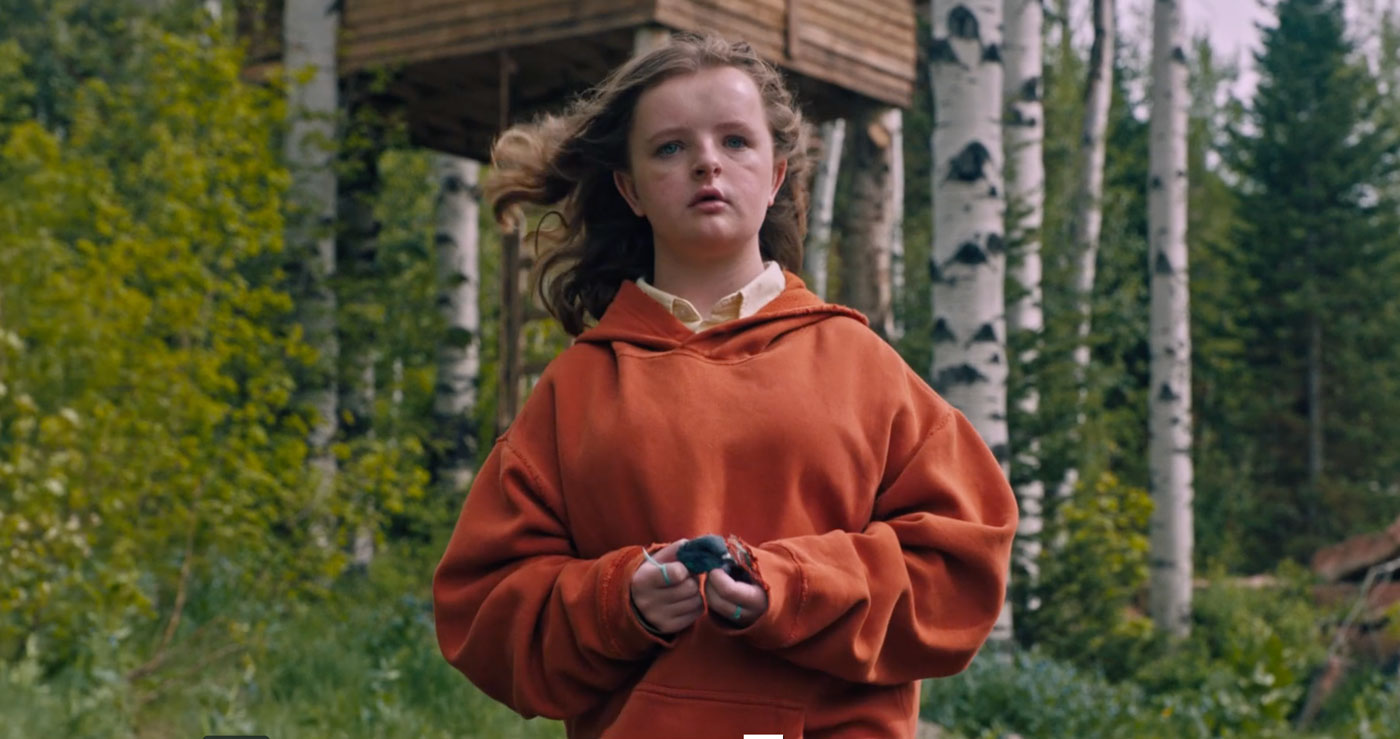 Better known by her YouTube moniker Spooky Astronauts, Emma is an Australia-based content creator and YouTuber focusing primarily on horror and thriller content. With nearly 30K followers, her channel provides spoiler/non-spoiler reviews, analysis, list videos, deep dive content and two to three Instagram livestreams a week. She’s going to assist us in parsing out some theories from three of the best 2010s horror films with unanswered questions. All of Emma’s social media will be listed below.

***THERE WILL BE SPOILERS FOR EACH FILM*** 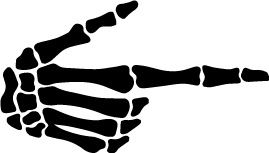 Please check out Emma’s review for these films by clicking the Spooky Astronauts image after each film selection below.

Ari Aster’s debut feature Hereditary quickly cemented itself as one of the most viscerally disturbing depictions of familial trauma and mental illness we have ever seen. His sophomore film Midsommar (described as “folk horror”), released July 3rd, is already gaining critical acclaim for the performances, aesthetics, and its anthropological interpretation of cultural tradition. Focusing on the “technical” main antagonist of Hereditary, here are 2 theories about Paimon:

Why was Paimon represented by a blue/green luminous light?

Emma: In watching Hereditary for a second or third time you’ll start to realize a common aspect in the set dressing—lamps. Light is ever present, whether that be the amazing sunset in the parking lot, the glowing treehouse, the car rolling home with its head-beams on or Steve on fire. Why is that? Because the meaning of Lucifer in Latin is “light-bringer”. Light is seen as something holy, but what if it was something dark and always present, whether you are aware of it or not?

Who will reap the benefits of Paimon’s ascension?

SL: Personally I think the “benefits/rewards” are not as tangible as the film suggests. Money, status, love, (essentially whatever the cult desires) can be manifested with little to no effort on their part. Paimon is noted as having the power to reanimate and control the dead. Once completely acclimated to Peter’s body I do think Paimon will resurrect Leigh in some way to take part in the worship and benefits promised.

Luca Guadagnino’s Suspiria was one of the most highly anticipated releases of 2018. There are so few “remakes” in horror that ever match up to the source material it’s based on. Luca was able to re-interpret the film by providing almost all aspects that were missing from Argento’s. This film is an utterly distinctive examination of women harnessing their power to both create and destroy. Focusing on power dynamics, here are two theories about the dance:

What was the true purpose of the Volk performance ?

SL: Volk is actually a spell that harnesses energy from viewers. As well as being a primer for the dancers, every step within Volk corresponds to a move in the sabbat ritual they partake in under the matron’s influence. The dancers have a physical and emotional response to these movements, thereby boosting the energy required for the final transfer.

At what point did Susie realize she was Mother Suspiriorum?

Emma: Since a child Susie was driven to her destiny, to the school in Berlin. I believe that she may have always been aware of it deep down, or at least let part of it guide her through her life. But through the grooming at the school to use Susie as a sacrifice, Mother Suspiriorum was awoken. It was the school’s foolish choices that lead to Susie realizing who she really was.

Us is the sophomore film by horror wunderkind Jordan Peele. Just as impressive as Get Out, this film intelligently plays with the concept of doppelgängers in a way never before seen—which is how he took a song from 1995 about smoking weed and transformed it into an operatic nightmare we all heard Christmas morning. The Tethered have officially been inundated into the horror idiom forever. Here are two theories about their origin and true purpose:

Why did Kitty’s Tethered Dahlia behave so strangely in her scene with Adelaide and after Tex’s death?

Emma: Kitty spoke about getting cosmetic surgery when on the beach with Adelaide, when Dahlia cuts her face it’s a demonstration of finally being in control. She feels beautiful and worthy for the first time. Peele is showing the audience the depth of evil the Tethered have reached, she is free to laugh at death—now with no one controlling her.

How did the Tethered acquire their uniforms and weapons?

SL: Truly the only logistical explanation is that they scavenged from within their own connected tunnels. Despite seeming like an incredibly stylized weapon and outfit combo, more than likely it came to be because it was just what was available. The Tethered themselves are the message and the styling was used to accentuate their unity. 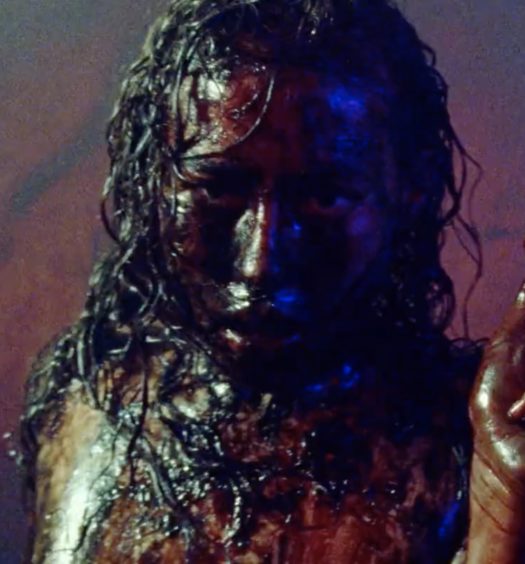 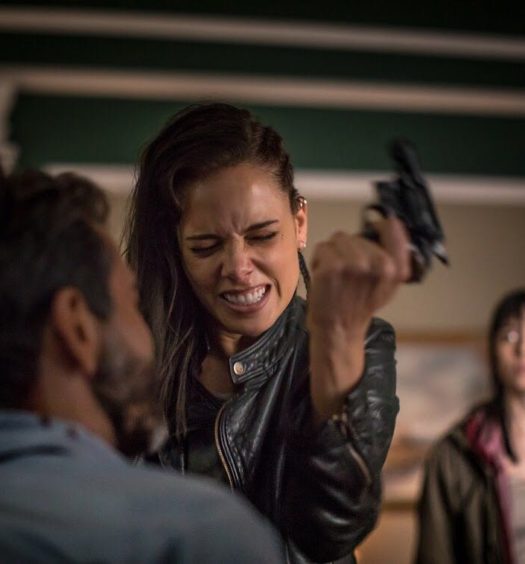 What Awaits You Inside ‘The Inhabitant’

Read More
What Awaits You Inside ‘The Inhabitant’
Submit a Comment