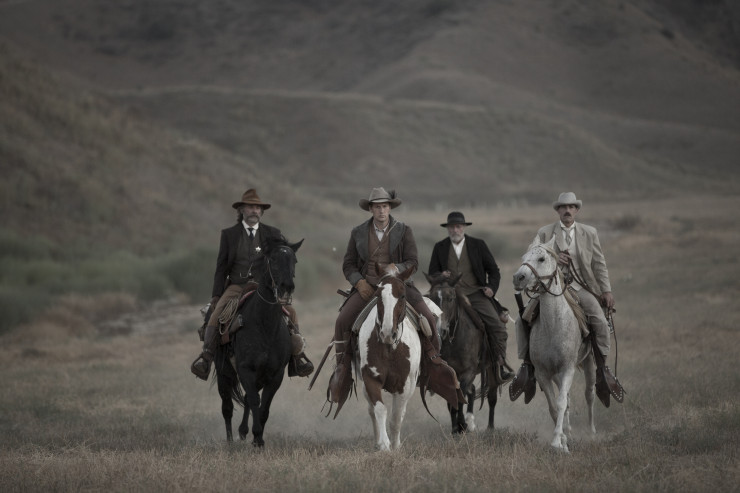 I’ve never been much of a Western fan. In fact, Mel Gibson’s ‘Maverick’ is about as close as I get, but Horror has an incredible way of elevating other genres once it finds itself mixed with them. I suspect my time with Bone Tomahawk will be well spent, but if there were ever any doubts, the film’s all-star cast went a long way in wiping them from memory. That said, in typical Western fashion, Bone Tomahawk appears to have a run time of 132 Minutes… or roughly 2.2 hours.

Names like Kurt Russell, Patrick Wilson, Matthew Fox, Richard Jenkins, Lili Simmons, David Arquette, and Sid Haig are all present for this ultra-rare mashup. That alone could be reason to watch, but if you need something more to push you over the line – check out the official poster, stills, synopsis, and trailer below. We hope to have a full review soon, so stay tuned.

RLJ Entertainment is releasing Bone Tomahawk IN THEATERS, VOD and iTunes on October 23, 2015.

Plot Synopsis
When a group of cannibal savages kidnaps settlers from the small town of Bright Hope, an unlikely team of gunslingers, led by Sheriff Franklin Hunt (Kurt Russell), sets out to bring them home. But their enemy is more ruthless than anyone could have imagined, putting their mission – and survival itself – in serious jeopardy. Kurt Russell (The Hateful Eight, Tombstone) leads an all-star cast, including Patrick Wilson (Insidious), Matthew Fox (“Lost”) and Richard Jenkins (The Cabin in the Woods) in this gritty, action-packed thriller chronicling a terrifying rescue mission in the Old West. 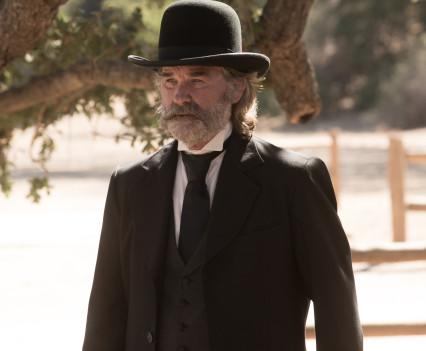 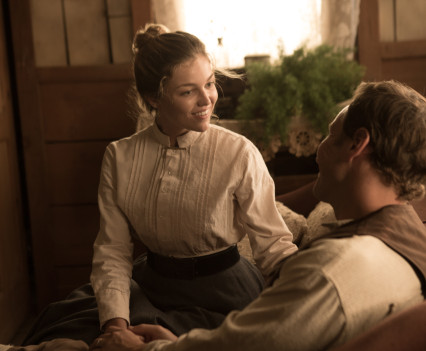 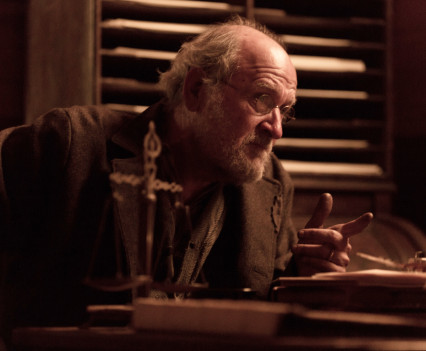 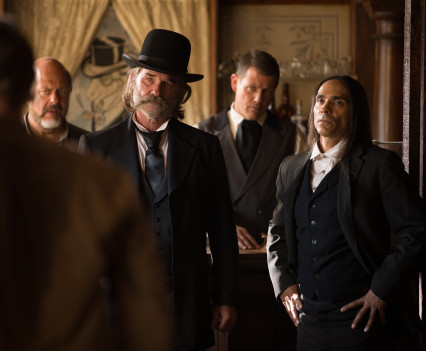 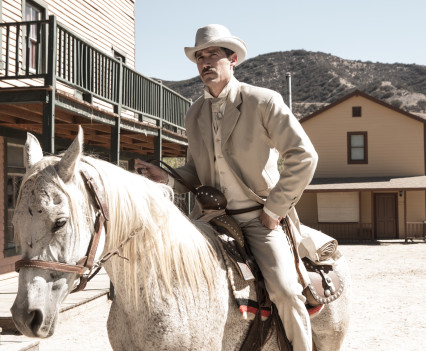 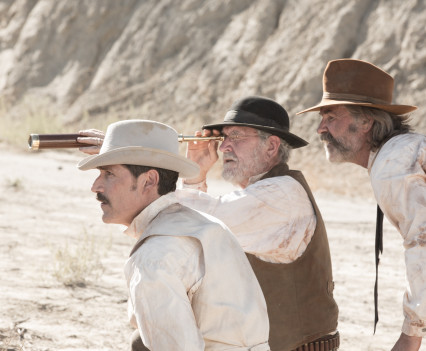 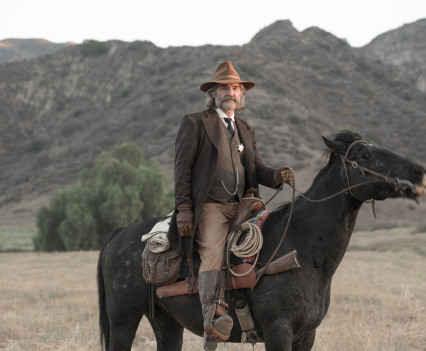 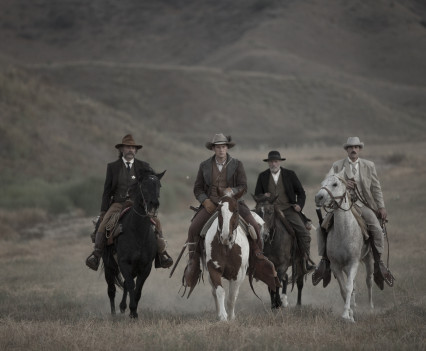 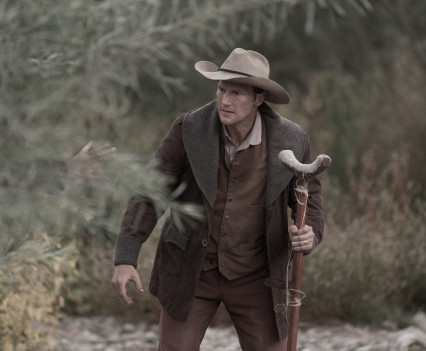 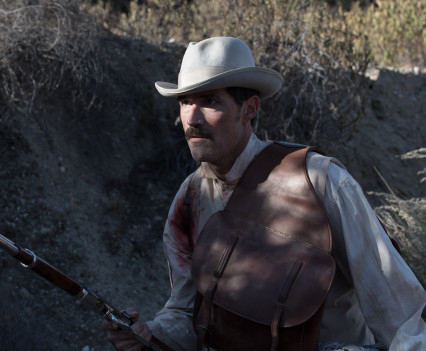 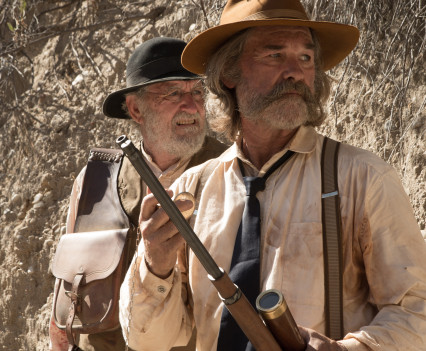 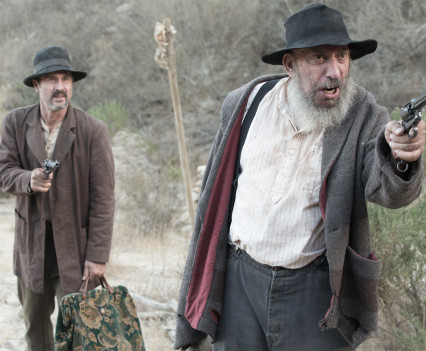 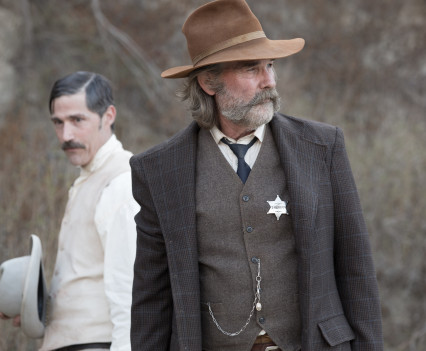 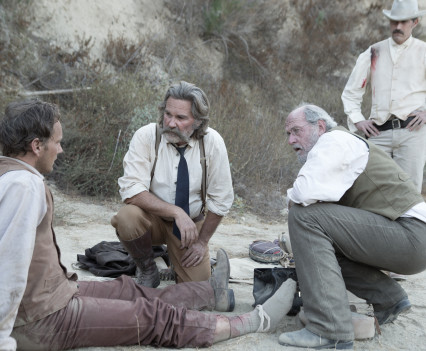 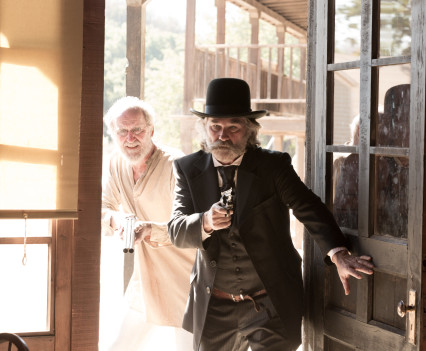 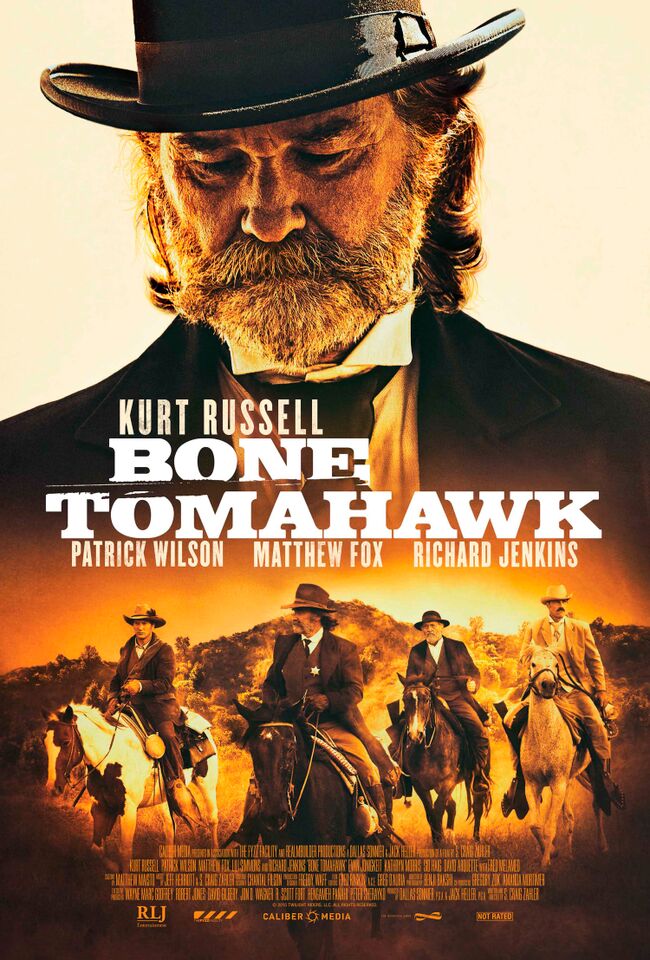 Truth of entertainment, it is not edited

Read More
Truth of entertainment, it is not edited 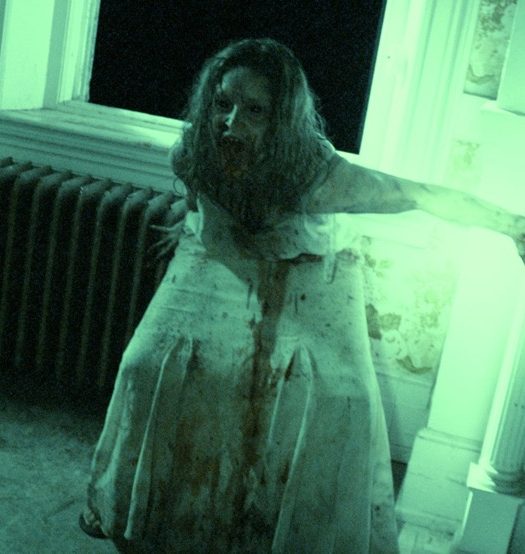