I think the folks at HULU really enjoy Halloween, and that basically means free candy for the rest of us.

As they did last year, HULU has kicked off October with their HULUWEEN FILM FEST, a series of original and scary shorts featuring established and up-and-coming filmmakers from around the world. For the shorts, they’ve partnered with All City, a Los Angeles content studio in a joint venture with 20th Century Fox, which develops and produces entertainment for a variety of the world’s largest brands.

We made note of their shorts before and from the looks of things HULU continues to spend some of their hard-earned capital creating original content for subscribers, much of it in our favorite category: Horror.

The 2018 Huluween Film Fest shorts are The Hug, The Gillymuck, Carved, The Box, Horrifying Sounds, Urn, Lippy and my personal favorite, The Rizzle. All of them are available starting today and Modern Horrors has gifted two of them for you below.

Give them a watch. The filmmaker with the highest viewership and reviews could win a $10,000 prize. And that buys a ton of pumpkins.

THE RIZZLE – Directed by Josh Tanner 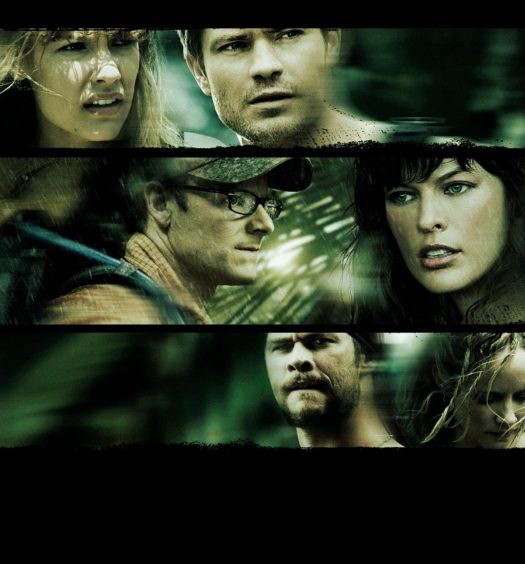 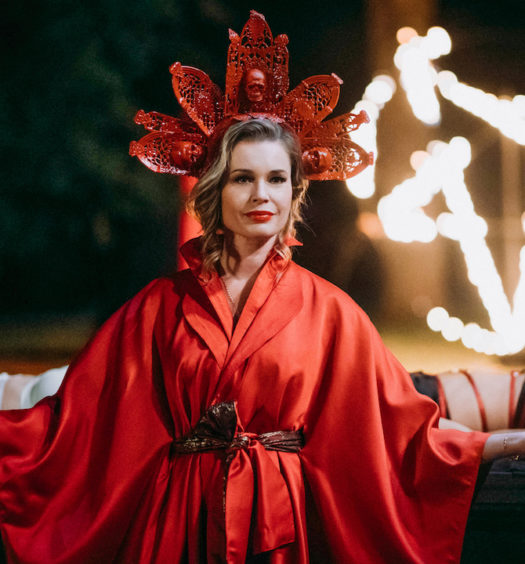