‘I Trapped the Devil’ Brings Satan Home for Christmas [Trailer]

There are few things that get me more amped than a fresh face in the horror industry delivering their first feature film. Combine that with the general awesomeness of holiday horror films and a distribution deal from IFC Midnight, and I can’t help but think it’s a recipe for success.

Josh Lobo’s I Trapped the Devil impresses with its debut trailer through use of slick color/lighting utilization, creepy dialogue, and a cast of characters that should be familiar to those that have kept their finger on the pulse of the indie horror scene over the last several years. It stars AJ Bowen (You’re Next, The House of the Devil), Susan Burke (Southbound), and Scott Poythress (The Signal).

I Trapped the Devil screens at the Chattanooga Film Festival on April 11th before hitting limited theaters and digital platforms on April 19th. We’ll have a spoiler-free review for you by then, so stay tuned and check out the trailer while you count down the days.

A man descends into paranoia after trapping what he believes to be the devil in his basement, but things take a dark turn when his family unexpectedly arrive for Christmas. 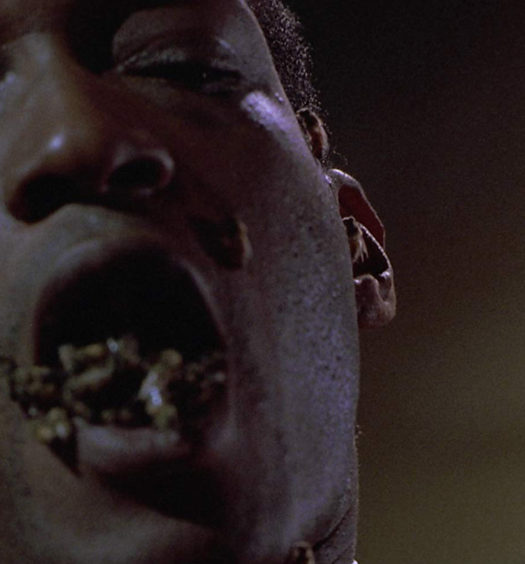 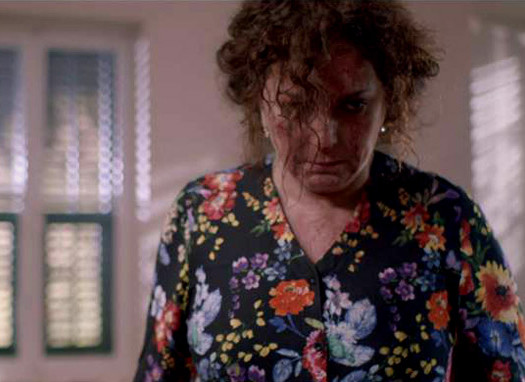 International Horror drops in with ‘NACIYE’