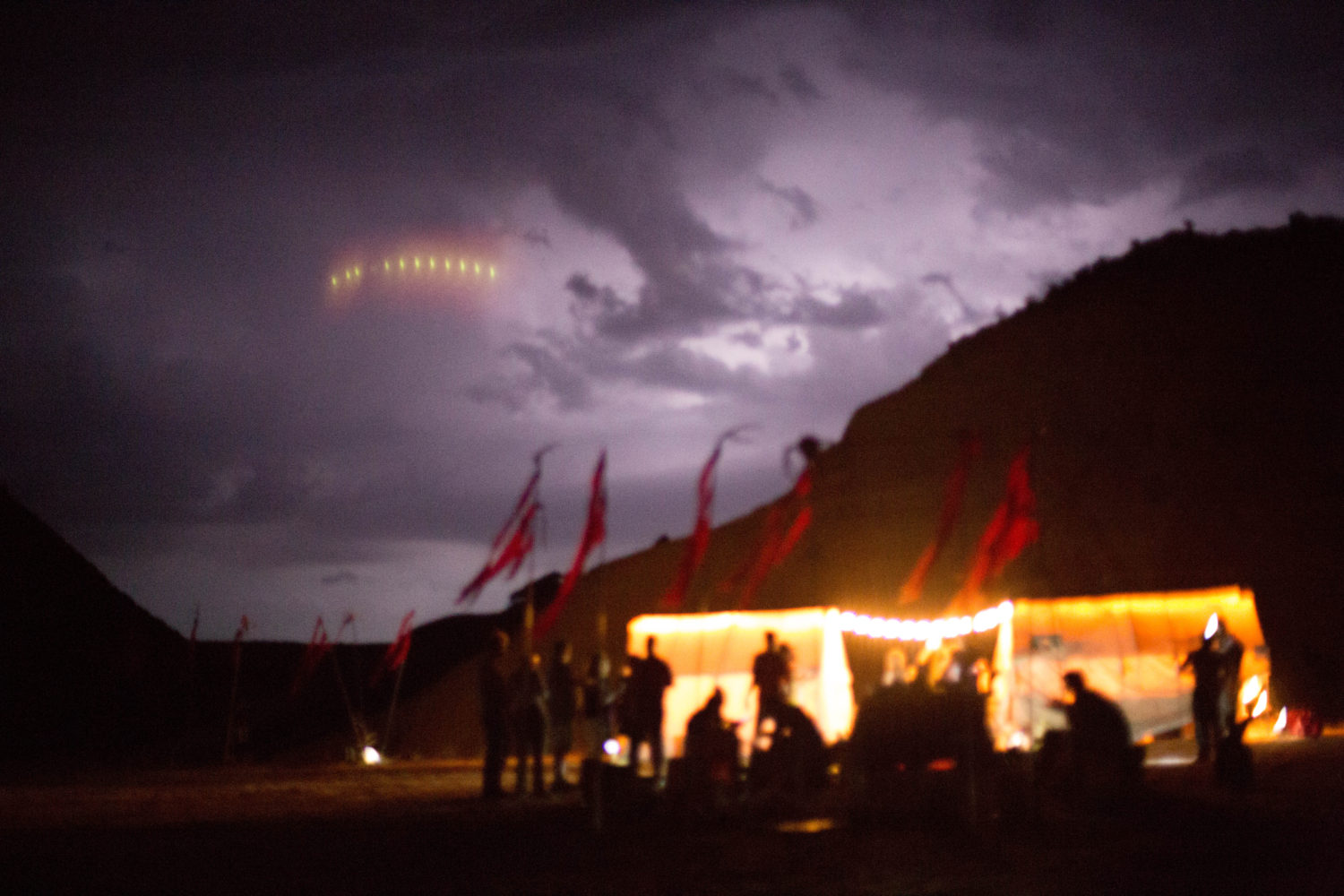 Seeds of The Idea:  Gathering The Tribe

The idea for The Triangle was born from 2 conversations.

One year at Burning Man, Andrew Rizzo asked me “What could we do with this?”.  “This” being an incredible group of bohemian pirates who found each other first at the University of Montana drama department and then again at Burning Man years later.

Later that year, I was figuring out what to make next with my horror filmmaking partners, Nathaniel Peterson, Adam Pitman and David Blair.  We decided that a cult in Montana would be an interesting topic. I simply put the two ideas together.

When we started we were set on writing a script and making a horror/thriller, but then another idea presented itself.  With a nonexistent budget, I realized that we were going to have to try something…different.  After reading an article in Moviemaker magazine about “being inventive and making a film within your means” and with the rise of the Canon 5D, I realized that we needed to make…a documentary.

The Plan:  Preparation Allows Reality To Dictate The Narrative 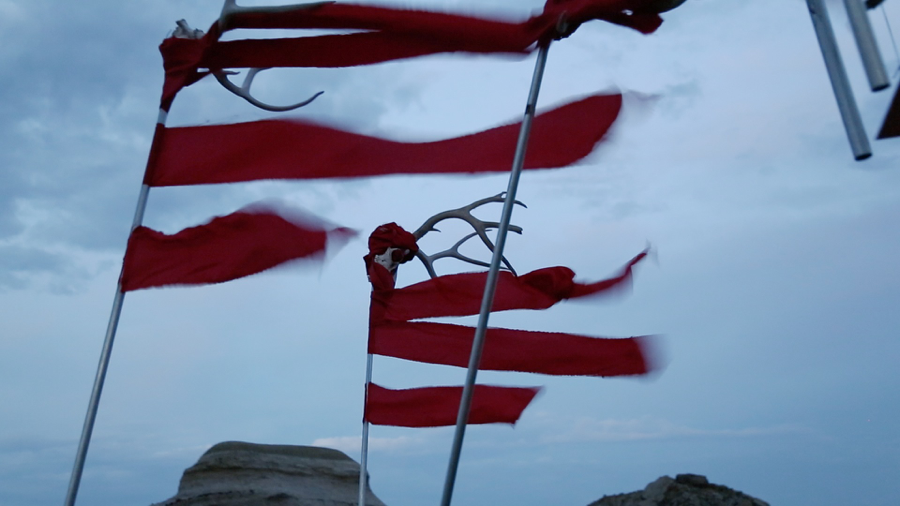 There would be two sets of filmmakers, “the cult leaders”/”fiction directors” Rizzo and Peterson and “the documentary filmmakers” myself, Pitman and Blair, with me in the middle sneaking back and forth just enough to make sure that both camps moved in a similar direction.

Months before production, I would work with Rizzo and Peterson, building the blueprint for the tone and journey of the film, while Pitman and Blair would be left completely in the dark.

Rizzo and Peterson “the fiction directors” would create the sandbox with the actors.  They’d build their camp, assign roles and instead of giving the actors lines, they built back stories and work shopped a past and a dogma that would allow the characters to react, and for the camp to function as a real life commune.

Myself, Pitman and Blair “the documentary filmmakers” would prepare to shoot a film based off of a post card, in a world just to the left of reality.  We’d be able to enter the commune without any idea what we were walking into, making it in essence a true documentary, full of real investigation and honest fear.

Finish the journey on page 3! 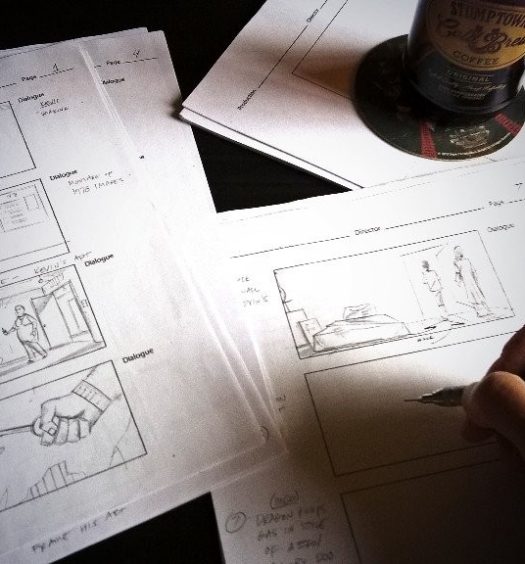 The Insider: Neil D’Monte On the Art of the Storyboard

Read More
The Insider: Neil D’Monte On the Art of the Storyboard