Insidious: Chapter 3 Reaches Out with New Clip and Poster

People can be rather hot and cold on the Insidious franchise. I tend to think that it is one of the best things mainstream horror has seen in the past decade or so. Regardless of our personal opinions – it is clear that they are successful. And as we have seen time and time again, when you’re successful in the horror industry, movie studios will ride that train until it flies off the rails… down a mountain side… Ieaving all of its passengers in a tangled mess of steel wreckage while they burn.

That said… I think Insidious 3 will be just fine 🙂

If you need further evidence of that after the two wicked trailers and images that we have already seen, then check out this new clip below featuring everyone’s favorite medium. Remember Insidious: Chapter 3 is set for a nationwide theatrical release on June 6th with Leigh Whannell in the directors seat instead of James Wan this time. I have great faith, and who knows, maybe Leigh Whannell will come out of this thing looking like the worlds next big horror director…..it could happen.

Plot Synopsis
The newest chapter in the terrifying horror series is written and directed by franchise co-creator Leigh Whannell. This chilling prequel, set before the haunting of the Lambert family, reveals how gifted psychic Elise Rainier (Shaye) reluctantly agrees to use her ability to contact the dead in order to help a teenage girl (Scott) who has been targeted by a dangerous supernatural entity. 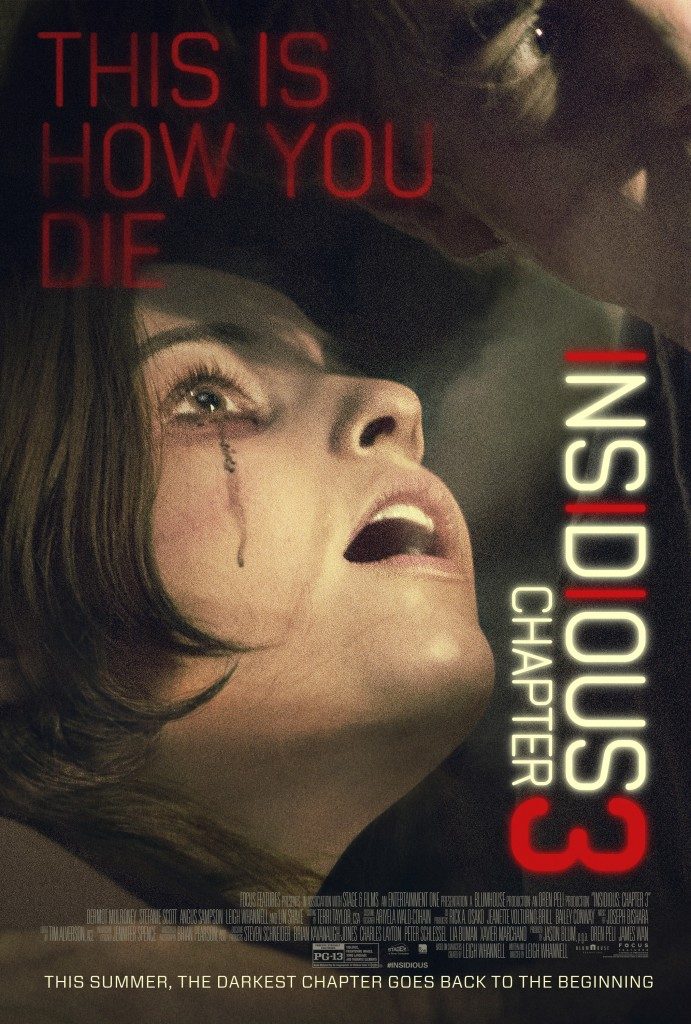 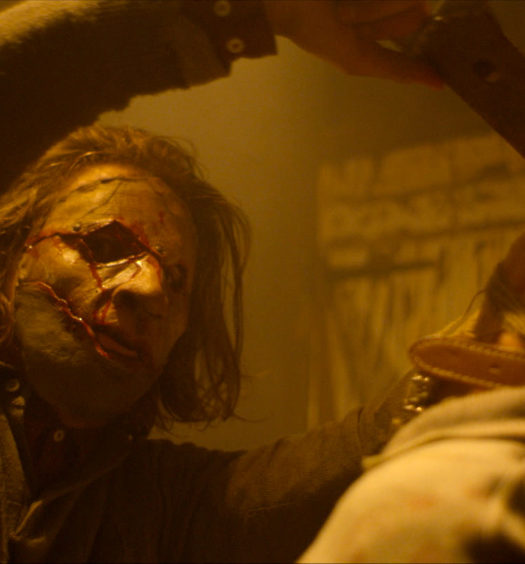 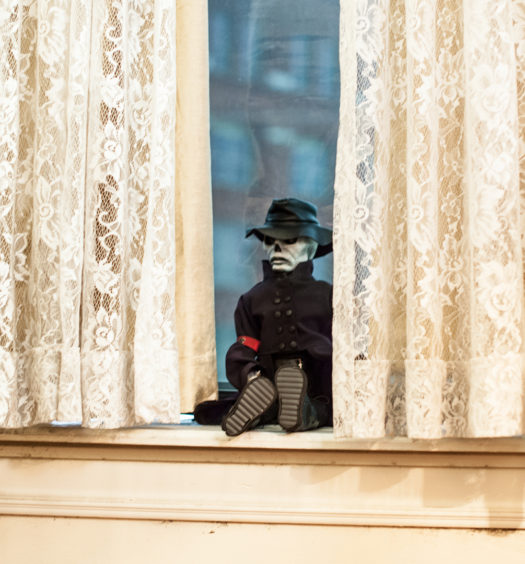