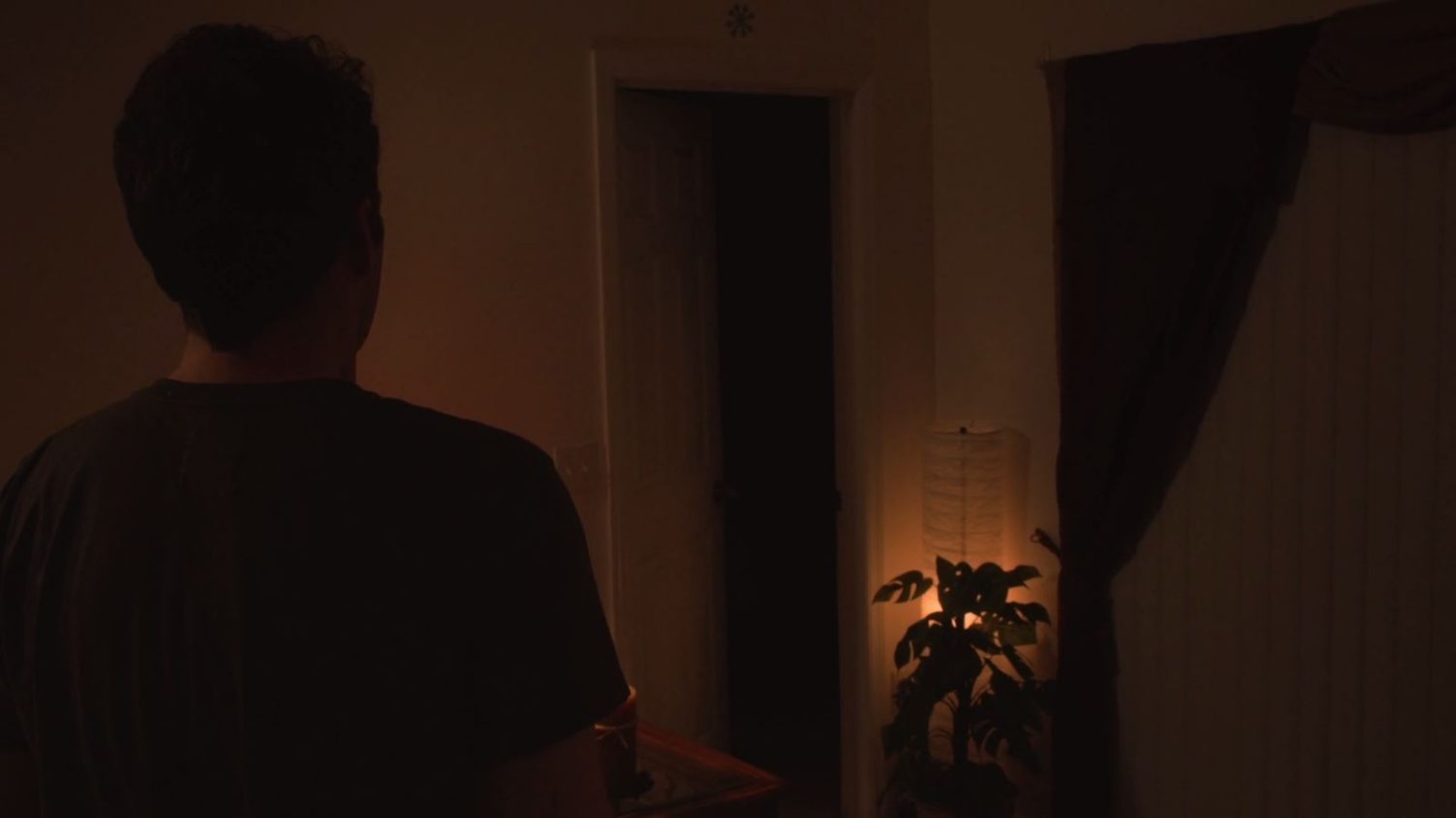 ‘Interior’ is a Terrifying Experience Through the Unknown and Beyond

One Man. One Night. One Haunted House.

Zachary Beckler has accomplished something that some filmmakers spend their entire careers trying to achieve. He has created a universe that spans an entire decade’s worth of séances, murder, and paranormal happenings – all before the release of his first feature film.

Interior is a horror film about one man alone in a haunted house capturing evidence of the supernatural over the course of one night. I know what you’re thinking…. that sounds a lot like a plot for yet another found footage film. Well, no. Interior appears to be filmed the old fashioned way, but don’t think for a second that the film is without any unique and identifying qualities. Interior makes use of what’s called binaural audio, and for an audio nerd like me, that’s a dream (or nightmare) come true.

Check out the official trailer below:

Plot Synopsis
When a mysterious letter is found hidden inside a family’s new home, Sam, a struggling filmmaker, is hired to capture evidence of the supernatural events plaguing their young daughter. What starts out as a simple paranormal investigation leads to a long, terrifying night, forcing Sam to confront his disbelief as footage begins turning up on his equipment that he did not record. Isolated and alone with a dark force identified as Emily, Sam and his cameras are taken on a digital journey through the unknown and beyond.

The film is still making its rounds in the festival scene, but you can check out the events that lead up to Interior right now. Séance takes place 20 years before the events of Interior, and features events and characters mentioned within the narrative. Check it out: 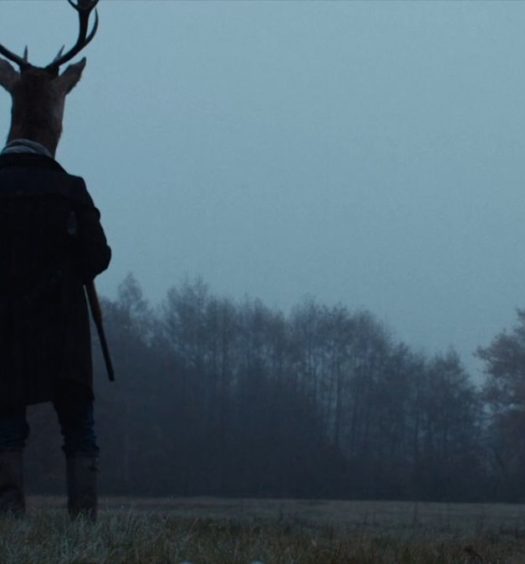