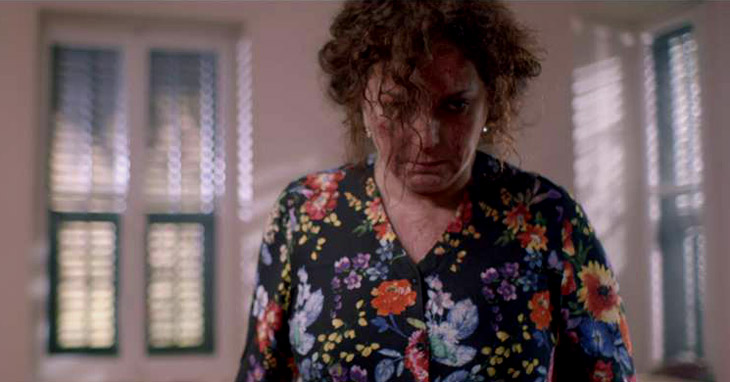 International Horror drops in with ‘NACIYE’

Love is the same in any language. And so is a good scare.

This sweet fact is shockingly apparent in the international Horror feature, NACIYE and directorial debut of Turkish native, Lütfü Emre Çiçek. Starring award-winning Turkish actress Derya Alabora (“Innocence,” “When We Leave,” “A Most Wanted Man”), NACIYE  (Review) debuted at ScreamFest LA in 2015 and has already hit theatres, cable TV and VOD in Turkey.

Writer/Director Çiçek was born in Turkey, then moved to the U.S. as a young man where his love of Horror really got super-sized. Some of his favorites like “Rosemary’s Baby” and “The Hand That Rocks the Cradle” influenced his work as a growing filmmaker. For NACIYE he “wanted to make something that would be familiar to horror fans in its homages to horror movie tropes, but maintain its Turkish touches, like the island setting, the soap opera-esque hysteria of the leads, Naciye’s style of clothing and the music.” We’re glad he did because the result is a scary, artistic, and unique horror film shot on location in the beautiful Princes’ Islands off the Marmara Coast of Istanbul, Turkey, a bloody gorgeous place for a horror story.

With distribution by Shami Media Group (SMG), this international shocker is currently available for digital download and VOD through AmazonVideo and Vimeo OnDemand. It will be released on DVD next week, April 11, 2017.

You can view the trailer and purchase NACIYE on Vimeo here. Amazon Video has it here.
Plot Synopsis
In NACIYE, a pregnant couple travels for the weekend to check on the house they rented on a whim for the remainder of the pregnancy. On their first night at the secluded home they encounter a dangerous woman who claims to be its rightful owner. 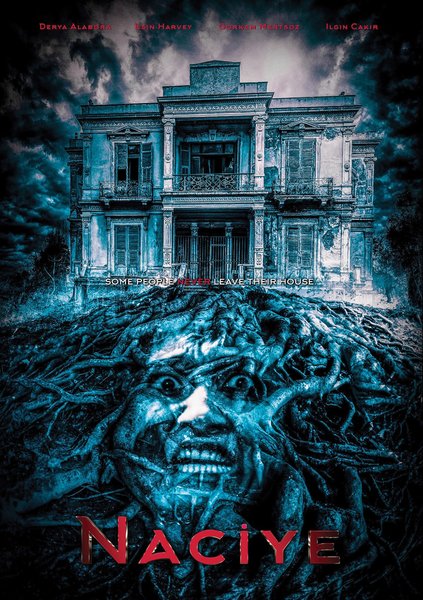 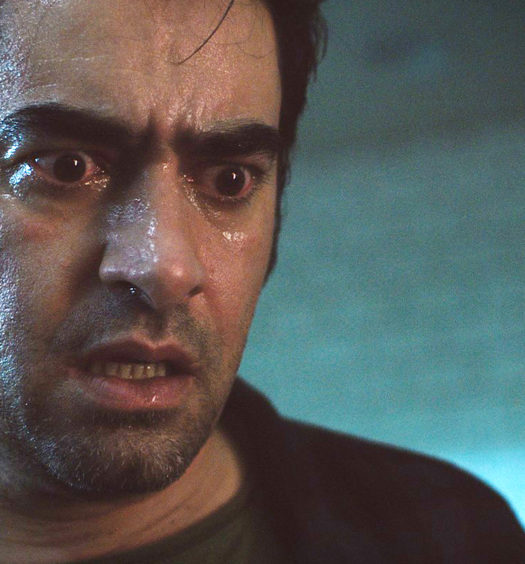 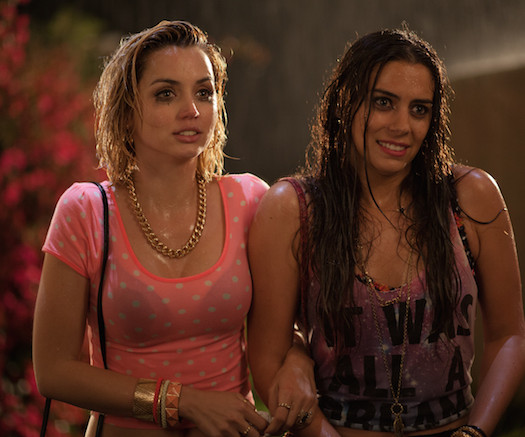