The elevator pitch for James Gunn’s new horror project, Brightburn, seems pretty obvious. “What if Superman was a bad guy?” No, I’m not talking about that Superman III bullshit. And no, not Bizzaro, either. I mean a legit, soulless, jump-scaring, unstoppable killing machine. I’d be lying if I said I never fantasized about the idea. 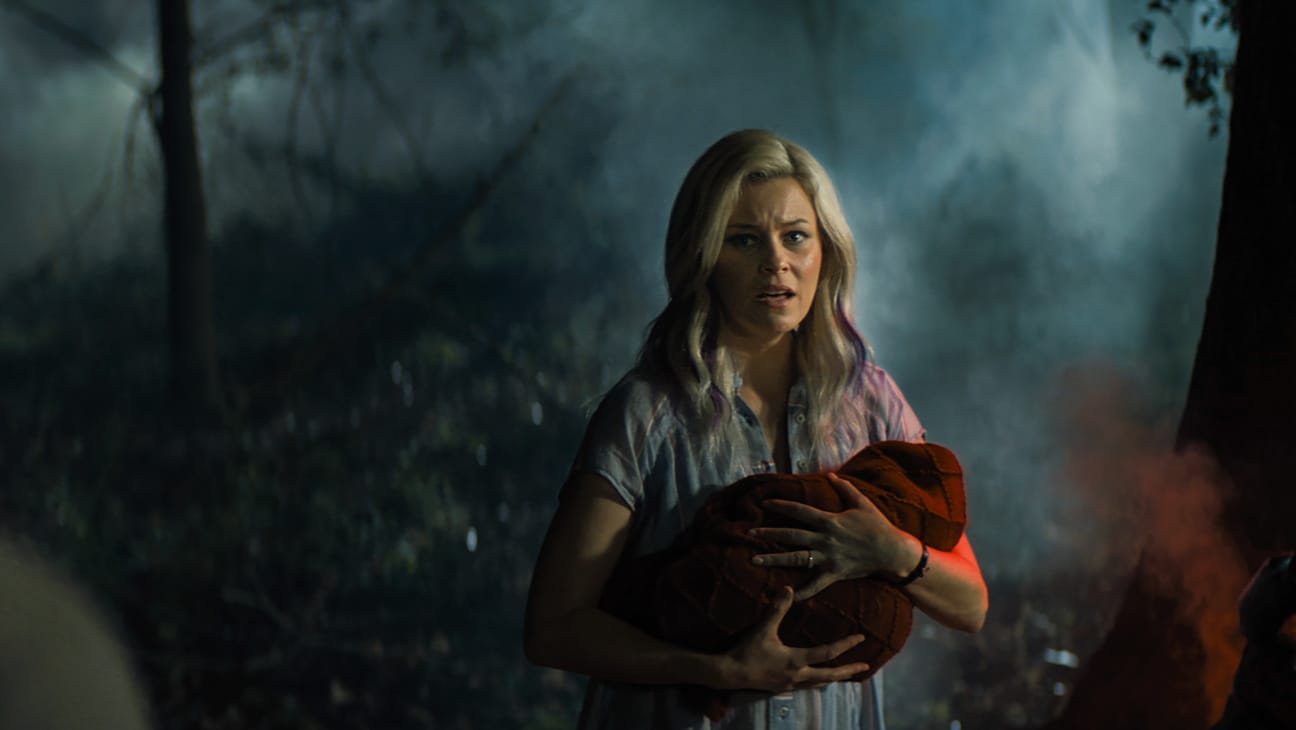 “What if Superman was a bad guy?”

After all, the Superman story—by contrasting him against fellow Kryptonian, Zod—decisively advocates the ‘nurture’ side of the classic “Nature vs Nurture” debate. Kal-el is, for all practical purposes, an all-powerful “god” who doesn’t need anyone or anything else to survive. Yet, time and again, he stands up for the little guy, fighting for truth, justice, and the American way, for no other reason than this: Ma and Pa Kent raised him in a loving, caring home from the time he was a child.

But what if we’re wrong? What if our personality, our values, and our entire notion of right and wrong, is hard-coded into our DNA. Inescapable. What could be more terrifying than pure evil in the form of an impossibly strong, indestructible vessel. As a recent incarnation of Batman put it, “He has the power to wipe out the entire human race,” so we would be wise to fear an evil Superman.

On the other hand, Brightburn doesn’t appear to be literally connected to the DC universe. The official plot synopsis hints at unspecified superhero origin story, and, so far, no character names have been released. If Sony Pictures and James Gunn had somehow been given the greenlight to make a DC Comics movie, we hope we’d have heard about it long ago.

What could be more terrifying than pure evil in the form of an impossibly strong, indestructible vessel

Now, fair enough, Sony doesn’t need a license from WB to make a movie about an alien super-being who crash-lands on Earth and gets raised by human parents. They’re protected by an aspect of Copyright law known as the idea/expression dichotomy. Basically, copyright protection extends to the expression of a creative work, not the ideas behind it. That’s why Friday the 13th was essentially able to rip off Halloween (which, in turn, arguably ripped off Black Christmas). It’s also why we’ve had countless cabin-in-the-woods iterations despite the concept’s perfection in 1981’s The Evil Dead. 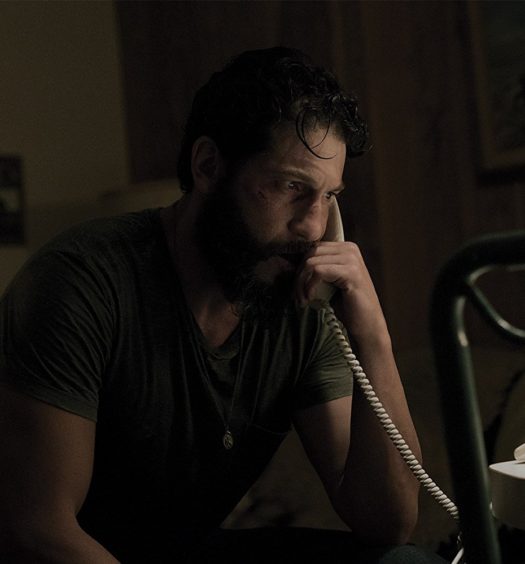