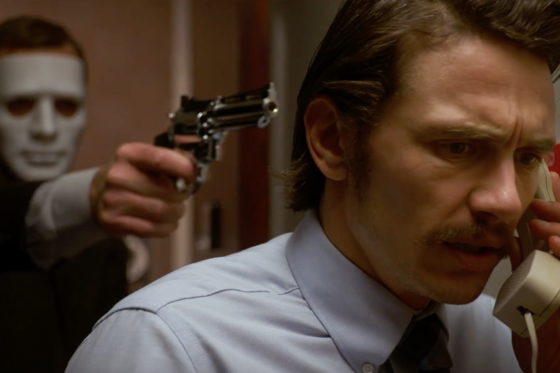 Before you open a door, you should think about what’s on the other side.

That’s good advice for anyone, especially the hapless heist-makers in the new trailer for Filmrise’s The Vault. If the trailer is any indication, Bank Manager James Franco is hiding one hell of a dark secret in what he calls a “private, antiquated, off the grid” vault deep within the bowels of the building. What could possibly go wrong?

The Vault gets opened in select theaters and On-Demand September 1st, 2017. Take a peek inside its evil with the trailer below.

Synopsis
Two estranged sisters are forced to rob a bank in order to save their brother. The heist begins smoothly, but mayhem ensues when the defiant bank manager sends them to a basement-level vault—home to something truly evil. 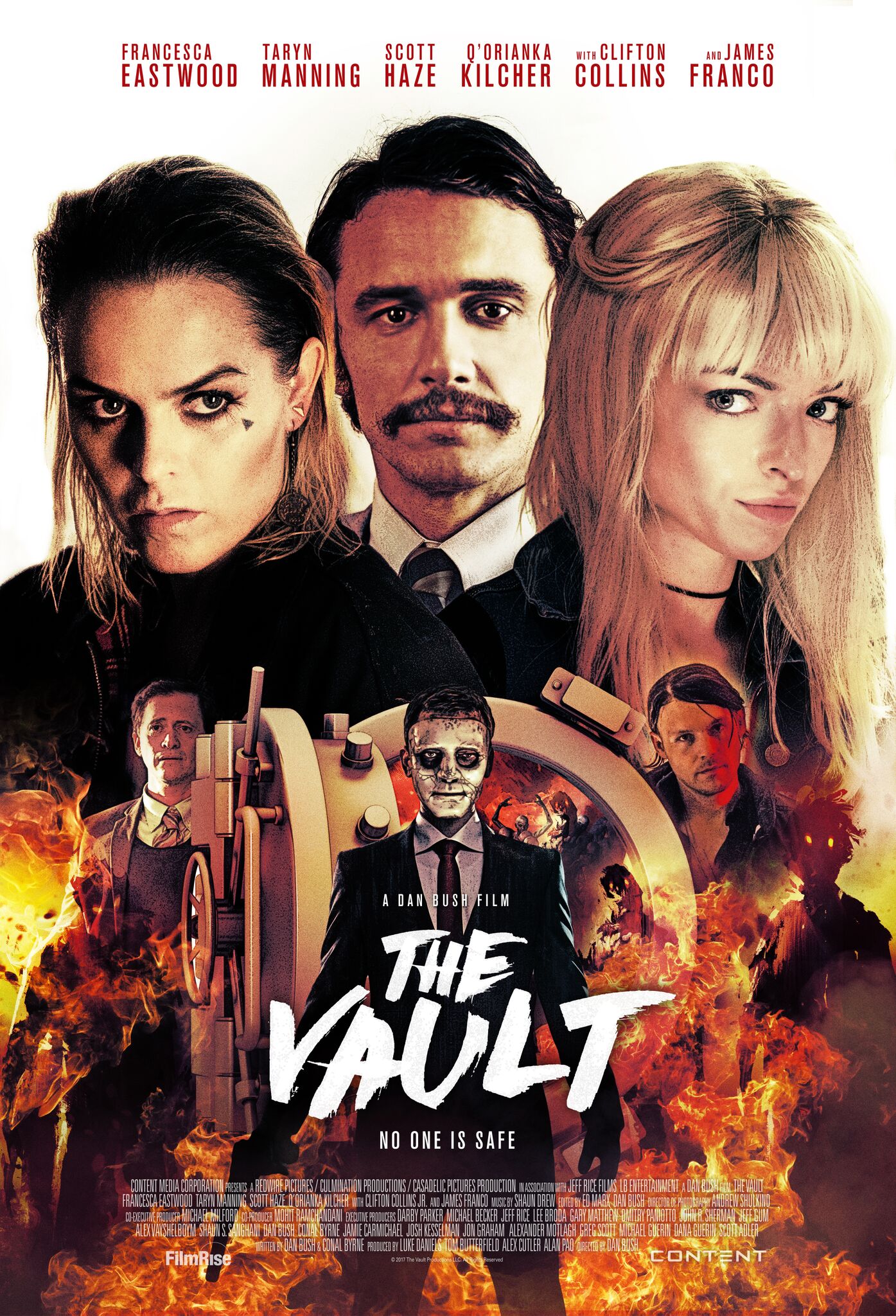 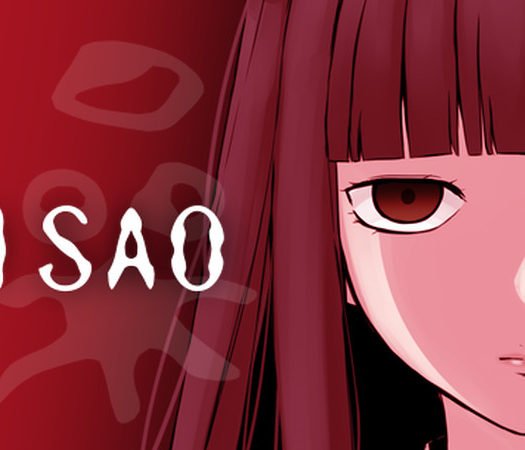 Horror-Adventure game ‘MISAO’ gets a remake 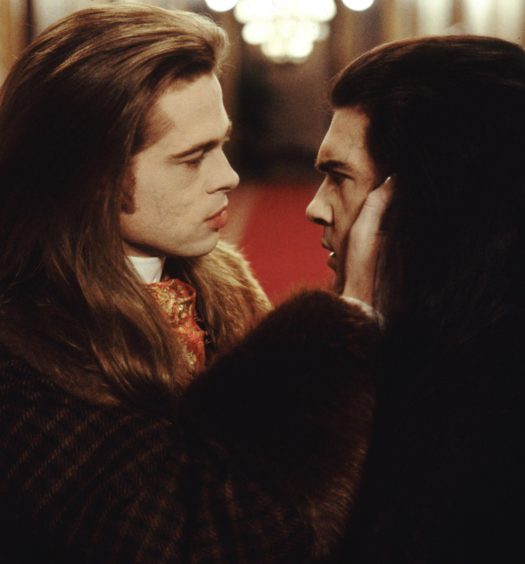