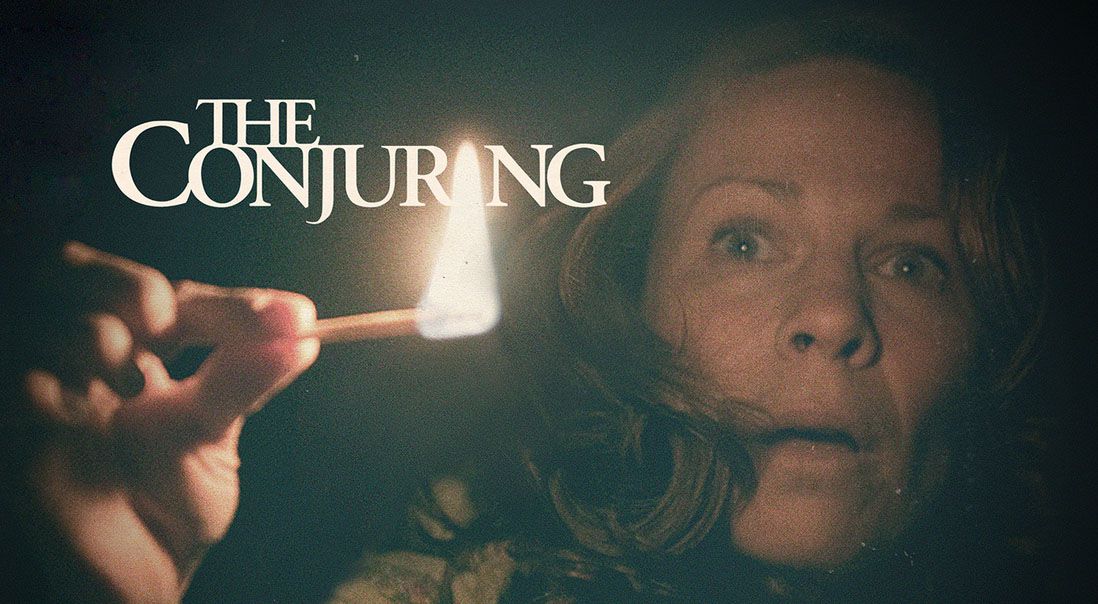 Huge news coming out of the New Line camp today, as they have announced that James Wan, the director of the original Saw, The Conjuring, Insidious and its sequel, will return to direct  The Conjuring 2. This will push the film back from its original October 2015 release date to 2016, but that is totally fine with me if Wan is at the helm.

Theatrically released horror movies aren’t always the best the genre has to offer, but of the 5-10 really quality, successful entries from the last 5 years, Wan directed 3 of them. He became a studio darling after he cemented a reputation of making films cheap and scoring big at the box office after Conjuring and both Insidious films made a combined $576 million on combined budgets of just a reported $26 million. James was subsequently called up to the big-budget leagues to direct the latest installment of the inexplicably still popular, billion dollar Fast & Furious franchise and said that he is “done with horror,” so this news is particularly significant.

The prodigal son has now returned to the genre that made him a star. 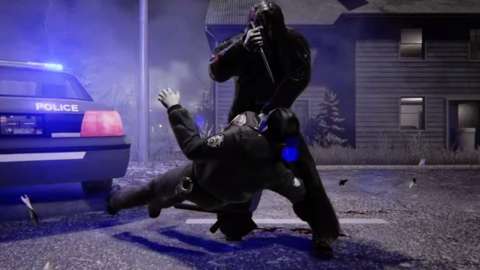 How Violent is Too Violent? “Hatred” Aims To Find Out

Read More
How Violent is Too Violent? “Hatred” Aims To Find Out 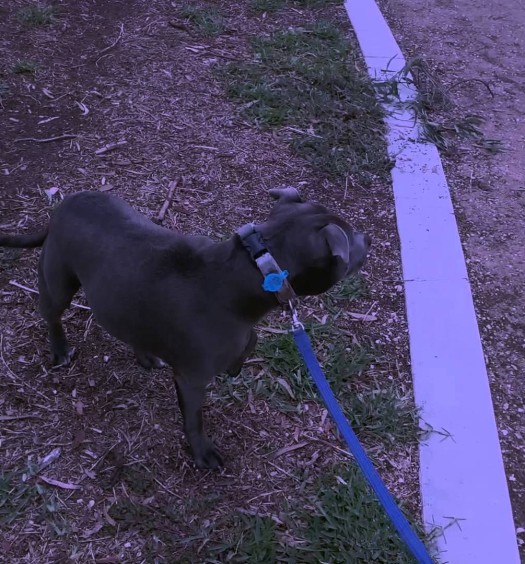 The Scariest Thing Hank Has Ever Seen