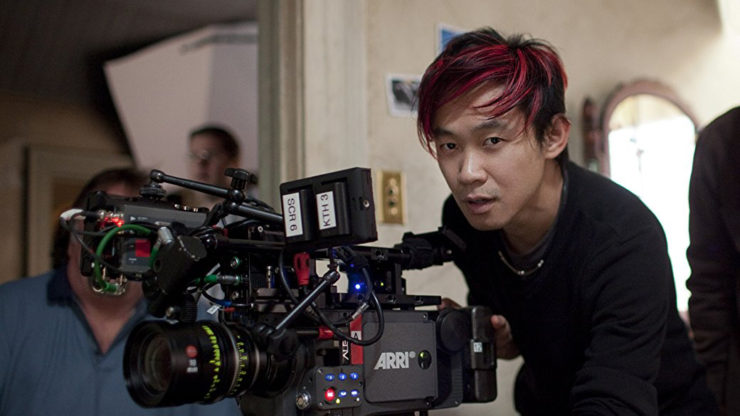 James Wan (SAW, THE CONJURING) and STRANGER THINGS producer Shawn Levy are teaming up for another Netflix movie based on the YA novel “There’s Someone Inside Your House.”

The novel, written by Stephanie Perkins, focuses on a young girl whose high school friends begin to die in a series of gruesome murders. Deadline calls the movie a “1980s and ’90s slasher movie meets a John Hughes coming-of-age tale like THE BREAKFAST CLUB.”

Considering the genres popularity and the nostalgia of studios, it’s no surprise Netflix wants to see this book turned into a movie.

There is no release date information for when we will see THERE’S SOMEONE INSIDE YOUR hit Netflix. However, considering the project is in the very early stages, it likely won’t hit the streaming service until next year. Stay tuned. 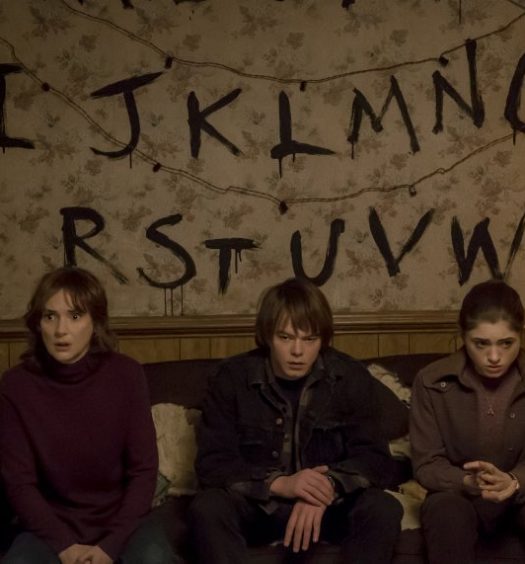