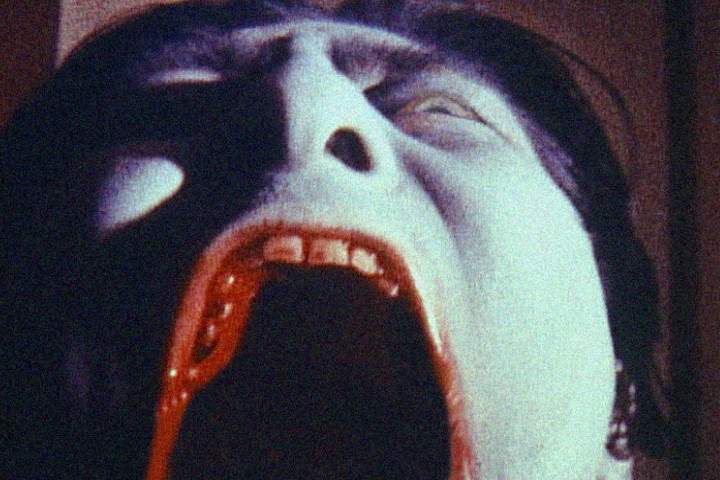 The prospect of meshing Hausu and The Evil Dead into one movie is head-turning. The mix-up of the two movies, notorious for their respective trips to bonkersville, would make for its viewers an hour of horror on acid–on acid.

That’s the elevator pitch of Sinichi Fukazawa’s Bloody Muscle Body Builder In Hell, a Japanese splatter-comedy poising itself gleefully as the “Japanese Evil Dead”. The press release indicates that the film is from 2014, but TMDb has it on record that the film was originally released in Japan in 2009. Regardless, the film maintains a look that makes it fit right into the lo-fi gore-fest of the 80’s.

Terrorcotta has picked up the rights to distribute the film in home video and has slated a 2017 DVD release. Check out the poster art (designed by Graham Humphreys, who did the artwork for Sam Raimi’s Evil Dead films) below.

Plot Synopsis
After a surprise phone call interrupts his daily workout, beefy bodybuilder Shinji agrees to meet his photojournalist ex-girlfriend to help with her research on haunted houses. Accompanied by a professional psychic, they visit an abandoned house once owned by Shinji’s father. But inside the house, a dark secret lingers and they find themselves trapped and tormented by a relentless ghost with a 30-year grudge… 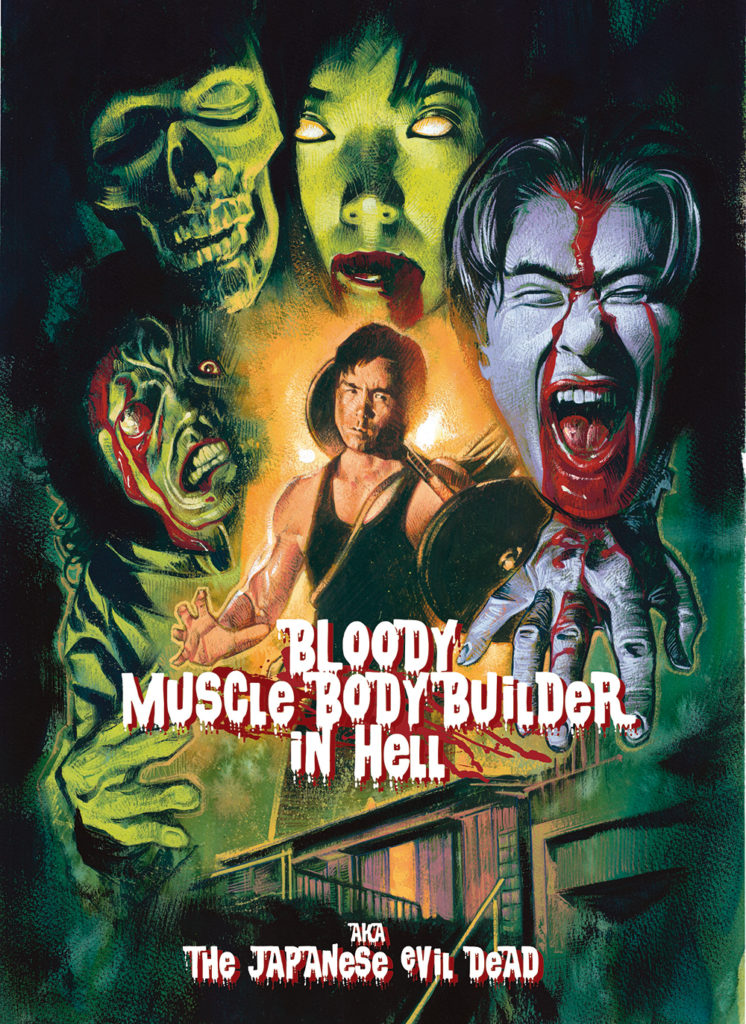 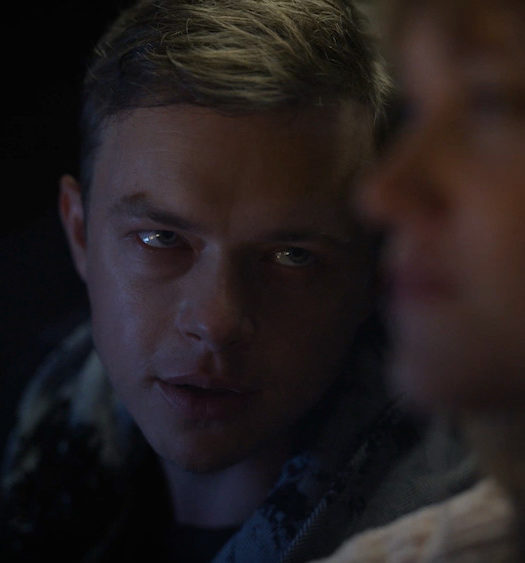 Quibi: It Took 8 Minutes and 31 Seconds to Become a Believer

Read More
Quibi: It Took 8 Minutes and 31 Seconds to Become a Believer