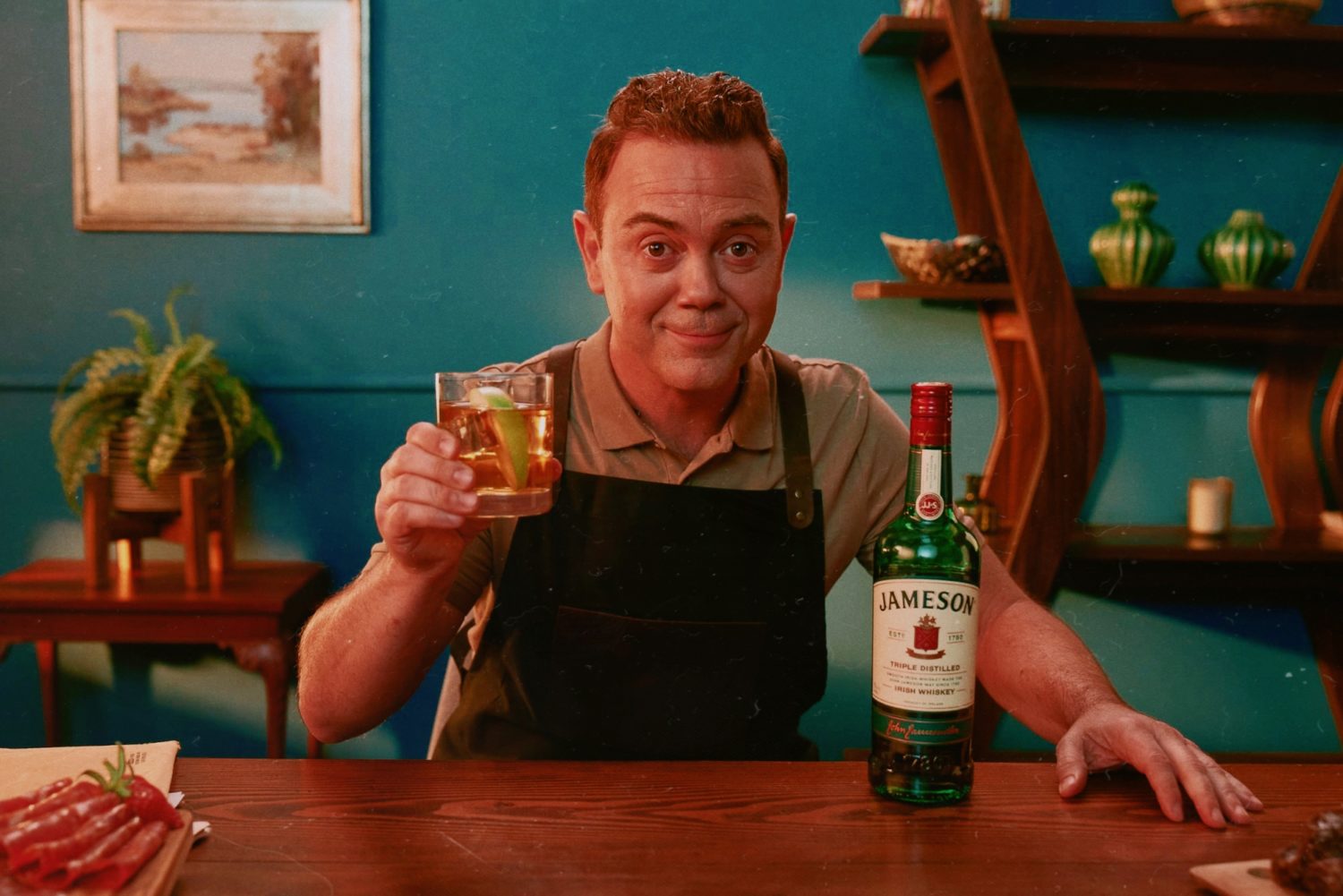 Comedy standout Joe Lo Truglio (Brooklyn Nine-Nine, Reno 911!) is crossing over to the dark side as he makes his feature-length directorial debut later this year. Truglio recently shared a passionate post regarding the film, titled Outpost, on the film’s Instagram profile stating the following:

“Films have always been a part of my DNA. Long before my life in comedy, I was enthralled by stories of terror and madness.I was riveted by the struggles of real people battling their own ghosts. Now, finding my voice as a writer/director, I’ve chosen to write and direct a psychological horror film. A genre for which I have the utmost respect.” 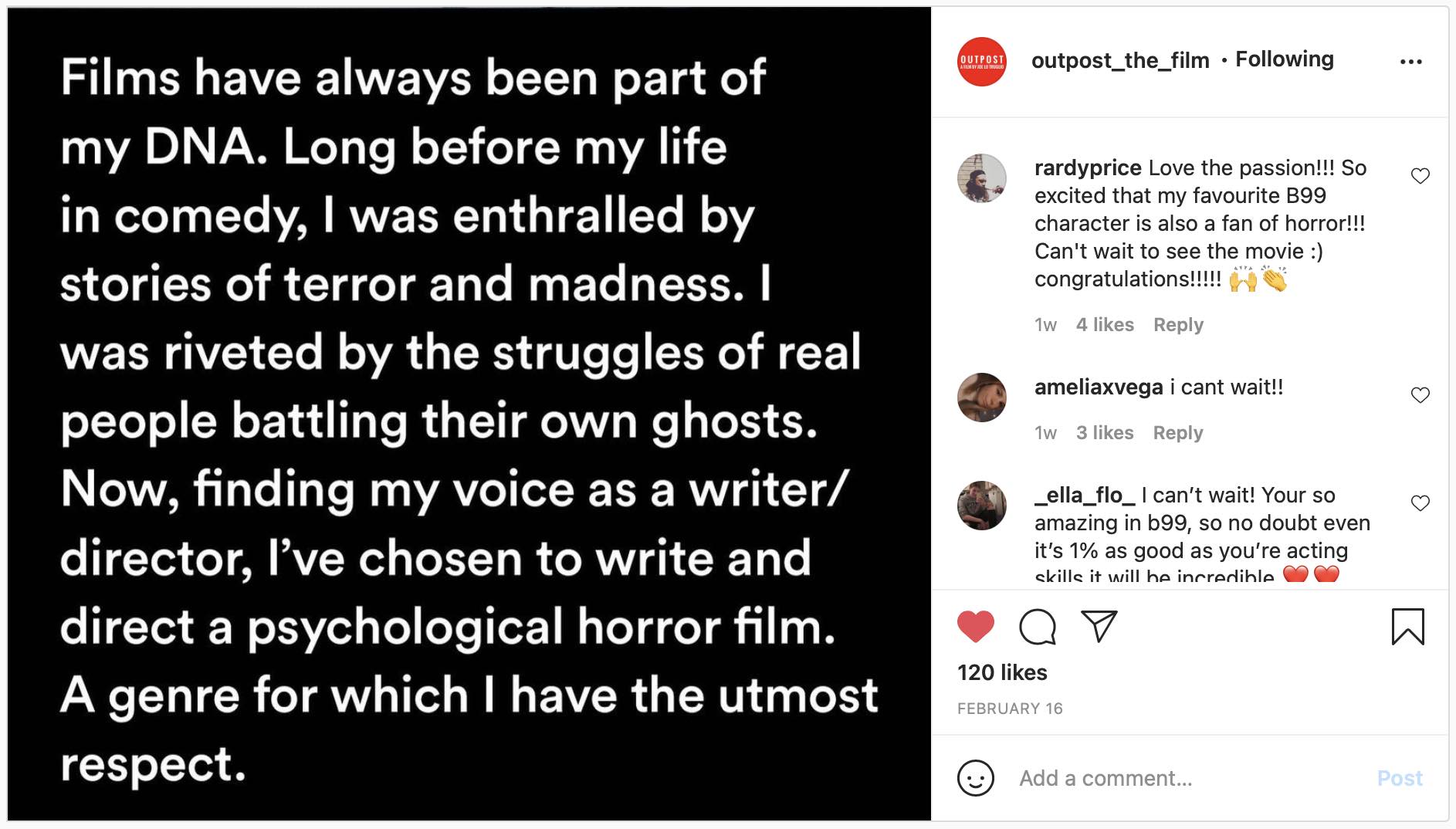 Sounds like he’s a big horror nerd just like the rest of us! Mainstream comedians like Jordan Peele, Bill Engvall, Danny Mcbride, and others have already made their case for being a part of the genre, and I expect for Truglio to do the same with Outpost.

In speaking with a producer of the film recently, I was told that it won’t offer much in terms of comedy and to expect a “full on horror film”. We’ll share more information as it becomes available, but until then, give them a follow on their official Instagram. Outpost is currently set to shoot this summer. Stoked! 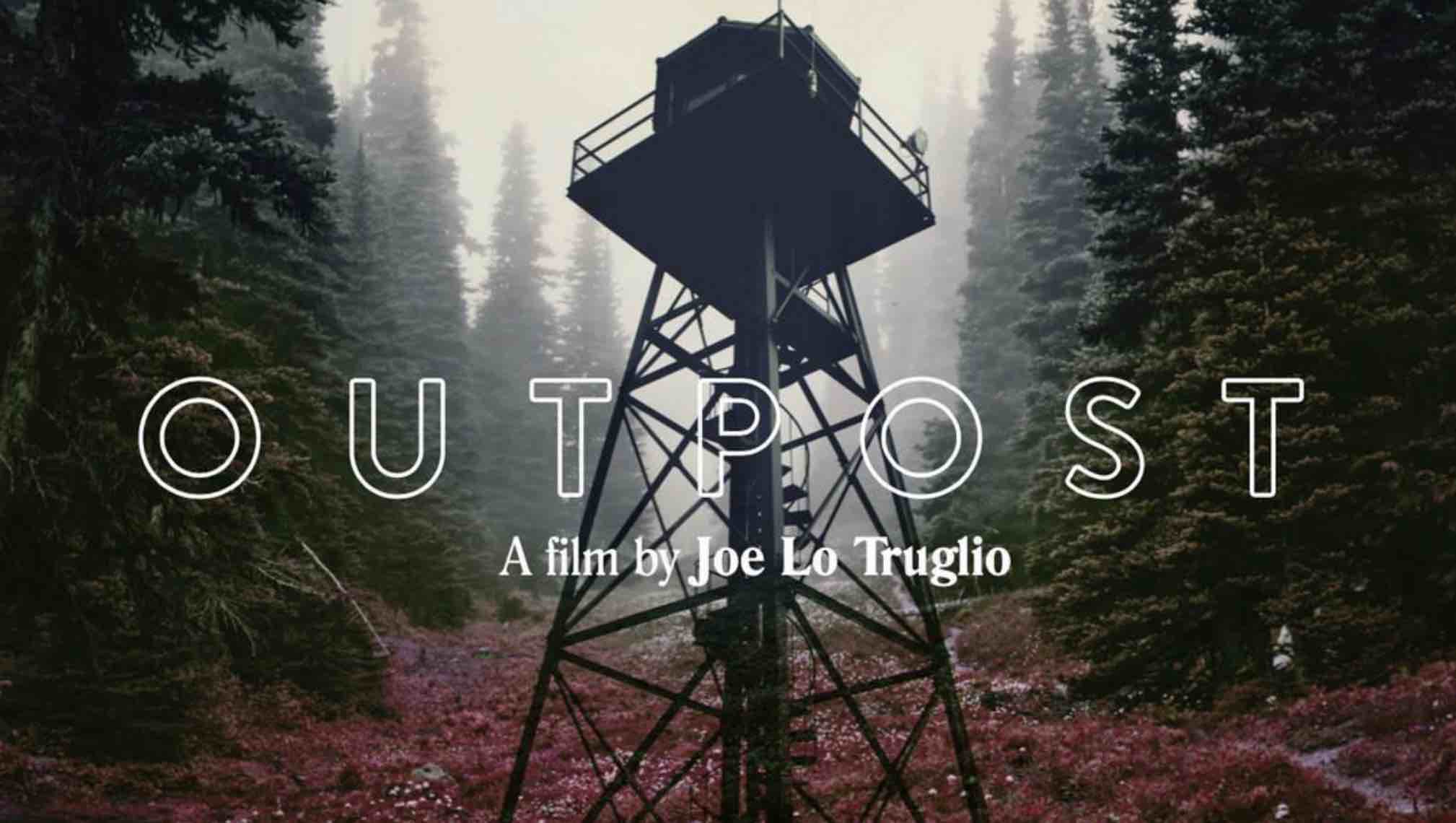 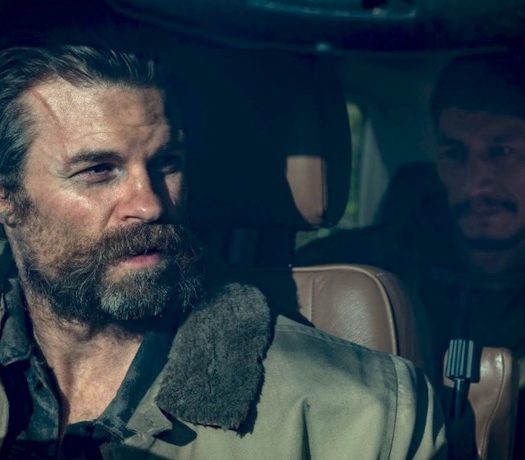 Looking for something brutal? ‘Coming Home in the Dark’ is absolutely savag...

Read More
Looking for something brutal? ‘Coming Home in the Dark’ is absolutely savage 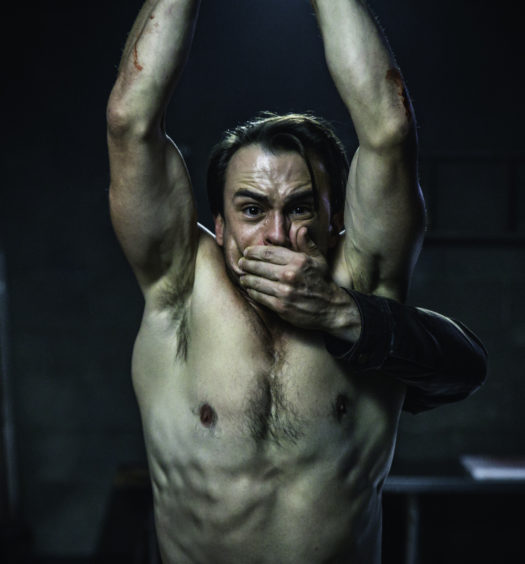