Terror recruits new members this September as the first teaser for American Horror Story Season 7 just dropped and it will be titled Cult.

Revealed at this year’s Comic-Con, the teaser teases what creator Ryan Murphy revealed earlier this year, that Season 7 will be inspired by the U.S. election of 2016, a horror-show all its own. Whatever your politics, elections have unfortunately become more and more divisive, demanding voters choose a side and stay there, or else. Images in the teaser definitely set that up, with a blue-haired girl surrounded by a sea of terrifying red-nosed clowns. A booming voice even asks, “Do you feel alone? Does it seem like no one understands you? Do some people just make you sick?”

Returning for Season 7 will be Murphy’s usual cast of talented actors, including Sarah Paulson, Evan Peters and the brilliant Frances Conroy (The Mist). AHS: Cult will be adding some new faces, including Billie Lourd (Scream Queens), Leslie Grossman and Lena Dunham from HBO’s Girls. It’s also rumored that everyone’s second favorite merry-making murderer, Twisty the Clown will be joining the campaign.

You will be able to cast your ballot this September, but you can prep for the debate now with the new AHS teaser below. For more, you can visit AHS7.com, an eerie site that asks you to “Join Us” and unlock content on the show.

Enjoy your Kool-Aid everyone. 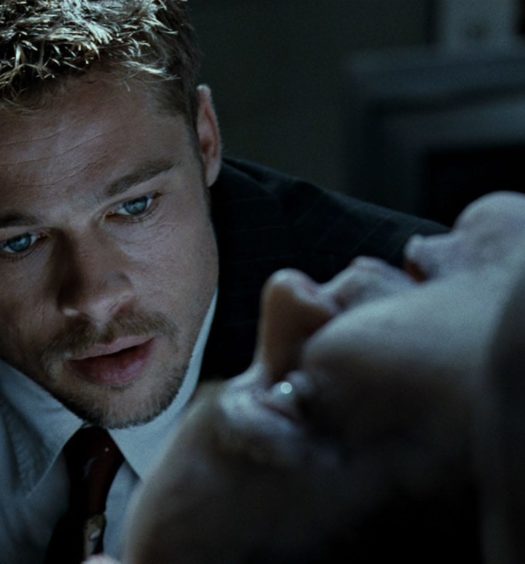 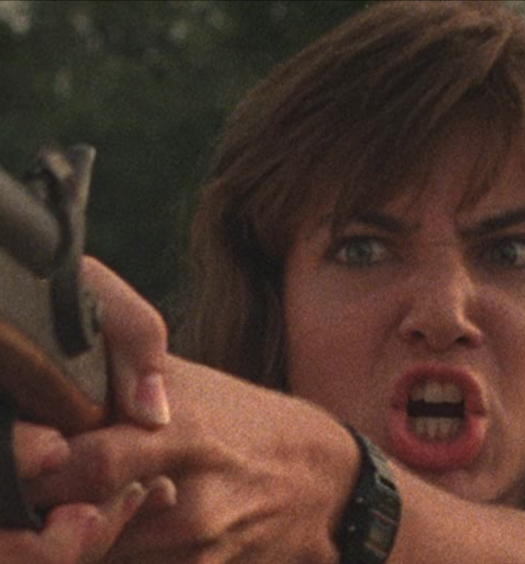