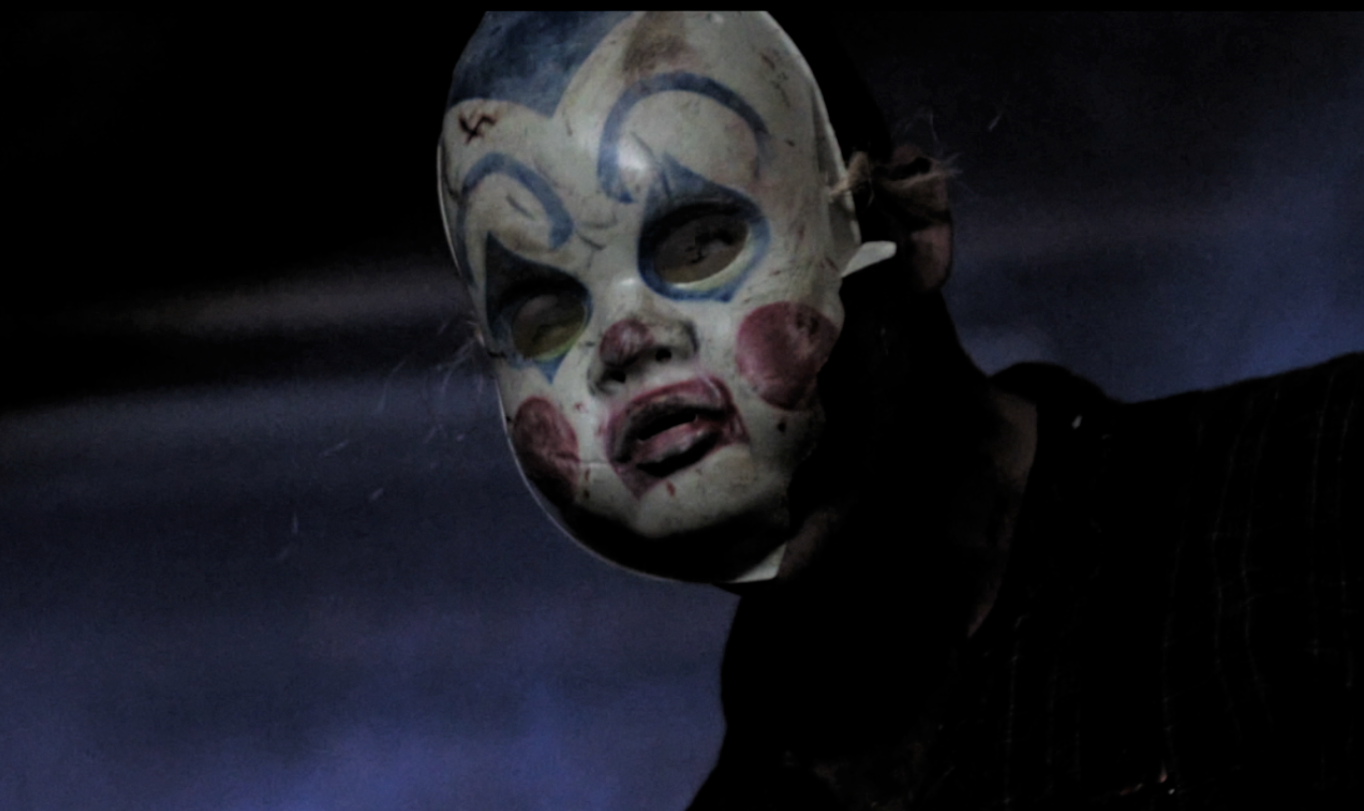 While I never actively root against a movie, I admittedly had a bad feeling going in to Don’t Look. The trailer offered little hope beyond the basics: a masked, knife-wielding killer and five friends of varying degrees of horniness on a trip to the country. Always on the lookout for the latest diamond-in-the-rough, mean-spirited slasher, I gave this new filmmaking team a shot.

the movie is half over before the slasher fun even begins

Unfortunately, Don’t Look stumbles out of the gate with bad acting, lighting, cinematography, and sound. Literally none of the movie-making elements succeed here. Somehow, at only 70 minutes, it manages to be poorly paced. The film spends more than 30 minutes setting up the characters and the premise, which makes sense in a 90 minute film. Here, unfortunately, the movie is half over before the slasher fun even begins.

That said, a slasher–and 80s style schlock, throwback or otherwise, in particular–doesn’t need amazing production values or a great story to succeed. In any successful slasher, the kills take center stage. Sadly, Don’t Look suffers from a lack of creativity in the kills department as well. Both in terms of the types of kills and the execution of special effects, there are only fleeting moments to enjoy that are too few and far between.

suffers from a lack of creativity in the kills department

The writing and direction demonstrate a flair for brutality, offering promise for future efforts from the creative team. A couple of key moments tease what could have been a grueling, torturous trial by fire, traps, and entrails for our protagonists. Unfortunately, Don’t Look fails to provide enough of these moments to really satisfy most horror fans, while wrapping up a clichéd, uncreative storyline. 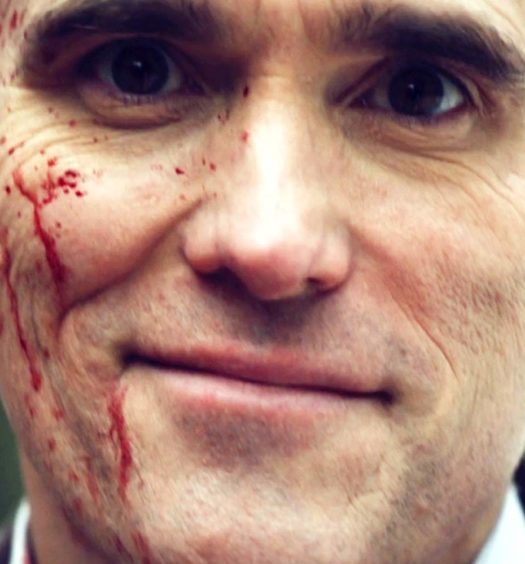 American Psycho Meets Hostel in ‘The House That Jack Built’ [Re...