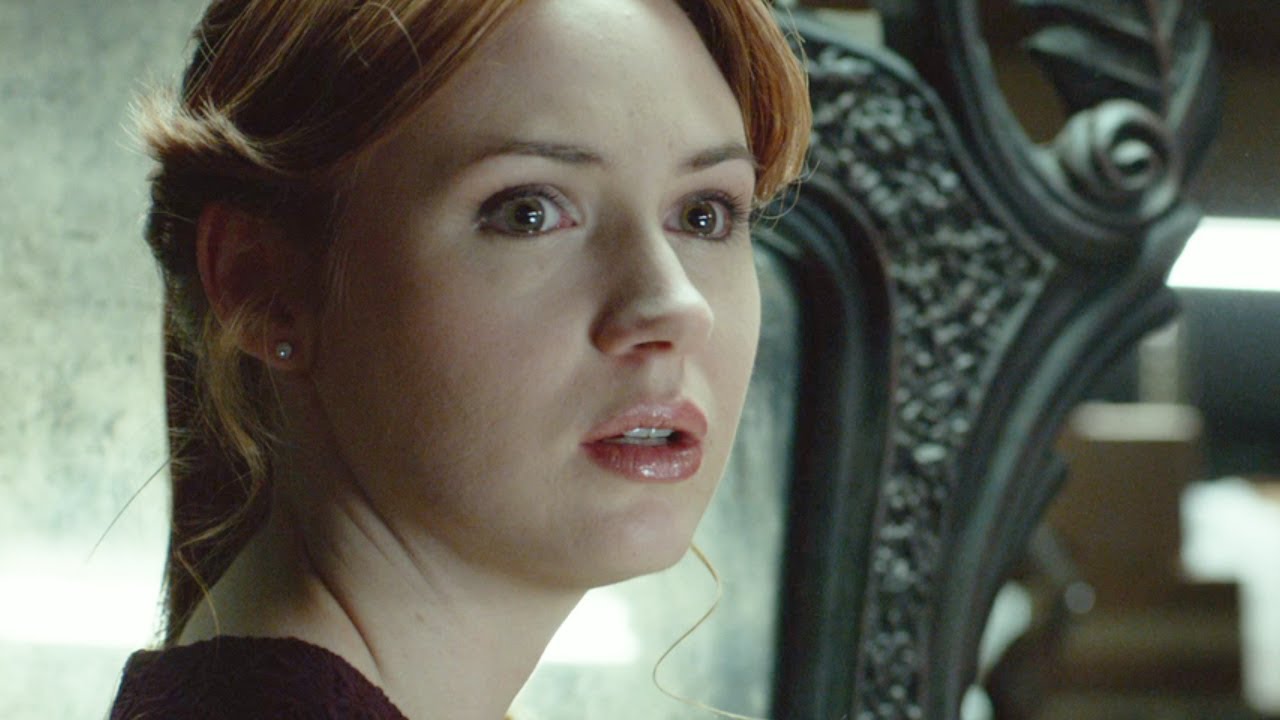 Fun Size Horror has a new short film written and directed by Karen Gillan, whom you may know for her acting roles in Guardians of the Galaxy, Doctor Who, and Oculus (she’s also in the upcoming Ti West western In a Valley of Violence).

This is Gillan’s second directorial short film, following Coward (also from this year). Conventional is an interesting take on a struggling scream queen working the horror convention circuit. Sometimes humorous and sometimes sad, there’s plenty here in this nine minutes for horror fans to soak up.

I have to admit, Conventional is my first experience with Gillan as a filmmaker, and having seen it, I’m eager to see more from her. 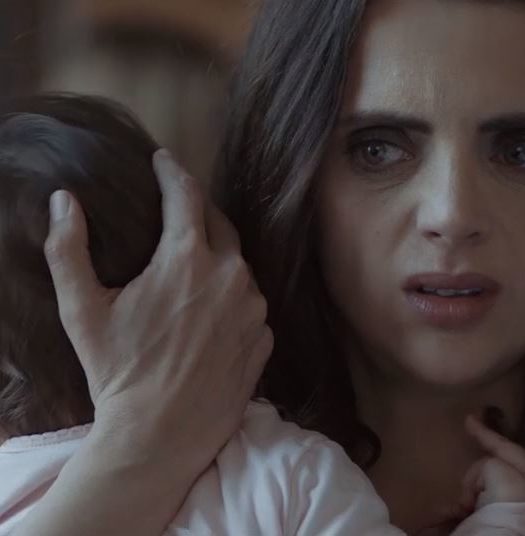