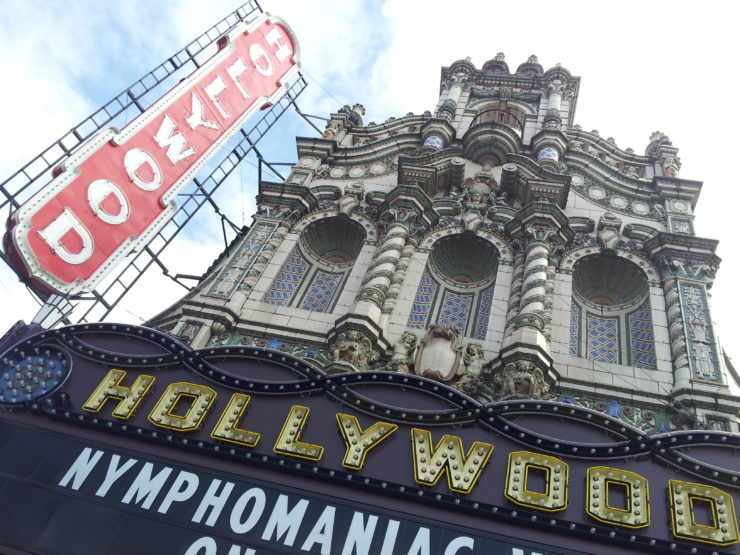 This weekend the historic Hollywood Theatre in Portland, Oregon will host the second annual Portland Horror Film Festival, a showcase for frightfully fun independent film-making from around the globe. Included in the fest will be dozens of short films and three features from the US and countries like Canada, UK, Brazil, Sweden, Spain, Turkey, and Iran. Built in 1926 and originally a venue for vaudeville and silent films, the Hollywood is a restored palace theatre gorgeously listed on the National Registry of Historic Places that showcases studio features, classic films, animation festivals and grindhouse, with many screened in beautiful 35mm.

The Portland Film Festival runs June 8th-10th and spotlights films that run the gamut from Horror-comedy to full-fledged gore. Born from the half-decade old H.P. Lovecraft Film Festival, creators of this weekend’s event wanted to share the multitude of films they’ve received over the years that didn’t quite fit the Lovecraft genre. Speaking to the Portland Mercury News, co-creator Gwen Callahan hinted “There’s quite a mix of styles and that’s something we’re excited about” adding, “There’s a little bit of everything–zombies, vampires, serial killers, hauntings, demons, monsters“. Feature-lenght films at the event include Happy Hunting, Lilith’s Awakening and Huldra–Lady of the Forest.

Interested fans can enjoy filmmaker meet-and-greets, craft brew after-parties and the Saturday night awards ceremony where Director, Richard Stanley (Hardware, Dust Devil) will present the final prizes. Tickets for the festival are being sold for the full event or as single-night entries. Learn more here.

Pour a craft beer and join the flannel-filled frights by watching the Portland Horror Film Festival‘s own trailer below. Weirdos rejoice. 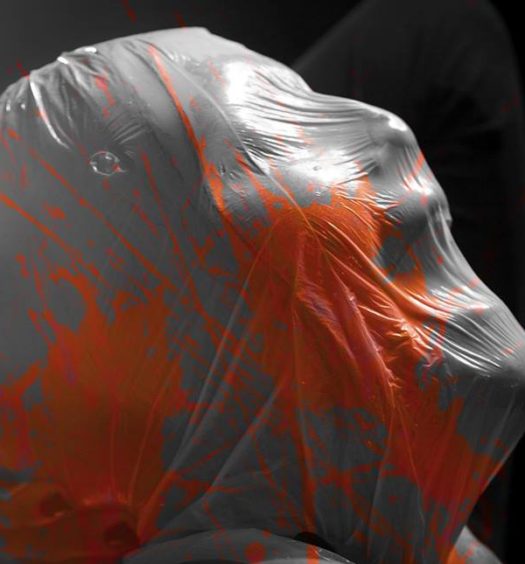 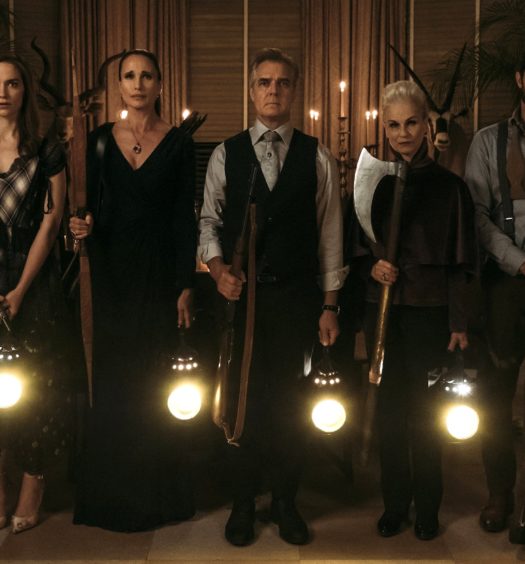 Read More
Final Girls Ep 184: Flashback to 2019 ‘The Prodigy’ and ‘Ready or Not’
Comments
Submit a Comment