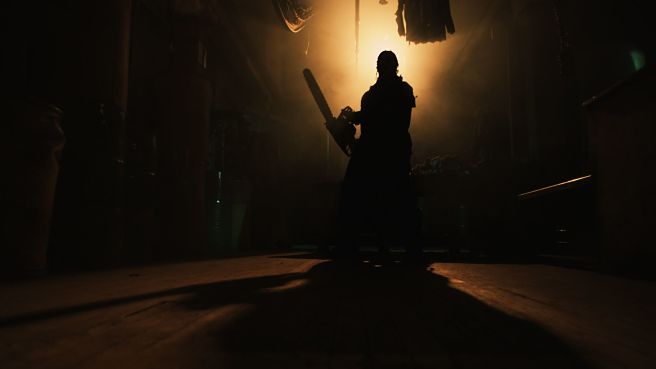 Slasher films are never meant to be taken too seriously. They’re usually campy, gory, and sometimes even filled with wit and humor for comic relief. So what happens when you take the gruesome violence of a Jason Voorhees style slasher flick and add the witty commentary of Freddy Krueger? You get the demon known as Knucklebones.

Knucklbones is a brutally-gruesome and pleasurable time, as long as you take it for what it is.

What better way to help your depressed friend than to break into an old factory and summon a Nazi-Demon by playing a game of knucklebones and saying some ridiculous rhymes? That’s what you’re getting with Knucklebones. No one is going to accuse it of making them think too had. Just good, not-so-clean fun that is unapologetically brash. The dialogue and the plot certainly feels forced from the moment it starts, but what it lacks in its writing, it certainly makes up for with its fantastic practical effects. Knucklbones is a brutally-gruesome and pleasurable time, as long as you take it for what it is. With gross, yet hilarious, kill scenes and witty one-liners from our antagonist, you’ll forget all about the stereotypical and predictable characters that almost seem overdone purposely to make the film that much more over-the-top. Knucklebones even comes fully equipped with it’s very own “Crazy old man”. The directing is fine, and the visuals are far from bad. Without giving away too much, the transformation that takes place while the group is conjuring the demon rivals the best that the genre has to offer.

…the pure definition of a campy slasher flick.

Don’t get me wrong, Knucklebones isn’t a mind-blowing cinematic masterpiece, but it has a demographic and exceeds the slasher sub-genre expectation in my eyes. Knucklebones is something you would throw in while drinking a few cocktails and hanging with a bunch of friends to get a laugh and possibly get grossed out. I mean… it has multiple death-by-sodomy scenes that are unique in their own ways. This film is the pure definition of a campy slasher flick. Kudos to writer and director Mitch Wilson, he sure does know how to have some fun! 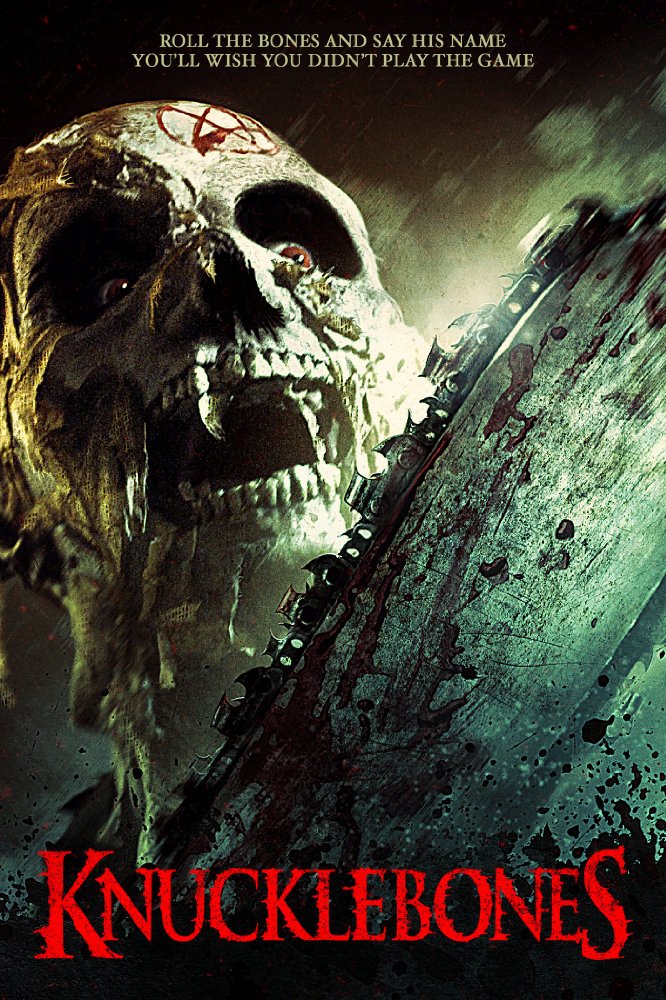 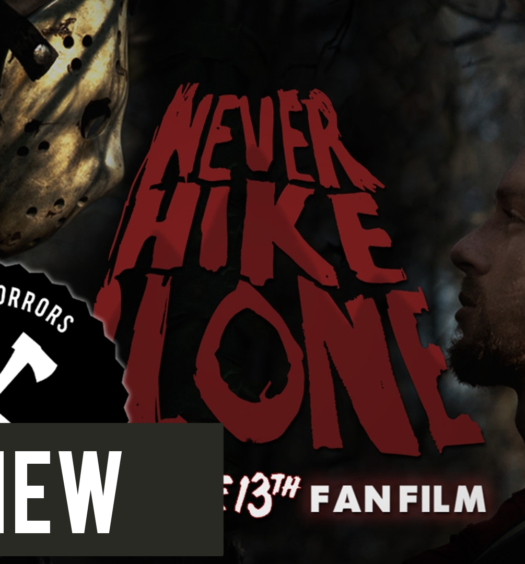 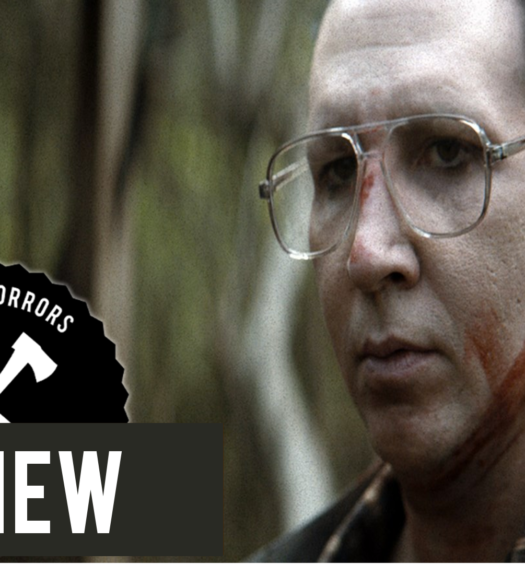 Let Me Make You A Martyr [video review]