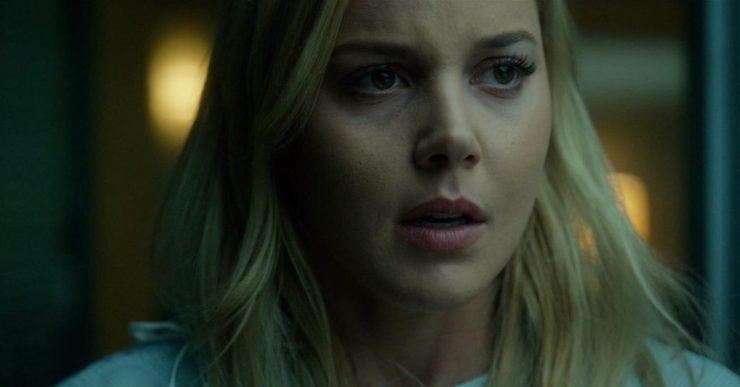 Our story follows Jane (Abbie Cornish), a semi-professional photographer with a severe case of memory loss. A product of the foster-care system, Jane has completely subjugated memories of her upbringing. She’s clearly damaged, but is stable enough to have made a life – and family – for herself. She spends her days traveling down country roads photographing abandoned farm houses, not knowing exactly why she’s drawn to them, but self-aware enough to know there could be a connection there to her past life.

Gass-Donnelly gives his audience insight as to the fate of Jane’s parents and sister immediately as the film embarks, so our journey throughout the 92-minute running is with Jane as she begins to uncover the dark secrets of her past.

This film has a little bit of everything when it comes to things that make your toes curl.

After a gnarly car accident, Jane finds herself in the hospital with an even fuzzier outlook than she had before. She puts on a brave face, but barely recognizes her estranged husband Alan (Diego Klattenhoff) and daughter Alice (Lola Flanery) at this point. Liam (Justin Long), the hospital shrink, suggests that as her brain heals from the trauma, Jane could start to uncover the lost memories of her childhood in addition to the recent cloud of haze in her life. Liam offers up suggestions to Jane that could help further her down the road of discovery.

As she heals from her injuries, Jane discovers that she actually owns the home that she grew up in, and her uncle Patrick (Dermot Mulroney) has been handling the upkeep on the property all these years. Heeding Liam’s advice, Jane and family venture out to the house, where we are treated to quite the third act.

This film has a little bit of everything when it comes to things that make your toes curl. Paranormal activity, suspense, hallucinatory visions and the element of surprise are all present here. Gass-Donnelly and fellow writer Colin Frizzell (Resident Evil: Apocalypse) do a wonderful job of not going over the top, but they also make sure the audience leaves with a feeling of completion. In a world of instant gratification and the ‘now, now, now’ mentality, I credit these two with creating a picture where the audience has just as much information as our character. We go on the journey together, and that’s refreshing in its own right.

We’re treated to a prodigious performance from the film’s star – Abbie Cornish.

The main problem I had with this film is the lead-up. Lavender moves at a snail’s pace, and while the payoff is grand, it’s the type of film that’ll have you checking Facebook and disconnecting before you get there. It’s easy to check out on this one as it gets going, leaving you to potentially miss out on some important clues along the way.

While Lavender has its faults, it certainly has its fair share of achievements that are worth celebrating. For starters, the score of this film is magnificent. Sarah Neufeld and Colin Stetson incorporate a barrage of eerie strings throughout the film, and are relentless in their efforts to create a haunting atmosphere. That might be a turn off for some, but I found it to be a saving grace of the picture.

From a cast perspective, we’re treated to a prodigious performance from the film’s star – Abbie Cornish. Cornish’s character needed to come across as an aloof mind afraid of what confronting the music box playing the soundtrack to her past. Cornish nails this role throughout the film. Credit goes to Justin Long, too, who branches out from his comedic roots to thrive in Lavender. Long proves he’s got the chops to hang with the rest of his cast mates, and after playing such a paramount part in Lavender, I’m excited to see him open himself up to a whole new world of roles as a result.

In all, Lavender blends a mixture of great cinematography and score to go along with strong performances from the cast. It’s enough to overcome the pace of the screenplay – one that took years for Gass-Donnelly and Fizzell to complete – and in the end, you’re left with a solid impression.

Lavender debuted at the Tribeca Film Festival last April, and opens in theaters, VOD, and Digital HD on March 3rd. 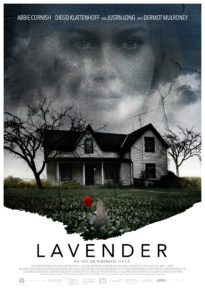 Director Ed Gass-Donnelly delivers a psychological mind bender with his latest endeavor “Lavender.” When Jane attempts to unscramble her mind of repressed childhood memories, she gets more than she bargained for when she discovers the harrowing truth. 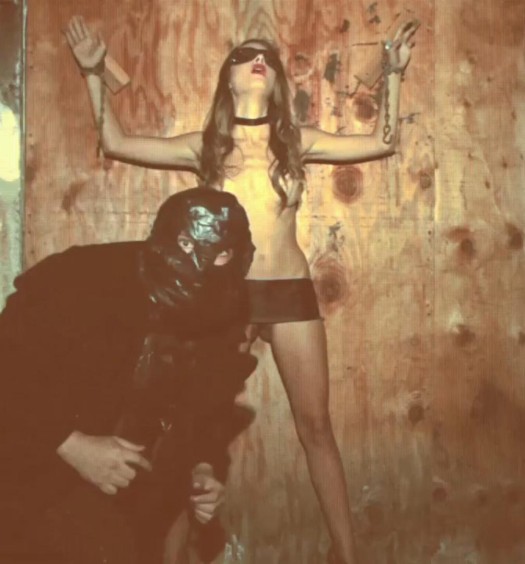 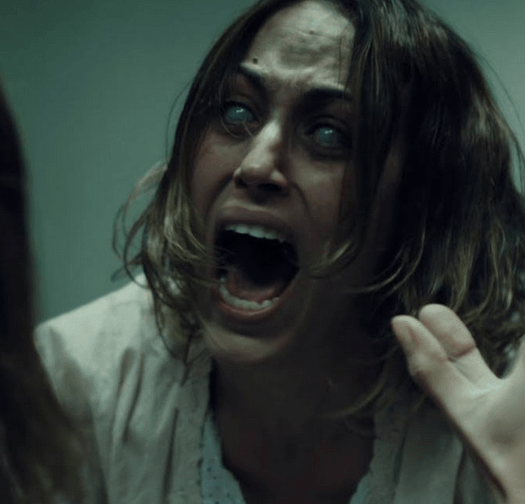