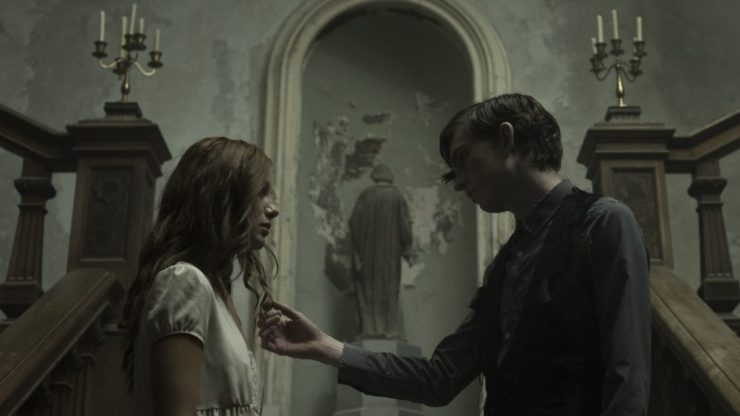 ‘Let Us Prey’ Director Takes on Ghosts in ‘The Lodgers’

The Toronto International Film Festival is just around the corner, which means they’ve been hard at work announcing a very promising lineup for this year’s fest. One such announcement, dropped just today, has our curiosity picqued- director Brian O’Malley’s sophomore feature effort. To say that we were fans of his debut, Let Us Prey, is a bit of an understatement- positive review aside, our own Luke and Jacob took a deep dive into the film’s mythology in an episode of Fright Logic.

Penned by David Turpin, O’Malley’s latest looks to take on Gothic horror, complete with a curse, ghosts, and a sprawling family estate, and we may need this in our eye holes immediately. The Lodgers stars Charlotte Vega, Bill Millner, David Bradley, Eugene Simon, and Moe Dunford, and produced by Epic Pictures Group. Which means we won’t have to worry about this film finding a distributor, as it’s already in place.

The Lodgers will make its World Premiere at the Toronto International Film Festival, its date still to be announced.

Plot Synopsis
1920, rural Ireland. Anglo Irish twins Rachel and Edward share a strange existence in their crumbling family estate. Each night, the property becomes the domain of a sinister presence (The Lodgers) which enforces three rules upon the twins: they must be in bed by midnight; they may not permit an outsider past the threshold; if one attempts to escape, the life of the other is placed in jeopardy. When troubled war veteran Sean returns to the nearby village, he is immediately drawn to the mysterious Rachel, who in turn begins to break the rules set out by The Lodgers. The consequences pull Rachel into a deadly confrontation with her brother – and with the curse that haunts them. 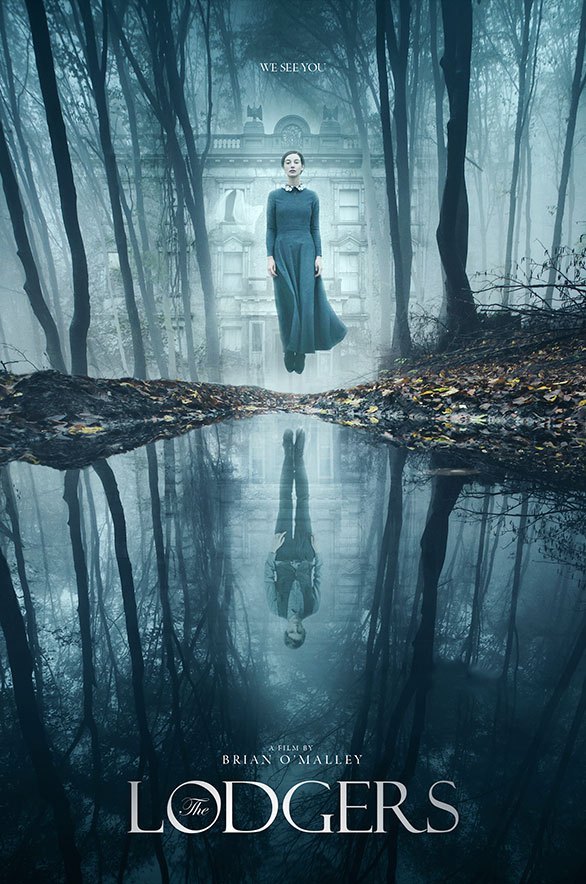 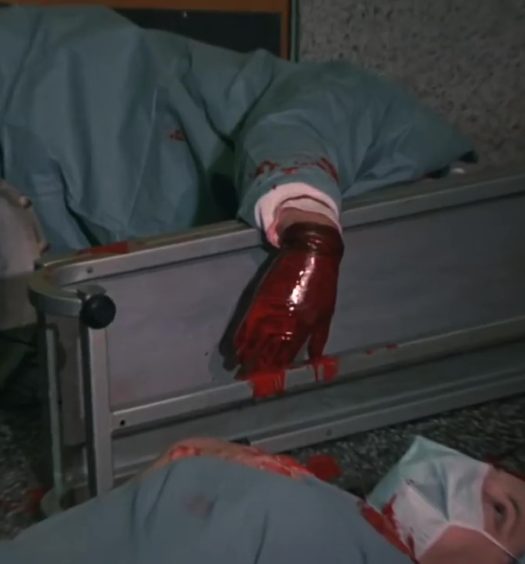