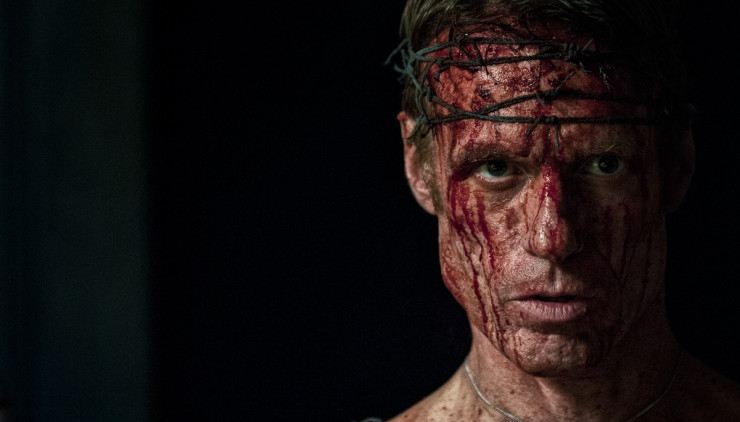 ...and a sweet ass poster too!

There have been a handful of fantastic horrors turned in this year so far, but Let Us Prey (Review) sits on the top of that impressive list for me. The feature-length debut of Brian O’Malley simply wowed me, and I’d be willing to bet that it’d wow you too. Good new comes out of Dark Sky Films today; as they have finally put a concrete release date on the film after announcing their acquisition quite some time ago. The bad news… is that you’ll have to wait another month.

The supernatural horror film will be available on VOD and Digital Download from Dark Sky Films on May 26, 2015 – it will also be available on Blu-ray/DVD day & date. For more news on the release, check out the press release below.

From the Press Release
A new breed of screen villain takes over in LET US PREY, about a malignant loner’s chilling effect on everyone he encounters during a night in jail. The supernatural horror film will be available on VOD and Digital Download from Dark Sky Films on May 26, 2015 – it will also be available on Blu-ray/DVD day & date.

Rachel (Pollyanna McIntosh; The Woman, Filth), a rookie cop, is about to begin her first night shift in a neglected police station in a backwater town. Surrounded by both disgruntled officers and irate petty offenders, her job becomes all the more difficult and terrifying when a mysterious man (Liam Cunningham, “Game of Thrones”‘ Davos Seaworth) is brought in and strange things start happening to everyone in the station.

As it becomes clear that the enigmatic stranger, known simply as Six, has something to do with the supernatural, terrifying events, Rachel finds herself in a fight for her life against cop and criminal alike as one by one they turn on each other. Now she must survive the night and uncover the stranger’s true plans for the station’s hapless denizens before she too falls prey to the unholy power that seeks to destroy them all.

LET US PREY marks the auspicious directorial debut of Brian O’Malley. Sight & Sound listed the film as one of the best horror films of 2014. Sarah Boslaugh of Playback called it “an effective and surprisingly philosophical horror film.” The List’s Henry Rothmore said it is “an intriguing horror flick. … Cunningham is suitably sinister and shadowy, spouting Bible quotes as he manipulates the others.” 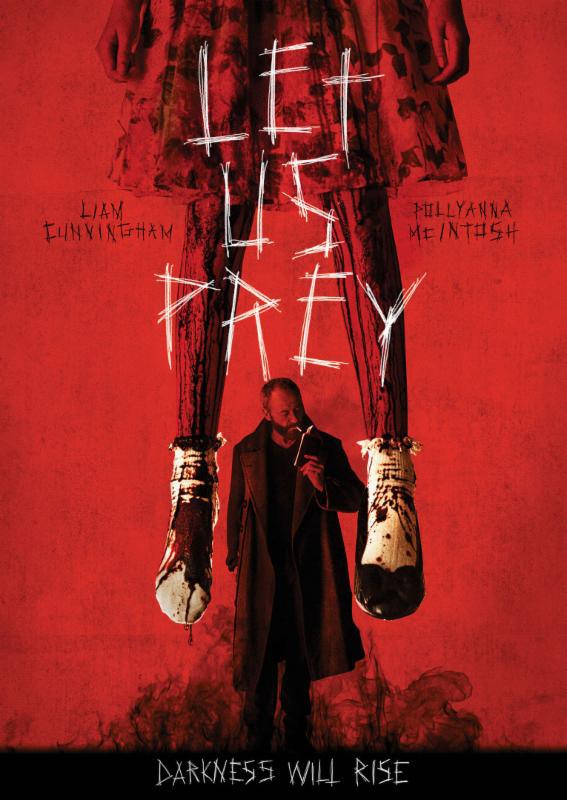 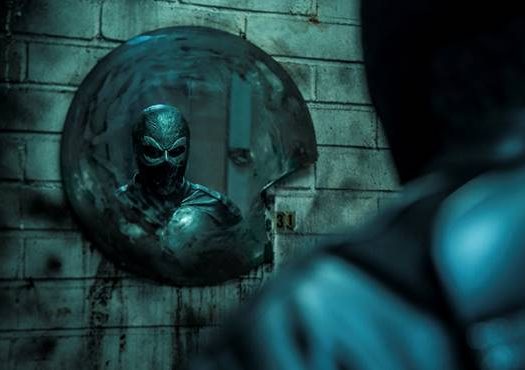 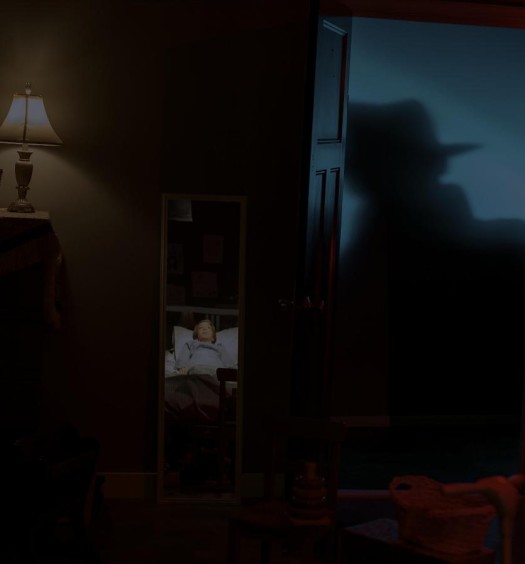 ‘The Nightmare’ Documentary Gets A Trailer

Read More
‘The Nightmare’ Documentary Gets A Trailer
Submit a Comment