Director Daniel Espinosa wastes no time getting straight to the meat of this space thriller, opening with a crew of six aboard the International Space Station intercepting a vessel containing samples from Mars. One of which contains a historic single celled lifeform. Of course, being a space thriller, the crew wastes no time coaxing the cellular organism back to life from its hibernating state, resulting in a rapidly evolving organism with a penchant for destroying human life. The crew must fight for their lives against the Mars creature that’s outsmarting them at every turn.

The basic concept is a carbon copy of a classic, though it tries very hard to forge its own path from there with less than satisfying results.

If this plot sounds familiar, well, it is. Crew plays with something they don’t understand, check. Lifeform threatens the life of the first person to interact with it, check. Friends of said crew member insist upon breaking quarantine protocol to save a life, check. Lone female voice of reason goes ignored, check. Chaos and death ensue when alien escapes, check. The basic concept is a carbon copy of a classic, though it tries very hard to forge its own path from there with less than satisfying results.

The six-member crew is comprised of simple archetypes without the time allotted to fully flesh them out, save for important details that factor in heavily to the narrative’s course. That’s ok, because the A-list talent imbues their characters with enough personality to endear them to audiences anyway.  There’s a camaraderie among the actors that translates to screen when there’s nothing in the script that conveys as much.

The Hollywood big budget also gives the film a nice visual flair that makes its generic plot easier to swallow.  The zero-gravity effect is fantastic, as is the CG work. The alien lifeform, dubbed Calvin, is well rendered and perhaps the most interesting character in the entire film. From a tiny being to the much larger creature Calvin evolves into, the Mars alien proves to be far more intelligent than its human costars from the outset.  It lends a lot of taut tension in what becomes a cat and mouse game, though the tension deflates a bit once the humans finally start using their brains. Though earlier exposition on Calvin seems to inexplicably be rendered moot once it evolves into a more complex stage.

Genre fans will enjoy the ride while it lasts, they just won’t remember it at all years from now.

There are a few surprises to be had; the top named draws among the cast doesn’t equate with screen time. Some of the crew you’d expect to take up the mantle of surviving protagonist fall early and die horribly. Despite being derivative, it’s a fun ride of a popcorn film until its clumsy attempt at misdirection near the end. There’s also a sloppy opening for a potential sequel, but it’s undeserved and unnecessary.

Jake Gyllenhaal, Ryan Reynolds, Rebecca Ferguson, and Hiroyuki Sanada make for compelling leads even when the screenplay works against them, rendering a far more effective film than it would be in lesser hands.  As does the visual flair. It’s entertaining enough, but shallow and unoriginal. Genre fans will enjoy the ride while it lasts, they just won’t remember it at all years from now.  It doesn’t help that Life is being released under the looming shadow of Ridley Scott’s follow up to a beloved classic in just a couple months from now. Consider this your small appetizer to whet your appetite for the feast ahead. 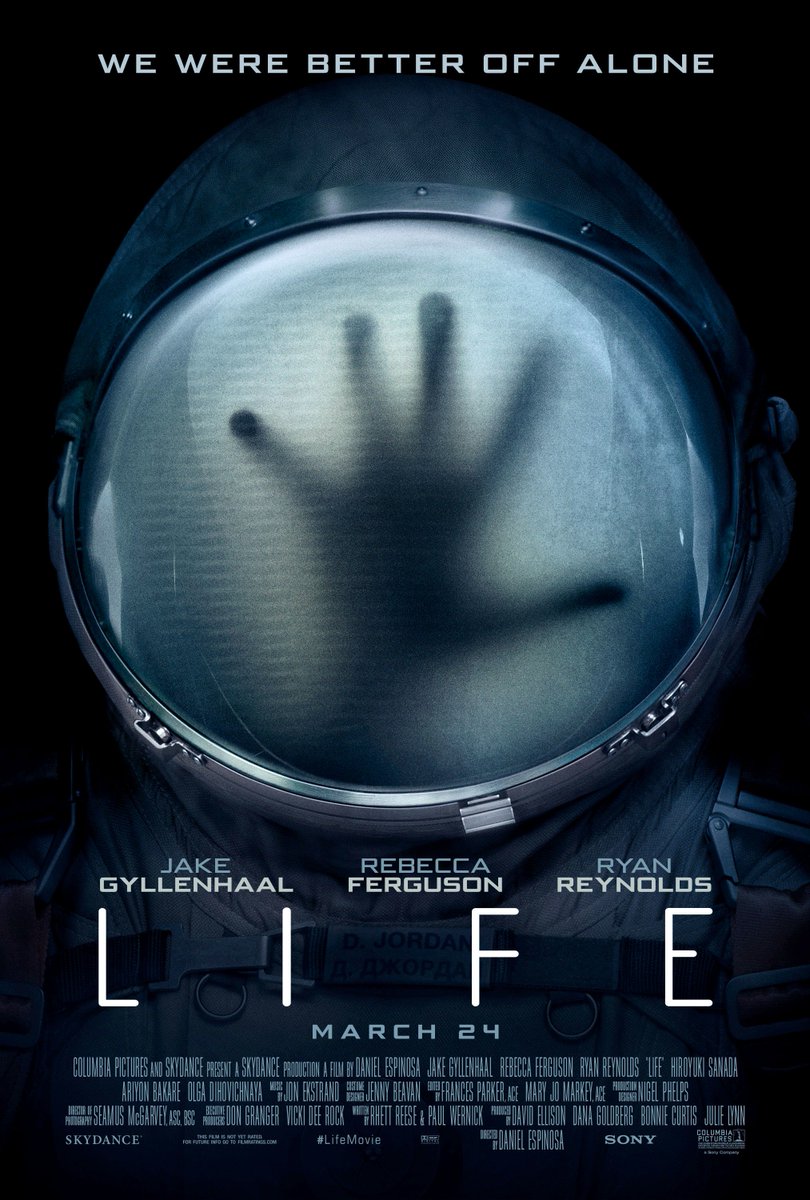 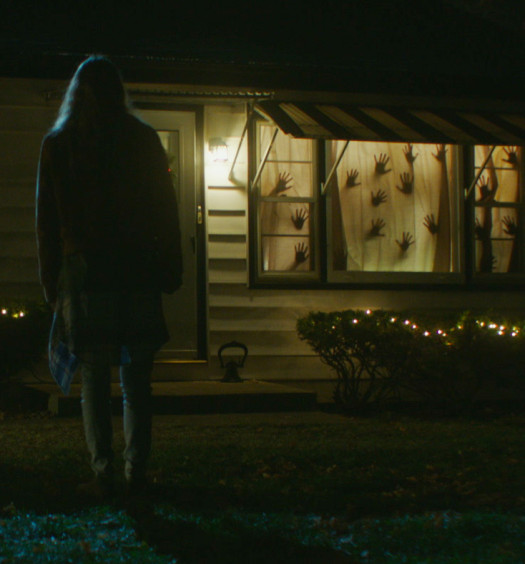 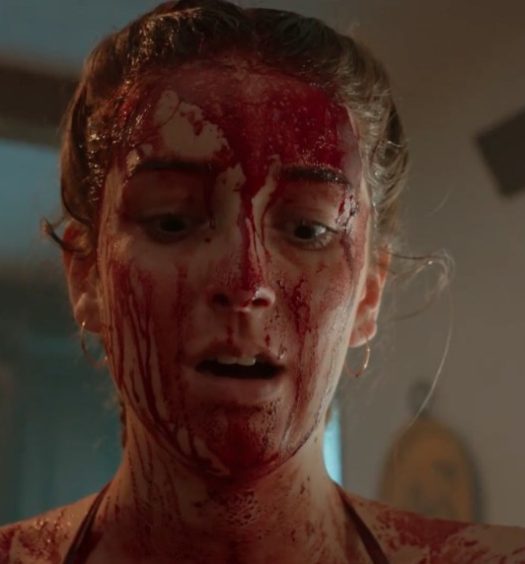