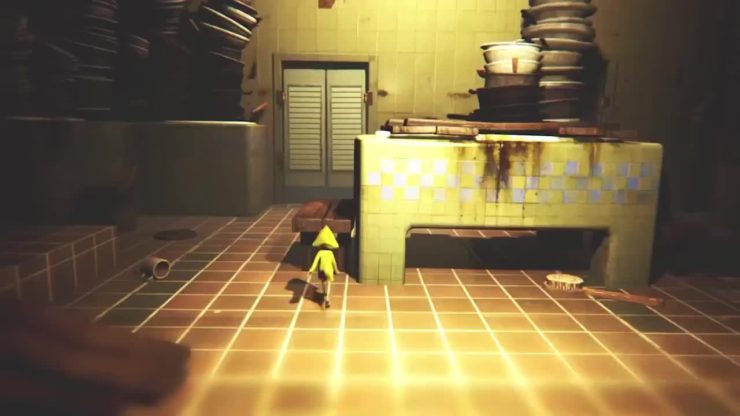 The beginning of the week brought a mysterious new site for Bandai Namco’s upcoming game Little Nightmares.  Each day, a new puzzle, until finally a reveal dropped this morning.  We speculated that perhaps it was the same ‘Little Nightmares’ that Roboed Games was hard at work on just over a year ago before mysteriously going silent.

Well. It’s not.  It turns out that while Roboed Games were working on their own Little Nightmares game, Tarsier Studios was working on an adventure-suspense game titled Hunger. Tarsier Studios then teamed up with Bandai Namco, and Hunger has now been retitled to Little Nightmares. From the minds behind the LittleBigPlanet, we can assume this game will be more darkly whimsical than outright terrifying, but the reveal trailer does offer some interesting imagery that falls more in line with a grotesque, dark fairytale.

Full game details will be revealed next week at Gamescom.

Hunger's Original Plot Synopsis
Hunger is an adventure-suspense game about a girl named Six and her attempts to escape the strange world of The Maw. 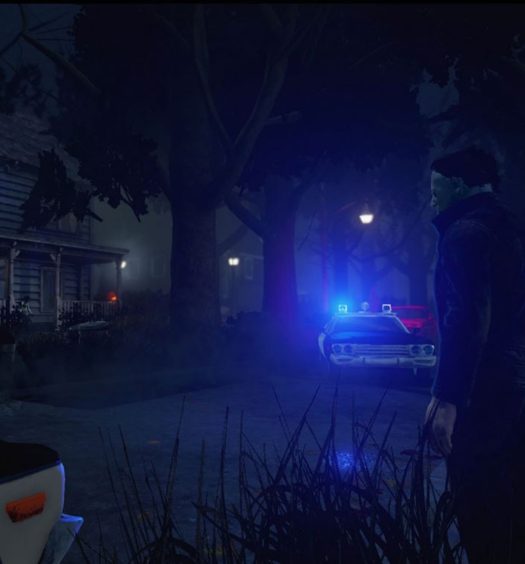 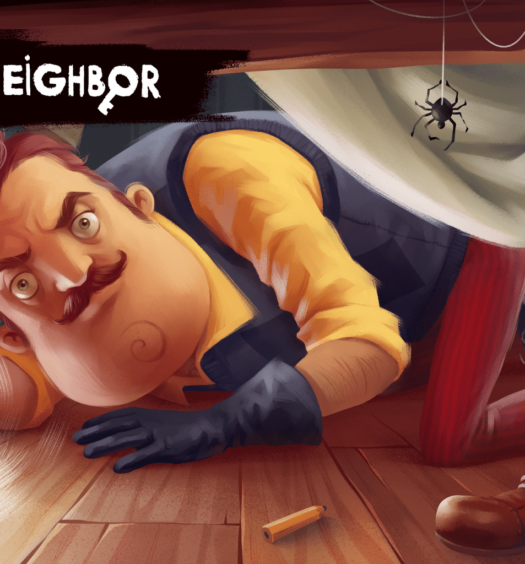