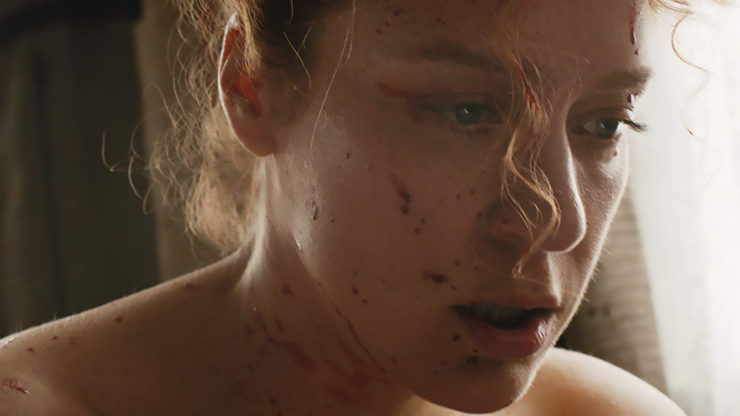 ‘Lizzie’ Is An Intimate Look At The Infamous Borden Murders [Trailer]

Lizzie Andrew Borden earned unsavory notoriety in the late 1800s when she became the prime suspect of her father and stepmother’s violent ax murders. News of the killings and trial spread across the country before she was acquitted of the chargers. No one else was charged for the crime. We return to those infamous murders and the surrounding events with Lizzie, a new movie hitting theaters Sept. 14.

The movie is a psychological thriller based on the 1982 murders, which appears to play up a forbidden love and a nefarious home life. Lizzie feels like a slow burn filled with tension and uncomfortable scenes.

Plot Synopsis
A psychological thriller based on the infamous 1892 murders of the Borden family. 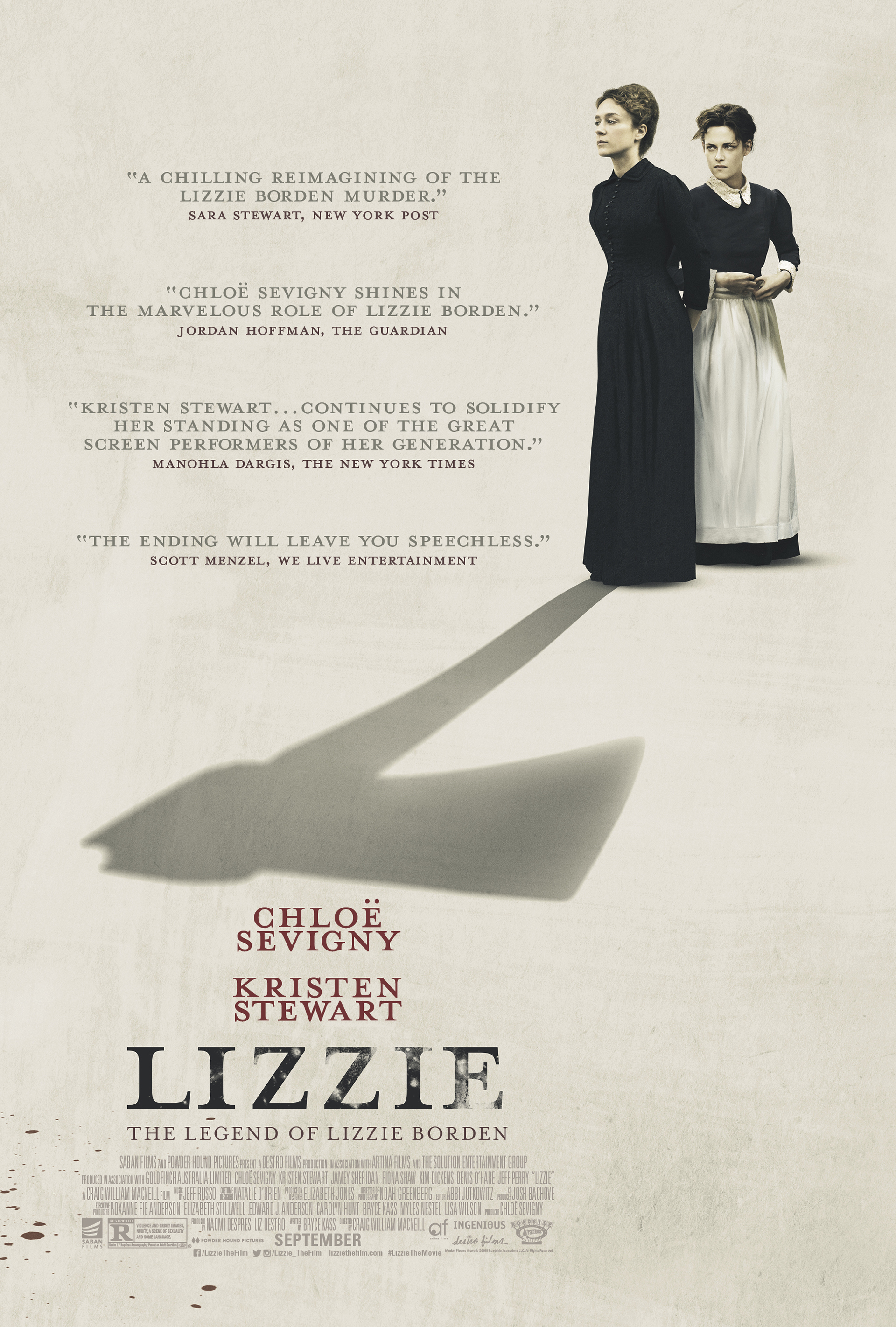 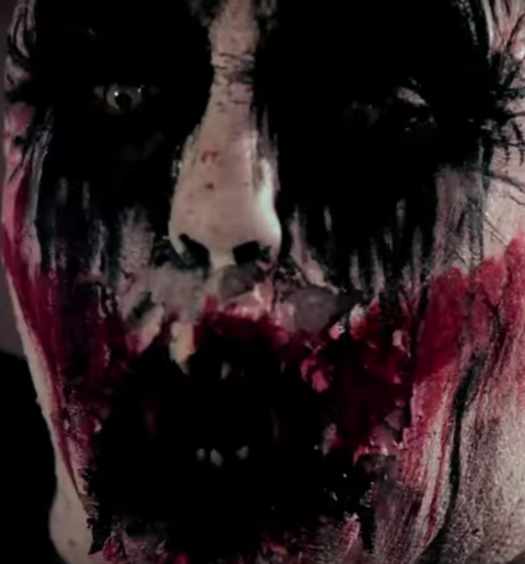 ‘Creature Feature’ is a Wicked Blast from the Past

Have no fear of making changes