Today we got our first look at a trailer for the remake of Jacob’s Ladder, scheduled for release on August 23rd. Production started in 2016, with a release originally slated for February 2019. The film is directed by David M. Rosenthal from a script by Jeff Buhler and newcomer Sarah Thorpe.

The original film, from director Adrian Lyne and writer Bruce Joel Rubin, debuted in 1990. It featured Tim Robbins as Jacob, a veteran who returns home from the Vietnam war and must cope with the physical and mental scars of that experience. At the same time, Jacob tries to come to terms with the loss of his child. All the while, a series of increasingly bizarre visions cause Jacob to question reality, and his place in it.

Jacob is now a veteran of the war in Afghanistan.

Much like Buhler’s take on Pet Sematary, this reimagining of Jacob’s Ladder looks to switch things up a bit. Setting the story in modern times, Jacob is now a veteran of the war in Afghanistan. He also now has a brother, Isaac, who was thought to have died during the war. When Isaac unexpectedly returns, Jacob’s life is thrown into upheaval.

It’s difficult to tell from this brief trailer how much of the story will be changed. A young child is glimpsed, though we don’t see enough to know if that narrative thread will play out as it did in the original film. Surprisingly, some scenes from the original (such as the ice bath) seem to put Isaac in the central role rather than Jacob. As the trailer draws to a close we catch glimpses of demonic beings, just as Jacob does.

“The only thing that burns in Hell is the part of yourself that refuses to let go… You will see devils tearing your life away.”

We also hear a statement familiar to those who have seen the first film. “The only thing that burns in Hell is the part of yourself that refuses to let go… You will see devils tearing your life away.” Time will tell whether this retelling is a worthy successor to the original.

After the death of his brother in Afghanistan, Jacob Singer is finally getting his life back together. He has a beautiful wife, a new born child and a successful career as surgeon in a VA hospital. When a stranger approaches him and tells him that his brother is actually alive and living in an underground shelter with other homeless vets, Jacob’s life starts to unravel. He begins hallucinating, believes he is being followed by violent attackers and becomes paranoid about the truth of what really happened to his brother. When he discovers that his brother is alive and addicted to an experimental drug, he uncovers a secret he never could have been prepared for. 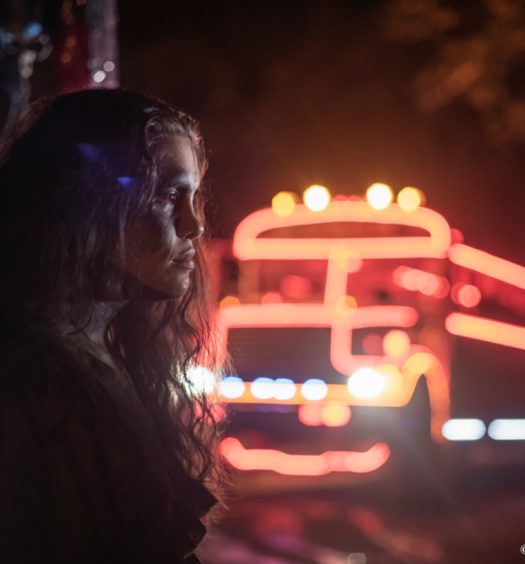 ‘Diablo Rojo PTY’ is the Panamanian Monster, Witch, AND Canniba... 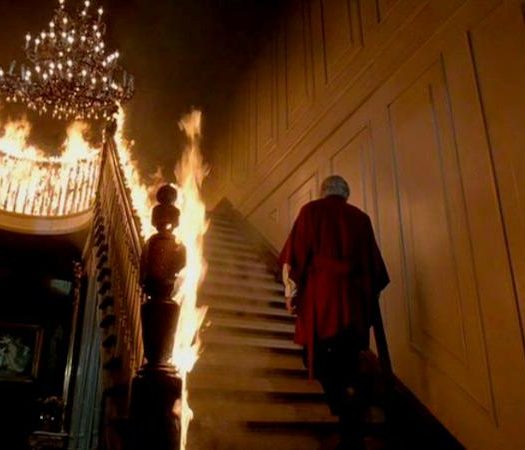