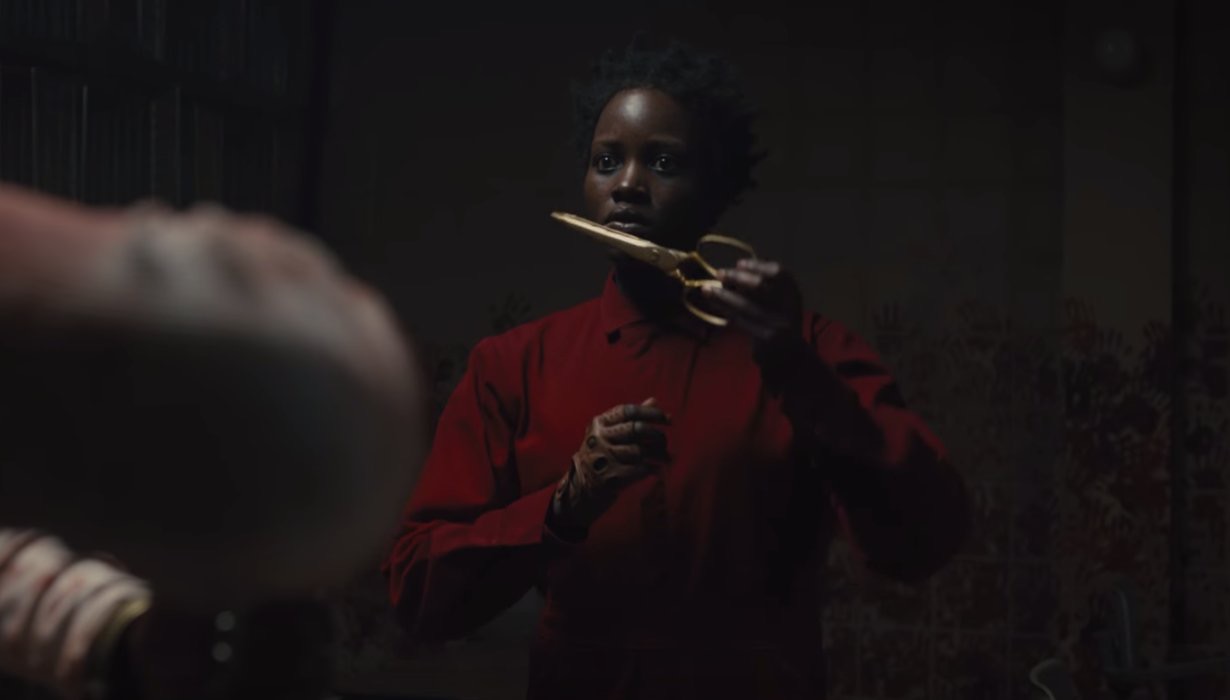 Lupita Nyong’o Is A Scream Queen Now, And I Will Not Hear Otherwise

The world at large—save for Sundancers, Blumhousers, and maybe some Australians—has yet to actually see Lupita Nyong’o in a horror film.

Doesn’t matter. She’s a scream queen now, and you will respect her as such.

The Mexican-born Kenyan actress exploded onto the red carpet scene in 2013 with her incredibly affecting supporting role in 12 Years A Slave—which, though truly terrifying, isn’t technically a horror movie. Since then, she’s been in all kinds of accessible, mainstream things, including Black Panther, two Star Wars movies, and a biopic about chess. Pretty friendly stuff, right?

Things are about to change. Because 2019 is the year that Nyong’o officially embraces the horror realm with not one but two blood-splattered feature films (with arguably a third close behind, sort of—more on that later). 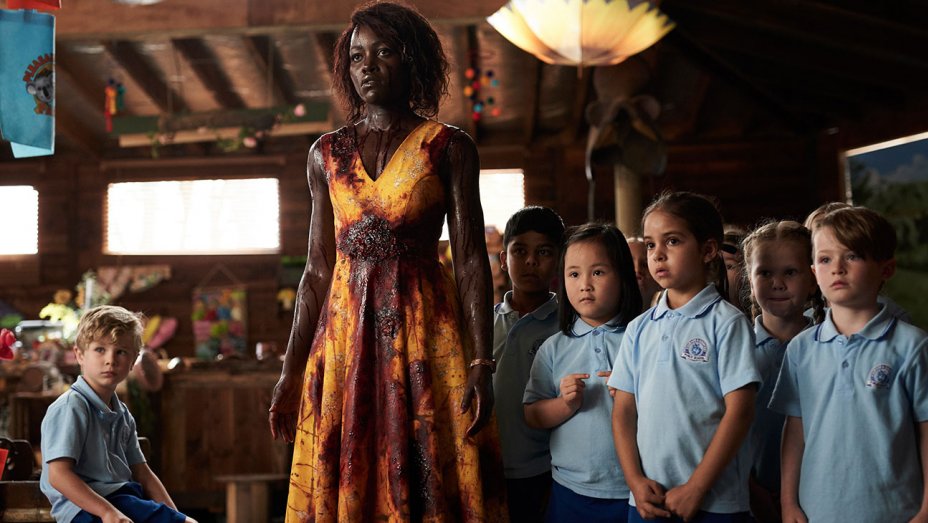 Nyong’o plays a kindergarten teacher named Miss Caroline trying to survive a zombie outbreak. She is covered in blood and looks incredibly over it.

This past weekend, Sundance audiences got a taste of Nyong’o’s new horror side with Little Monsters, a zombie comedy from Australian director Abe Forsyth, whom you may know for his 2016 Fantastic Fest winner Down Under. And if the reviews thus far are any indicator, it’s primed to be one of the most fun—if not best—horror comedies of the year.

Little Monsters was produced by frequent Adam Wingard collaborators Keith and Jess Calder of Snoot Entertainment, who worked on You’re Next, The Guest, and Blair Witch. Odds are it’ll be a rather bloody affair.

And then, of course, Nyong’o is the co-lead in Jordan Peele’s sophomore feature, Us, the trailer for which set fire to a world so cold when it dropped Christmas morning. (Here’s a great breakdown of things you might’ve missed in said trailer.)

In Us, Nyong’o and Black Panther costar Winston Duke play Gabe and Adelaide Wilson, two parents on a beach trip with their kids and some friends who encounter…honestly, who knows, but whatever it is, it looks terrifying. 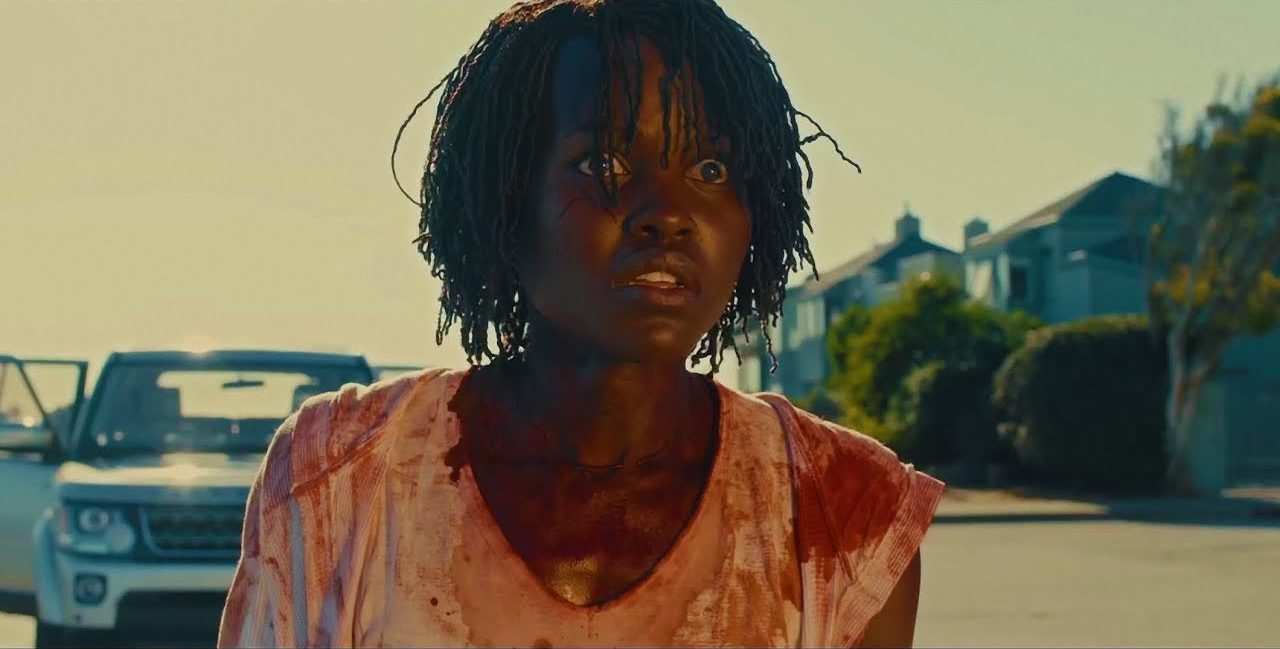 It’s time to put Nyong’o’s name in the scream queen conversation—and by the end of the year, that conversation may already be a consensus.

That’s quite a horrific year for Nyong’o right there, but I’d be remiss if I didn’t mention the next non-Star Wars film on her schedule—a remake of John Woo’s classic 1989 action thriller The Killer, (re-)directed by Woo himself.

Nyong’o will be taking on Chow Yun-fat’s titular role in The Killer as an assassin who is sworn to protect a young woman whom she accidentally blinded years ago. Yes, it’s technically not a horror film, but if you’ve seen The Killer, you know it’s going to be gory as hell.

Does two horror movies make you a scream queen? Some might say no. But this could be just the beginning for Nyong’o.

Plus, two horror features in one year isn’t as common as you might think for a scream queen. Vera Farmiga won’t pull it off until 2019 as well (with the third Annabelle film and Godzilla: King of the Monsters). Linda Blair didn’t accomplish that feat until 1988, 15 years after The Exorcist. Janet Leigh and Marilyn Burns never did it. Heather Langenkamp hasn’t done it either. And the ultimate queen herself, Jamie Lee Curtis, only pulled it off twice (although her 1980 trifecta of The Fog, Prom Night, and Terror Train is legendary).

It’s time to put Nyong’o’s name in the scream queen conversation—and by the end of the year, that conversation may already be a consensus. 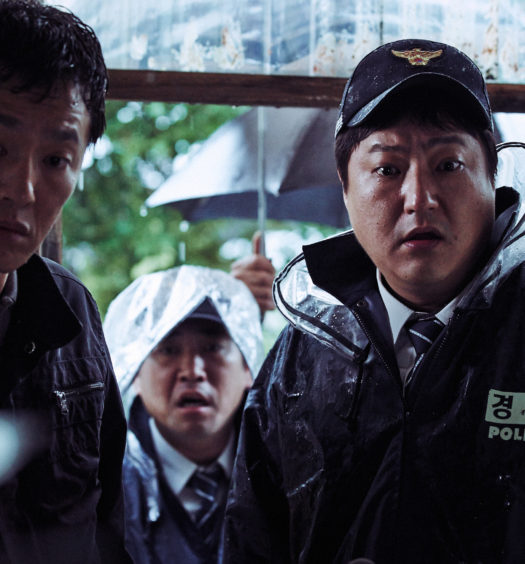 Folks Are Freaking Out In ‘The Wailing’

Read More
Folks Are Freaking Out In ‘The Wailing’ 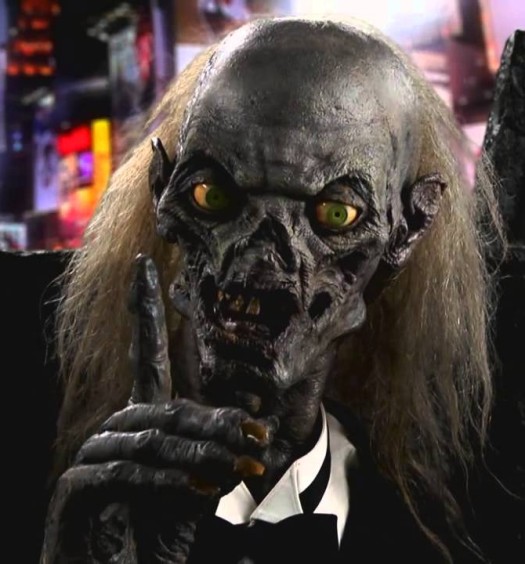 M. Night Shyamalan is Reviving ‘Tales from the Crypt’