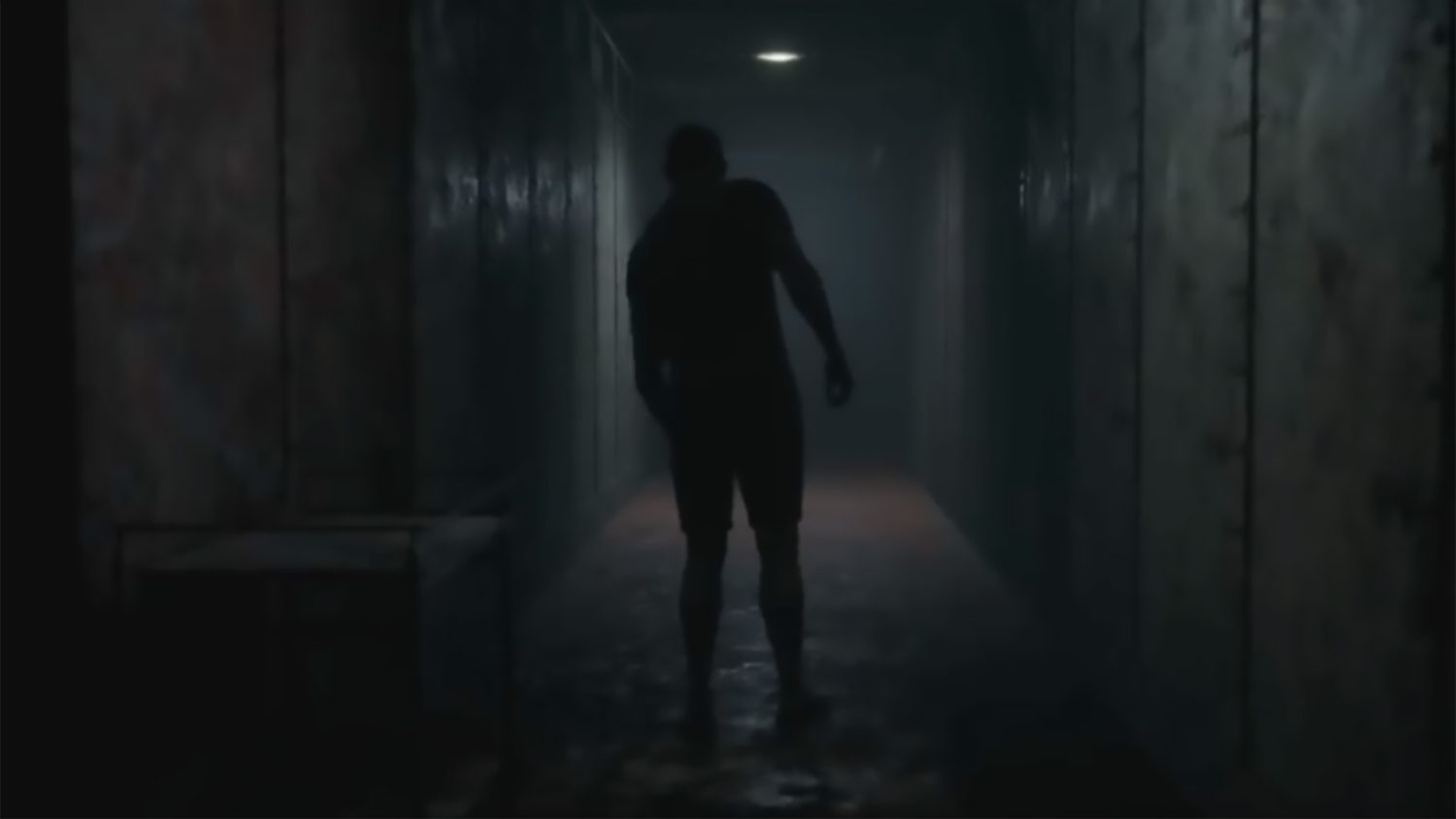 Fans of horror games and horror anthologies should keep an eye out for Man of Medan, the first in a horror anthology from the creators of the PlayStation 4 game Until Dawn. The first trailer is below, and if you have don’t have a fear of boats already, you better cancel your next cruise now.

Man of Medan follows four American tourists as they go diving for treasure, except things turn deadline when they have to survive aboard a haunted WWII-era ship. Like other games from Supermassive Games, players can switch between characters and influence the story and endings through their actions, which includes putting characters’ lives at risk.

Man of Medan is the first entry in The Dark Pictures Anthology from the developer. The new game hits shelves sometime in 2019. While Until Dawn was PlayStation 4 only, the new game will also be available on Xbox One and PC. 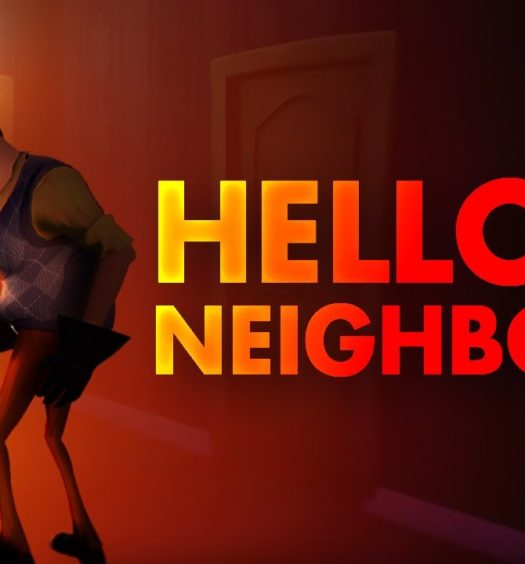 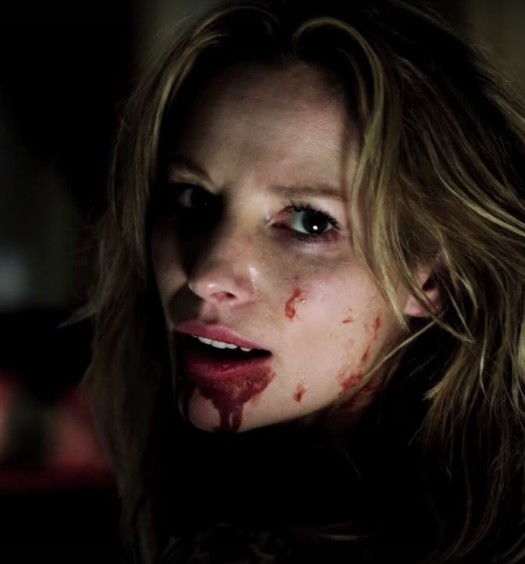