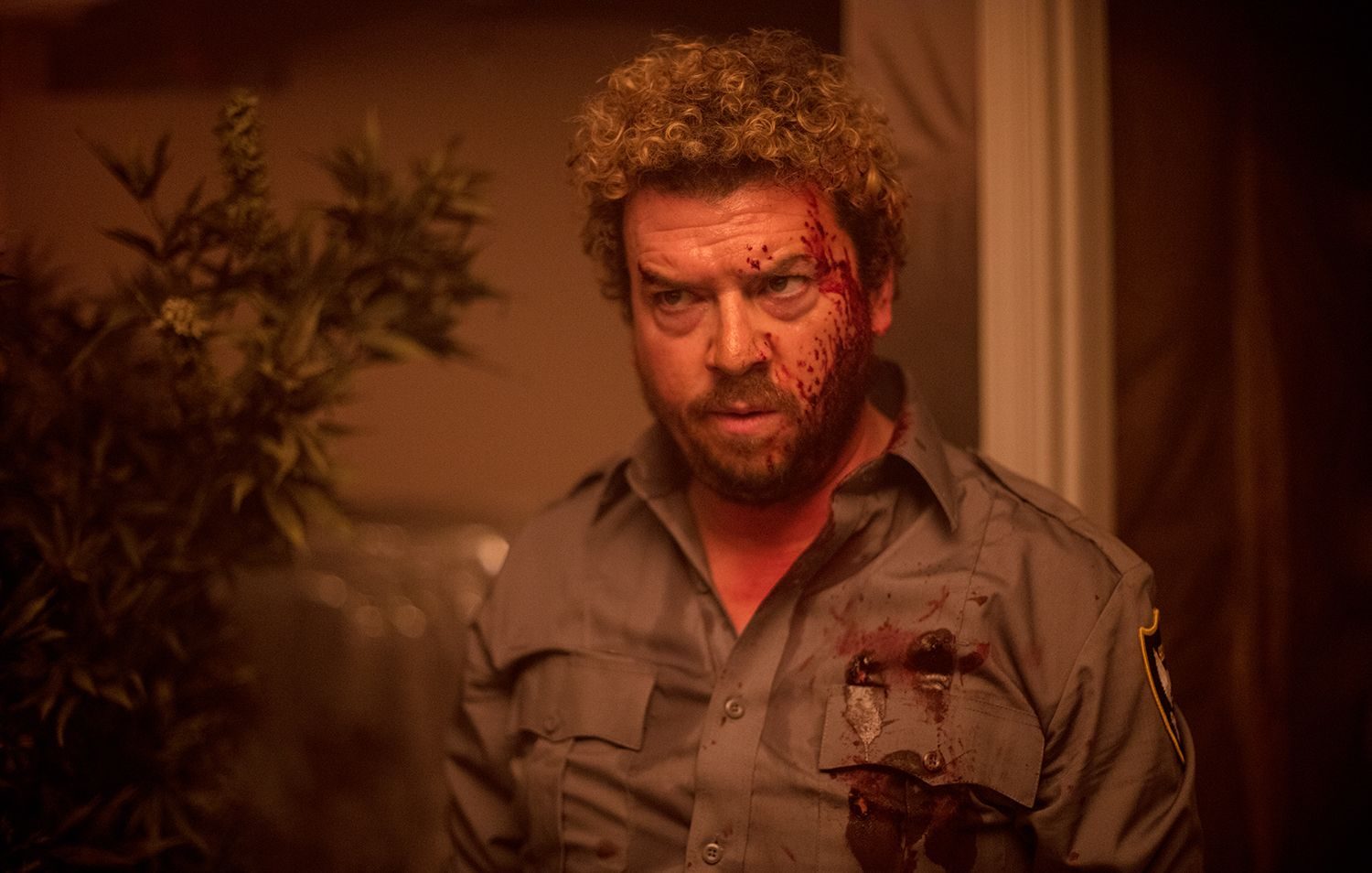 McBride Delights With A Sinisterly Comedic Turn In ‘Arizona’ [Review]

For many of us, the 2008 financial crisis was all too real of a nightmare. I still have vivid memories of trying–desperately–to sell my suburban Michigan home. Visiting the neighborhood after keeping my house on the market two full years was like driving through a ghost town. Less than a handful of residents remained, and our friends homes, now abandoned, had been condemned by the township. I remember thinking, ‘This isolated setting would be perfect for a horror film.’ But enough about Don’t Breathe. 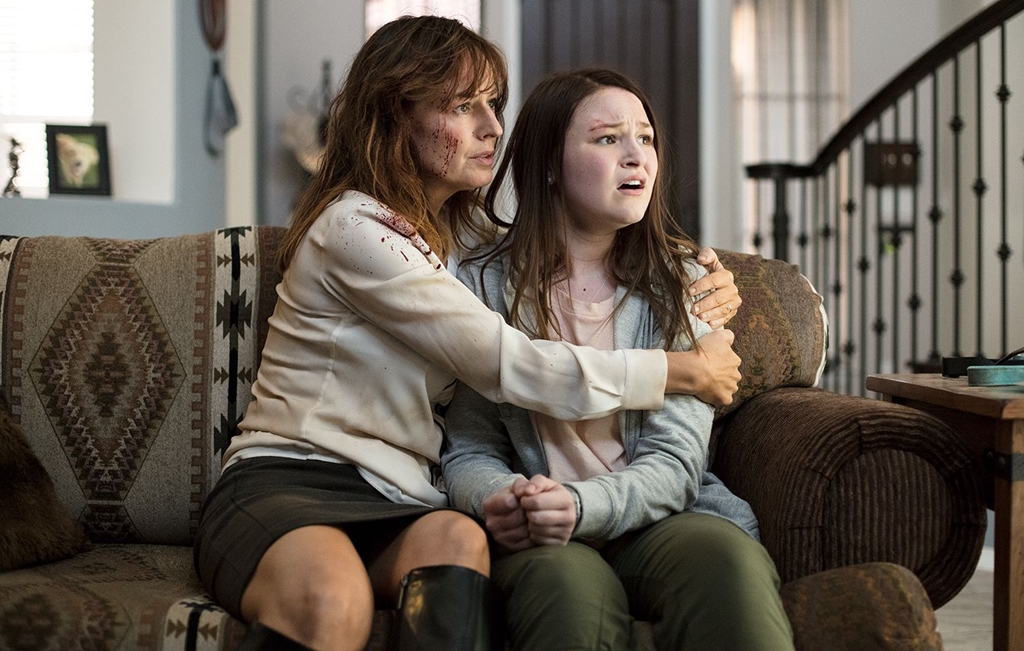 Instead, this film is set in a subdivision propped up in a bare, desert landscape. Cookie-cutter houses line identical streets and cul-de-sacs, some abandoned, some incomplete, many for sale. Among them, a realtor is in danger at the hands of an unstable predator. But enough about the Fright Night remake. Instead, Arizona tells a unique story in a familiar setting that, for the first time, taps directly into the rage and angst of the financial crisis.

As Anthony already told you, Arizona turned the financial crisis into a dark comedy/thriller. Written by the creative mind behind hits like 30 Rock and Brooklyn Nine Nine, you’d expect it to be hilarious. And it is. However, Arizona also externalizes the fears and frustrations felt by underwater homeowners of the era, allowing us all to live out the fantasy of taking revenge upon our realtors. (Or real-uh-tors, if you prefer).

With a successful writer, and the incomparable Danny McBride on board, Arizona executes the comedic possibilities flawlessly. And they’re helped along by supporting performances from Luke Wilson and Seth Rogan. Amazingly, these massive personalities service the film perfectly. While they may steal a scene or two, they never threaten to take over the film. But keeping pace every step of the way is Rosemarie DeWitt (Black Mirror, Poltergeist). This is McBride’s show from start to finish, but DeWitt gets the arc. 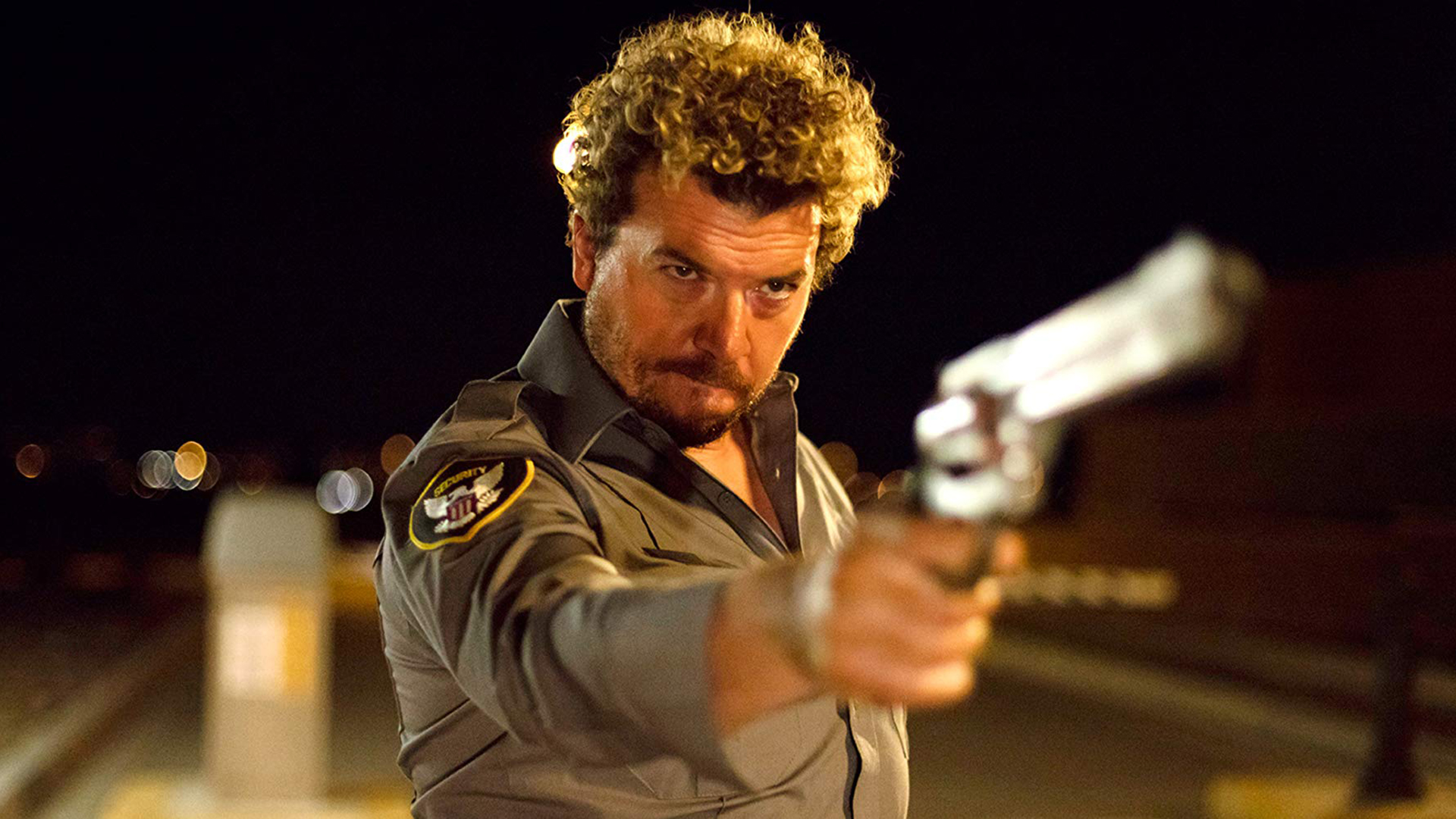 DeWitt goes toe-to-toe with McBride, as his very relatable performance turns positively sinister. He brings the “dark” to the dark comedy in ways you’d never expect. Meanwhile, DeWitt, and the movie itself, manages to do the impossible and get us to sympathize with a realtor. Meanwhile, the amazing performances and perfect pacing comes to us from a first-time director. Granted, Jonathan Watson is no stranger to successful filmmaking, having served as Assistant Director on major films (The Amazing SpiderMan, This Is The End, La La Land), and likely got on McBride’s radar as AD and Second Unit Director for Eastbound & Down and Vice Principals, respectively.

But Arizona isn’t all fun and games. Helped along by a truly menacing score, the film never lets you forget that it’s also an extremely intense thriller, almost to a fault. While the tonal shifts may throw off certain viewers, the movie caters directly to existential chaos lovers who crave the dichotomy of tone. Expert cinematography from Drew Daniels (It Comes At Night, Found Footage 3D) caps off a whirlwind of successes. Arizona looks and feels every bit as good as any major Hollywood release. If the team faced budgetary constraints, none are evident in the finished product, making this an easy, solid recommend for anyone who likes movies.

Arizona is scheduled for a theatrical and digital release on August 24th. 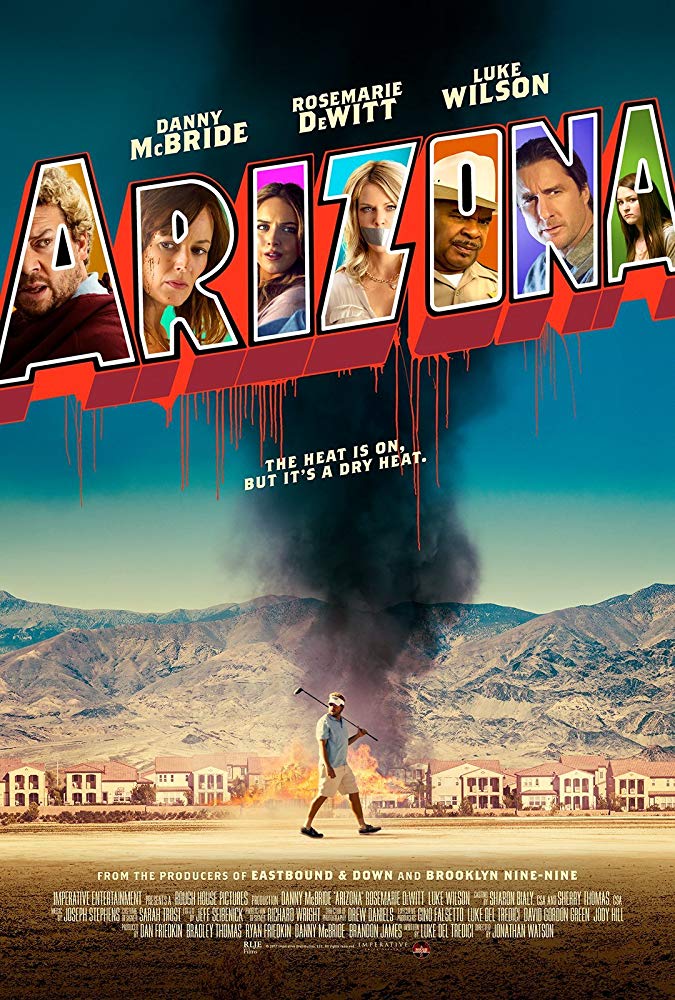 McBride Delights With A Sinisterly Comedic Turn In ‘Arizona’ [Review]

A hilariously dark film set in the worst financial crisis since the Great Depression that plays out murderous revenge fantasies in an accessible way, balancing dark tones and brilliant comedy. 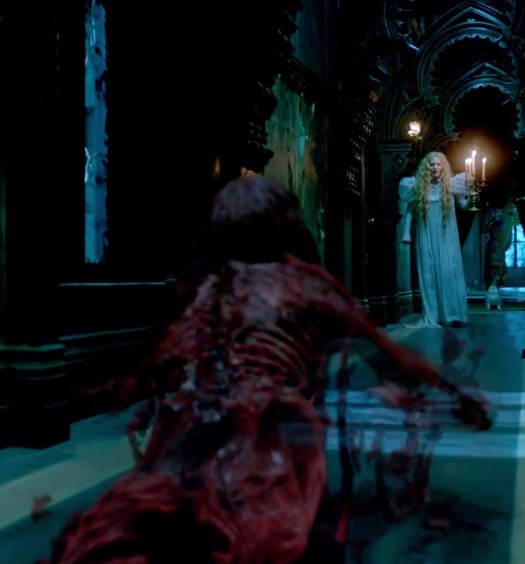 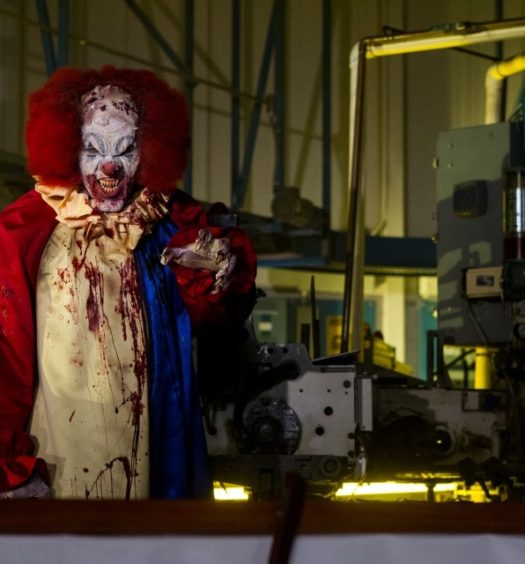