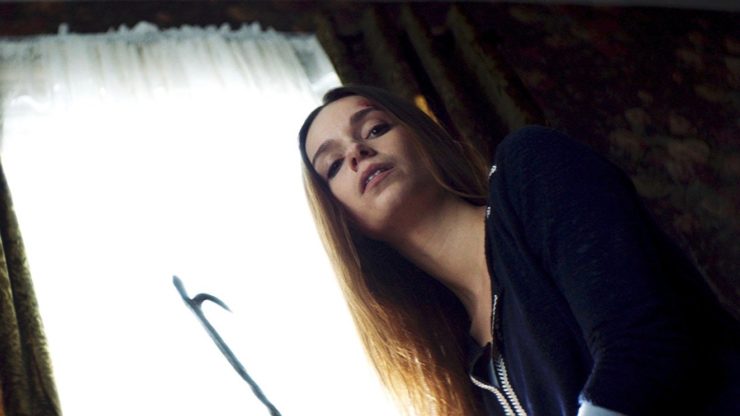 Take a dark New England road and a murder, add a strained marriage, and you have a recipe for the latest thriller from IFC Midnight called MIDNIGHTERS. A web of mystery is spun when a couple accidentally hit and kill a man on their way home from a New Year’s Eve party. Things get creepy when they discover the man was coming to visit their home.

This is the directorial debut of Julius Ramsay (THE WALKING DEAD) who’s adapting a script written by his brother Alston. Executive producing the movie is Burke, a third sibling, making MIDNIGHTERS a family affair.

MIDNIGHTERS looks like a twisty thriller with deception oozing from the screen. We have murder, betrayal and mystery.

Plot Synopsis
Midnight, New Year’s Eve: when all the hopes of new beginnings come to life–except for Lindsey and Jeff Pittman, whose strained marriage faces the ultimate test after they cover up a terrible crime and find themselves entangled in a Hitchcockian web of deceit and madness 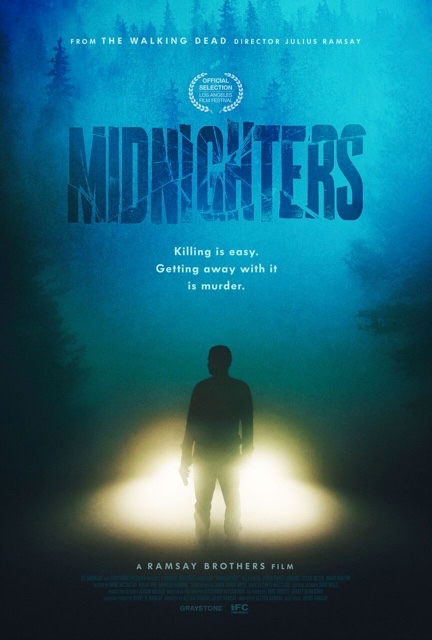 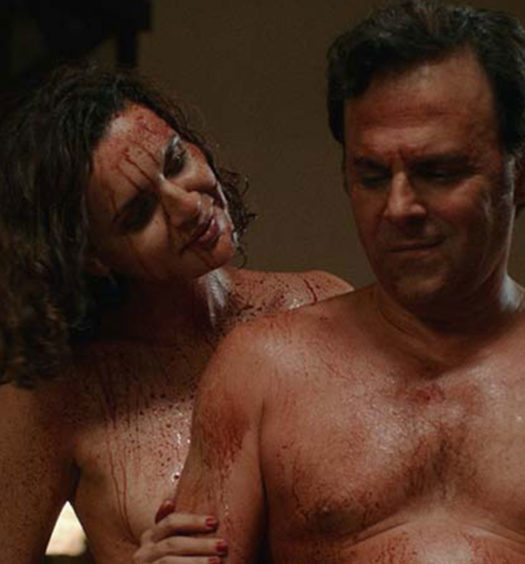 Read More
Will You Be Joining ‘Cannibal Club’? [Trailer] 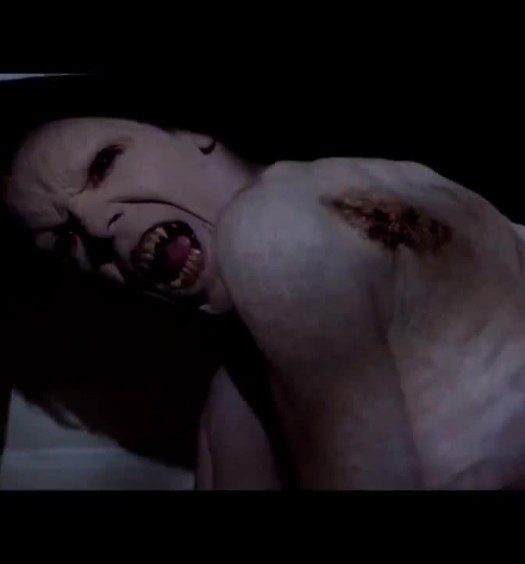