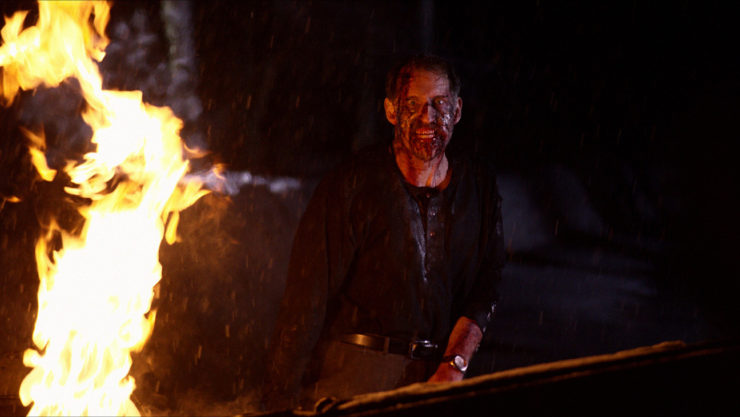 It felt like so long ago that one of our own gushed about Joe Begos’ latest as it wound its way through the film festival circuit. Thanks to RLJ Entertainment acquiring distribution, the wait to finally witness this ’80s Cronenberg-like throwback finally became terminable.  The newly released trailer, however, makes the August 5th release date seem so far away.  Gore, action, violence, bonkers telekinetic action with a heavy Scanners influence, and Begos style. Yes, please.

Look for release in theaters and VOD on August 5th, 2016.

Plot Synopsis
Zack Connors and Rachel Meadows were born with incredible psychokinetic capabilities. When word of their supernatural talents gets out, they find themselves the prisoners of Michael Slovak, a deranged doctor intent on harvesting their powers. After a daring escape, they are free from his sinister institution, but the corrupt doctor will stop at nothing to track them down so that he may continue to siphon their gifts for his own use. 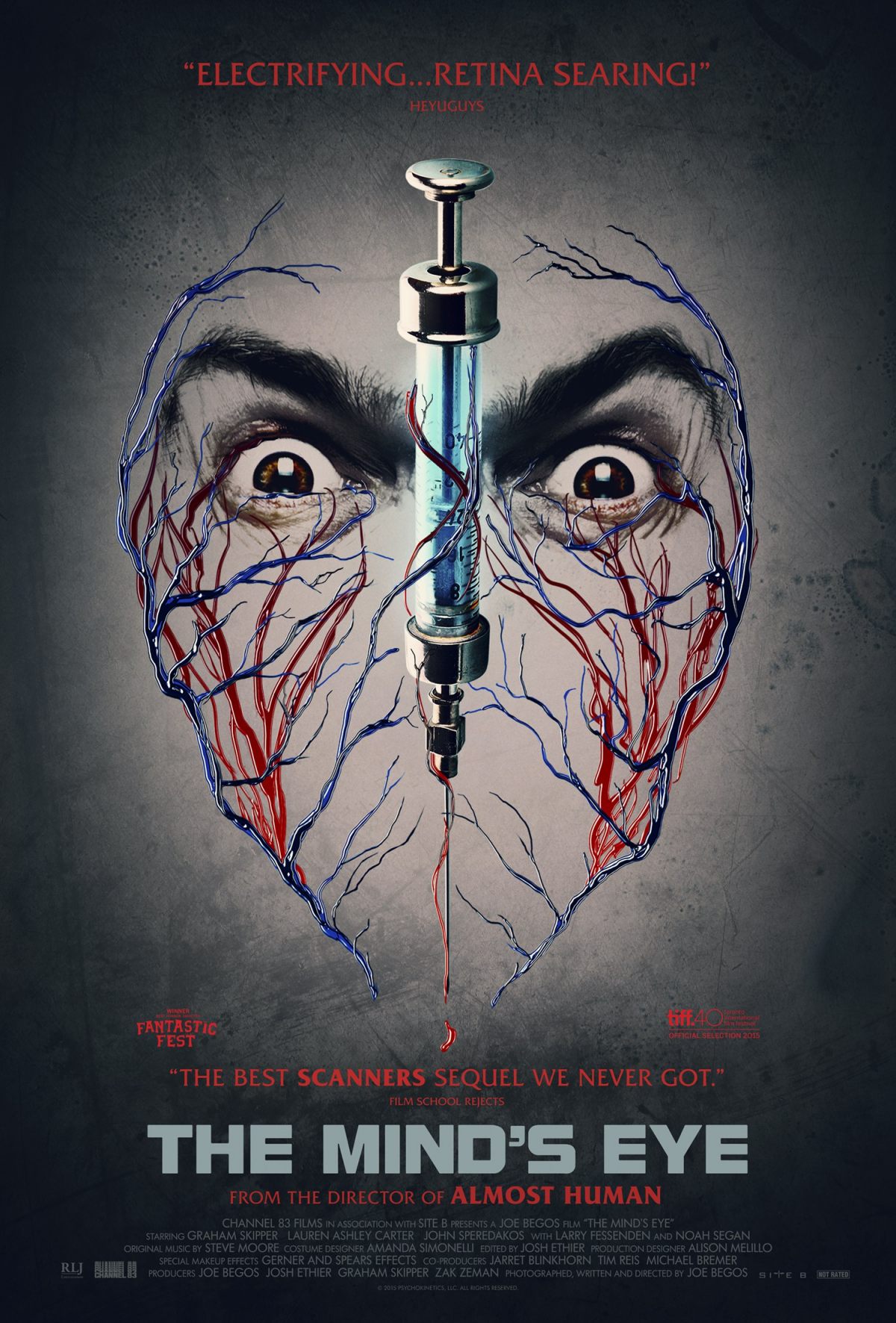 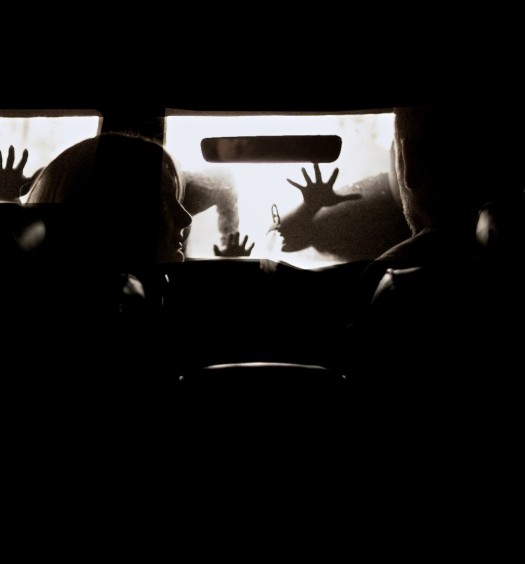 Everything Coming to Shudder in the Month of February

Read More
Everything Coming to Shudder in the Month of February 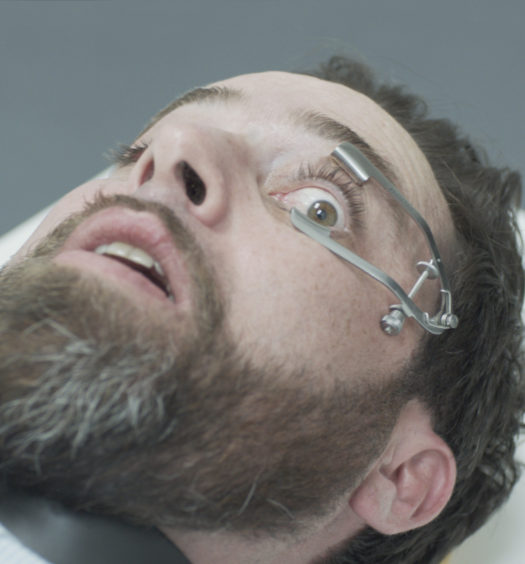 Watch The Funniest Short Film of the Year, ‘The Procedure’, Rig...