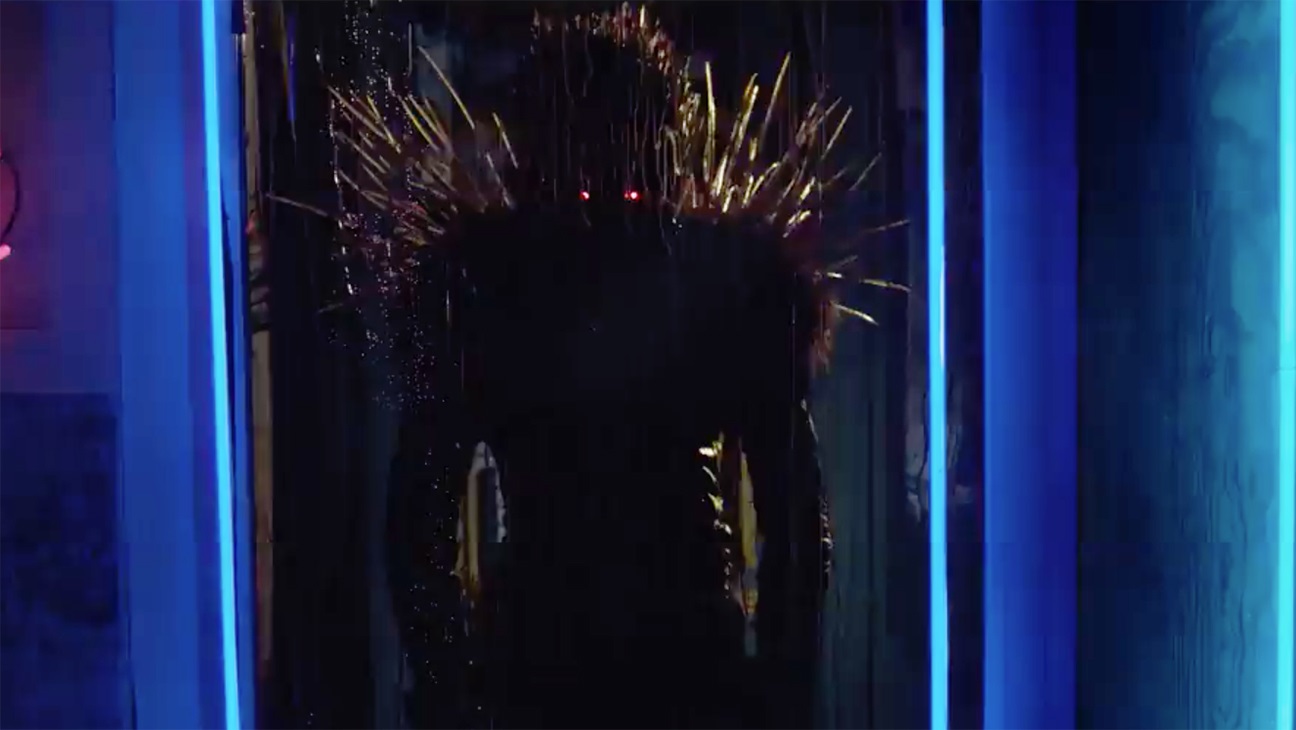 It’s another one of those weeks where we’re a bit late with recording. Luckily that extra time gave us plenty to talk about. So let’s get right into it.

Can Evrenol next feature HOUSEWIFE is definitely more shocking than the title implies. WELCOME TO WILLITS is finding its way from short to feature. We finally get a look at BRAWL IN CELL BLOCK 99, but did it convince us that it belongs in the genre or do just the opposite? Takashi Miike is back with his 100th film (yes, that is real), BLADE OF THE IMMORTAL. We also throw out some quick hits about CREEP 2, Stephen King reacquiring the rights to several of his properties, and of course the debacle that is JEEPERS CREEPERS 3.

For this week’s review we fire up Netflix and check out Adam Wingard’s DEATH NOTE. This one couldn’t escape controversy, but is all of that being blown up by the internet’s outrage? We answer that along with a full review, and because we know some of you have been waiting, the games are back! Move over Mayweather vs McGregor, the real fight is here with TAG LINES.

It’s a jammed packed episode that you aren’t going to want to miss. Fire up that listening device and discover all the goodies that episode 118 has in store. Don’t forget to share it with a friend! 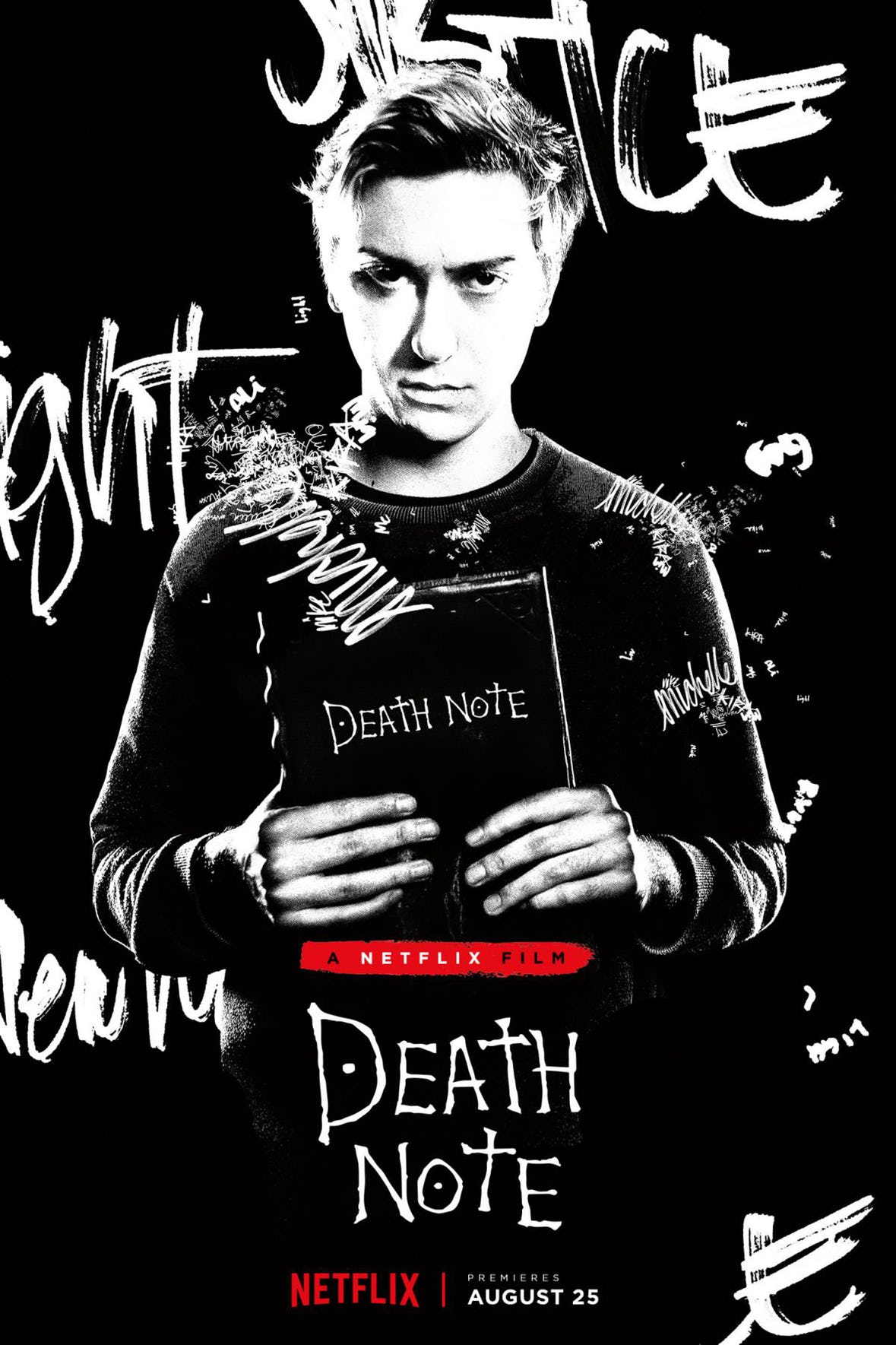 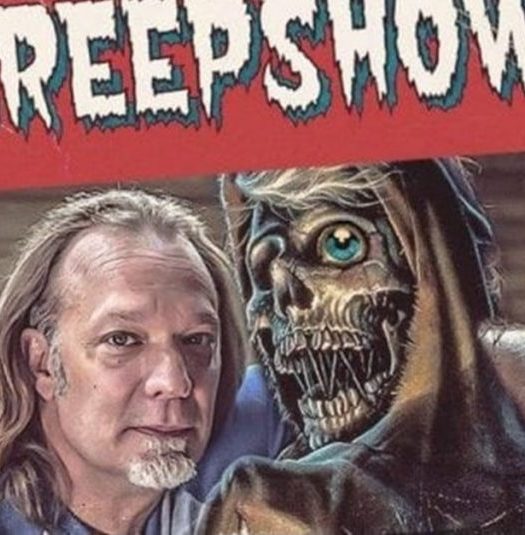 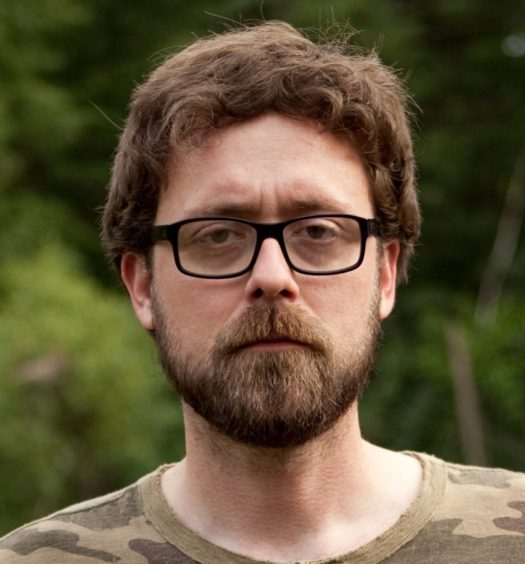 Read More
The Secret Life of Souls: The New Novel From Jack Ketchum and Lucky McKee
Submit a Comment