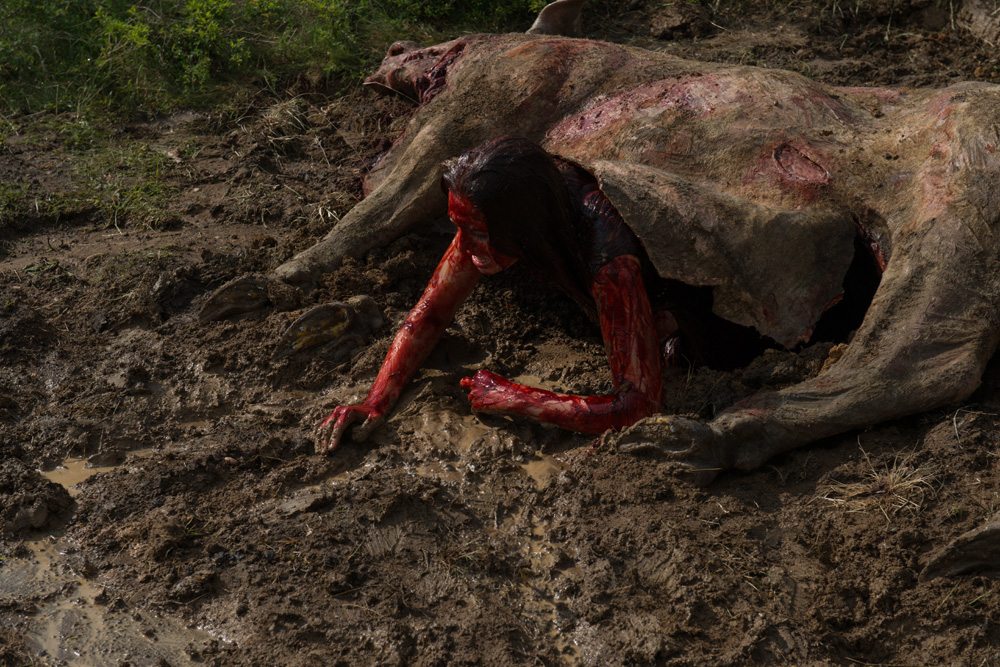 Three years in the making and your boys finally land themselves sponsor! More on that in the episode, but for your convenience go to getbarkbox.com/horror to support the show AND your dog.

By now you’ve probably heard that Jaime Lee Curtis will be returning to the HALLOWEEN franchise. We share some of the sparse details as well as speculate and debate what may be going on. Fans of MTV’s SCREAM can rejoice as the series has been renewed for season. Not only that, they’re adding some big names, some iconic imagery, and an unusual release schedule. In trailer news we look at the witty TRAGEDY GIRLS, the atmospheric VALLEY OF SHADOWS, and the absolute grossest educational institution we have ever seen, THE SCHOOL.

This week’s review is the long awaited and troubled LEATHERFACE. We’ve personally been looking forward to this one for 3 years. Was it worth the wait and is it worth your time? You get that answered followed by a slew of #AskModernHorrors. All of that and so much more in this milestone episode. 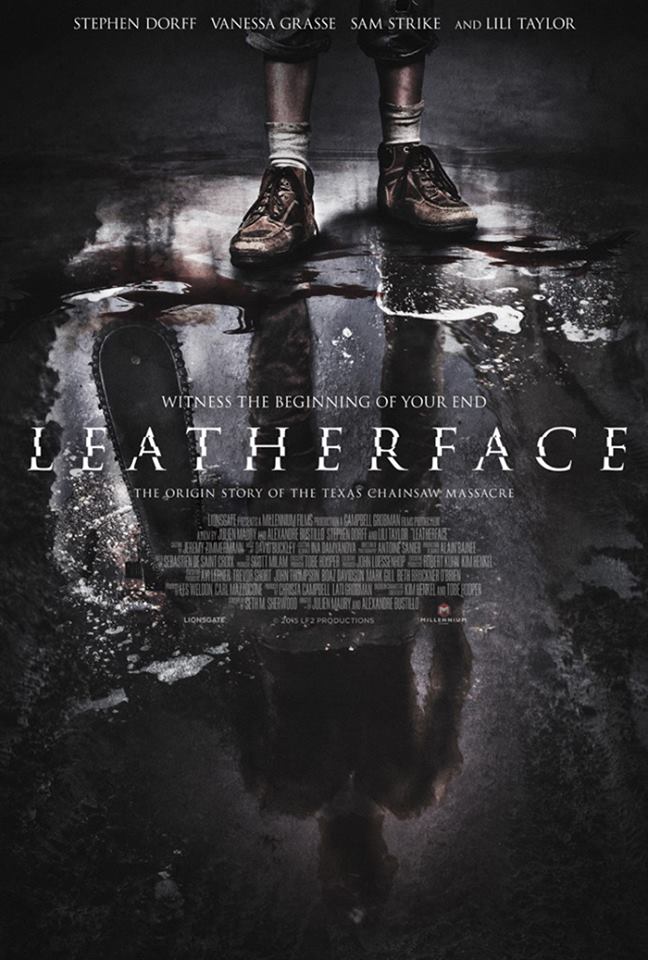 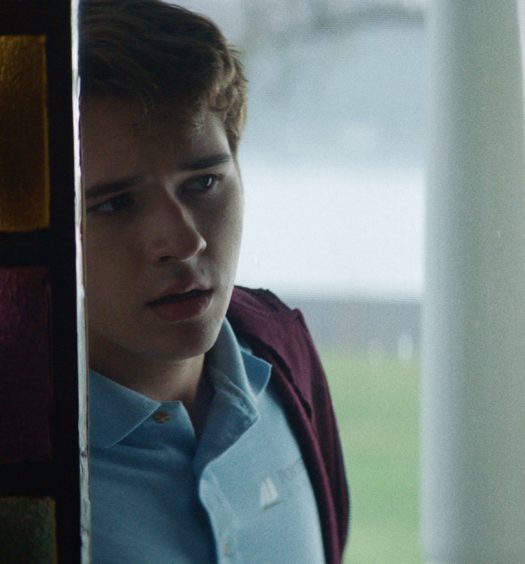 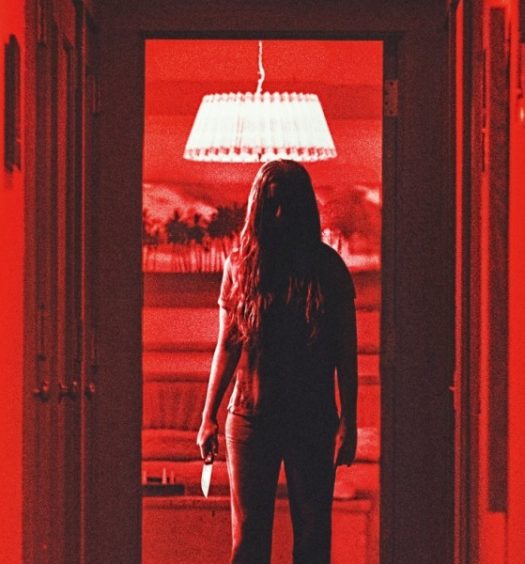 The Modern Horrors Podcast EP 103: Ginger Man At The Door