After a week off so that Luke could check out Fantastic Fest (presumably), we’re back and this time we’ve added a co-host! Matt Stuertz, director of RWD and most recently TONIGHT SHE COMES, joins the madness for the entire episode.

Heading into the news feed we have to mention the original HALLOWEEN is coming back to theaters. SYFY channel has gotten away from sharks being paired with weather patterns and is giving us NEVERKNOCK and TRUTH OR DARE. Surprisingly, we are excited for both. Netflix continues to champion the genre with horror-comedy THE BABYSITTER and the acquisition of THE RITUAL. And finally, since we have the man himself on the show, we talk about TONIGHT SHE COMES and the one-night screening it is having. Early listeners to the show will get a chance to see it Thursday, October 5th.

As a sorry for missing a week, we decided some bonus content was in order. Luke interviewed the minds behind RUIN ME, Preston DeFrancis and Trysta A. Bissett. You won’t want to miss this film.

This week’s review is another from Netflix, GERALD’S GAME. Mike Flanagan has been a busy man, with a fair amount of success, but how does he fair with a movie that most claimed to be impossible to film? You not only get our usual opinions, but the insight of someone who knows what it takes to direct. Finally, we finish up #ASKMODERNHORRORS. All of that and a whole lot more in this whopping two hour episode!

For information about RWD and TONIGHT SHE COMES, visit rwdthemovie.com . 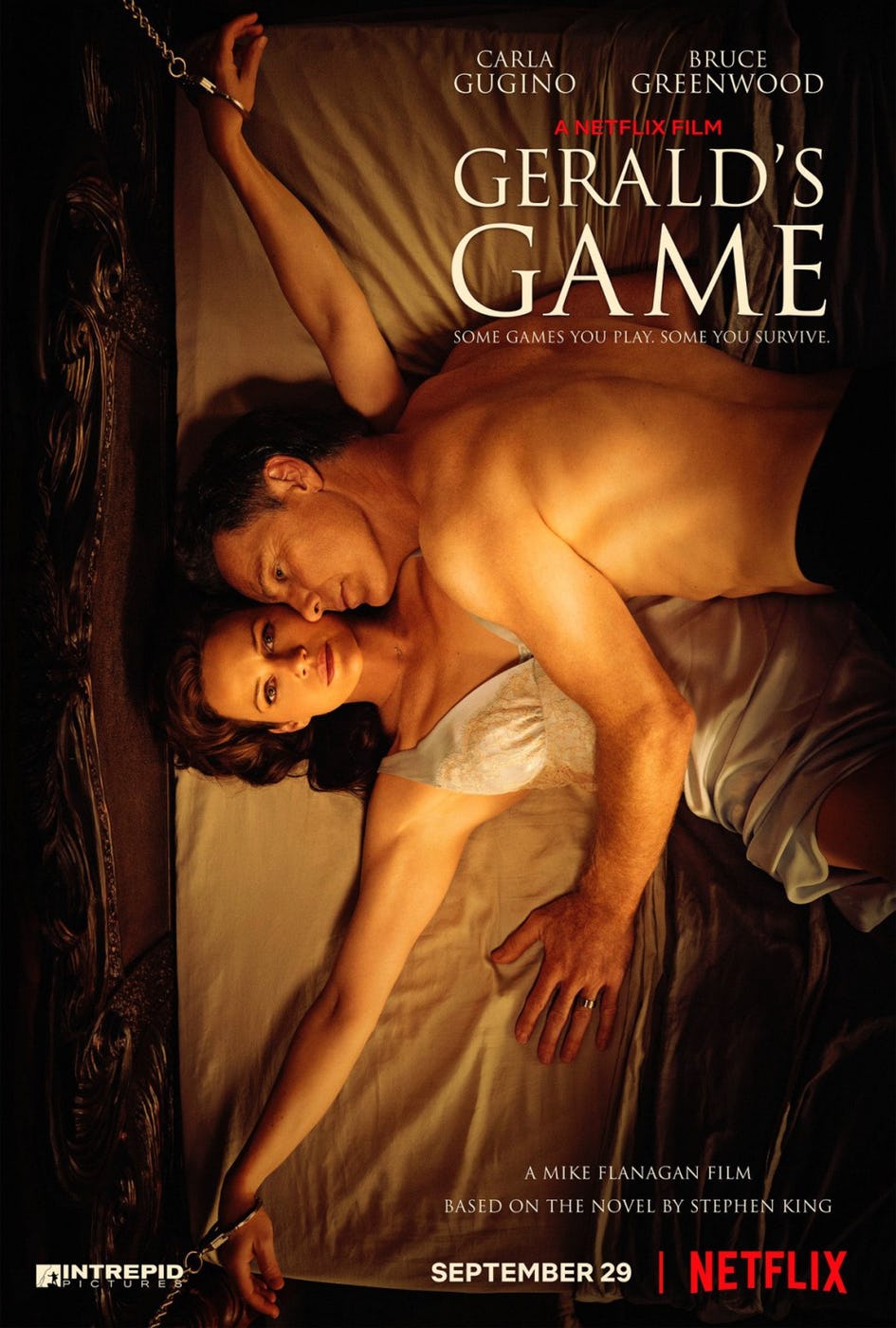 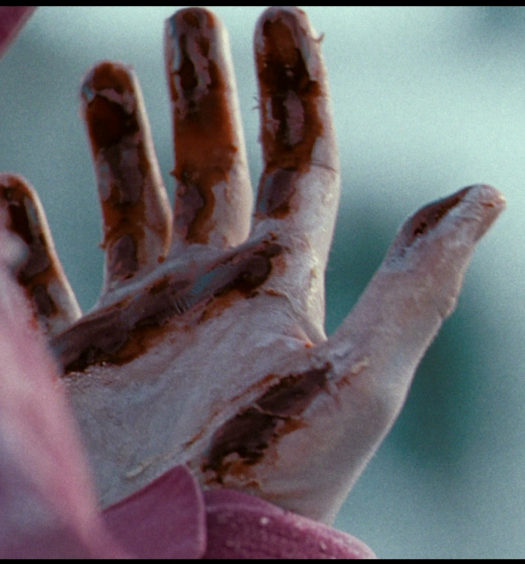