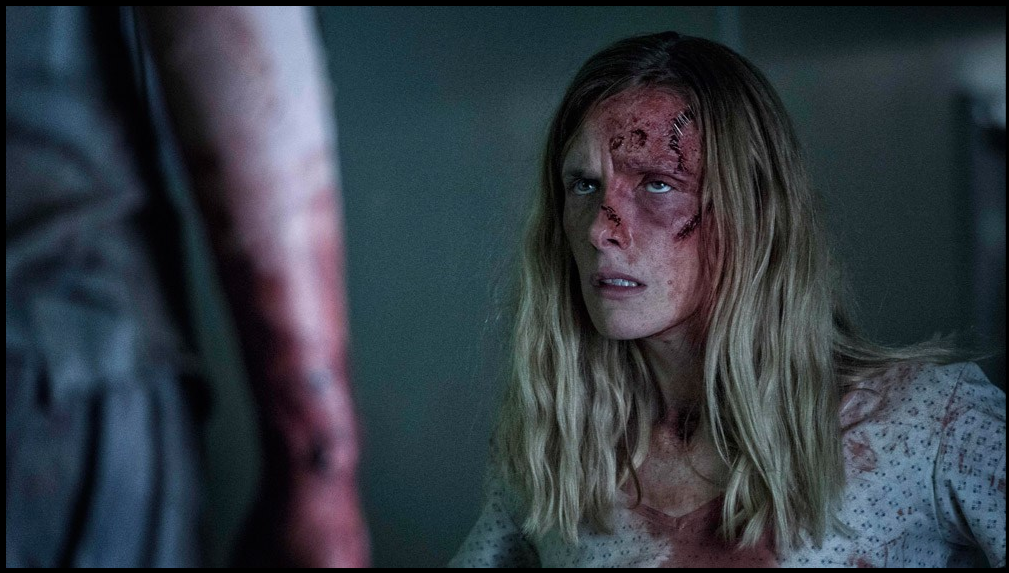 It’s the first week of November and we’re all suffering that post-October hangover. As you might imagine, things are a bit slimmer than usual, but that won’t stop us from bringing you an almost decent podcast!

We open up with another round of news about THE TWILIGHT ZONE. Step aside M. Night, Jordan Peele is coming through. Mic is back to his murderous Outback ways in season two of WOLF CREEK. Did someone say TV series? Apparently THE BLAIR WITCH wants to get in on that action. Feel free to speculate with us how that will work exactly. PRIMAL RAGE isn’t about your friendly beef jerky-selling Sasquatch. It really just has to be seen. And finally we’re going back. Way back to the time before Romero started this whole zombie craze with RISE OF THE LIVING DEAD.

Round two has us diving into the Irish film NAILS. We’re big fans of the people behind the project, so we wanted to see why this one has almost no buzz. Finally, we bring back a game! Luke looks to end his losing streak with a game that we are historically bad at. There’s a whole lot to take in on episode 127 of The Modern Horrors Podcast!

Don’t forget to visit our sponsor, Audible, and support them for supporting us! Go to audibletrial.com/modernhorrors for your free download. 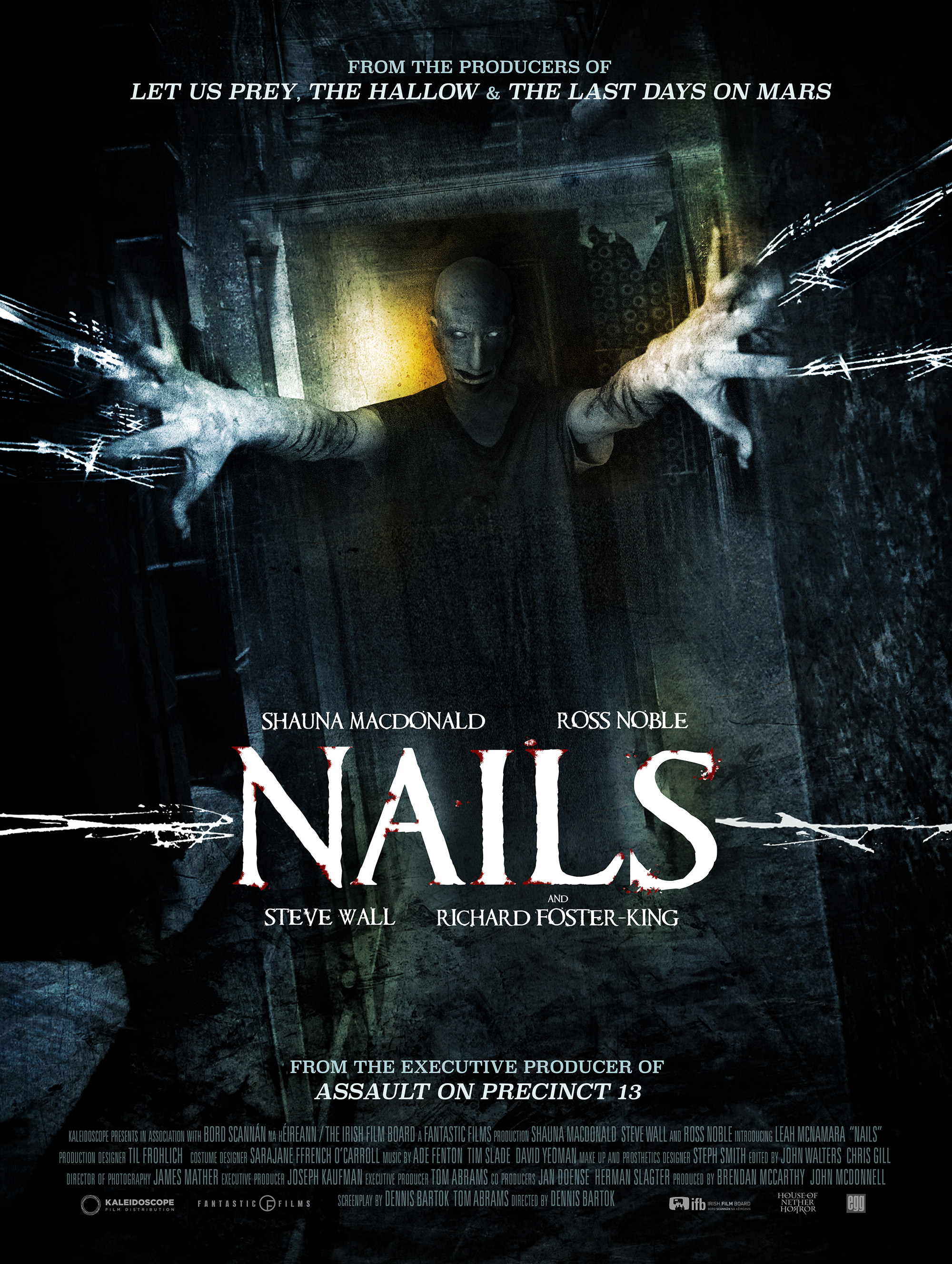 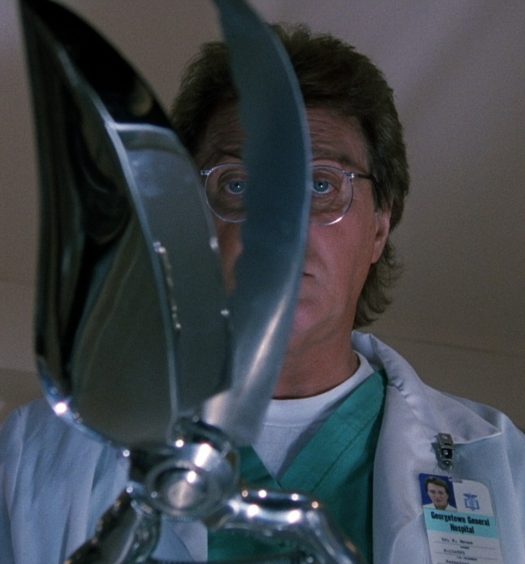 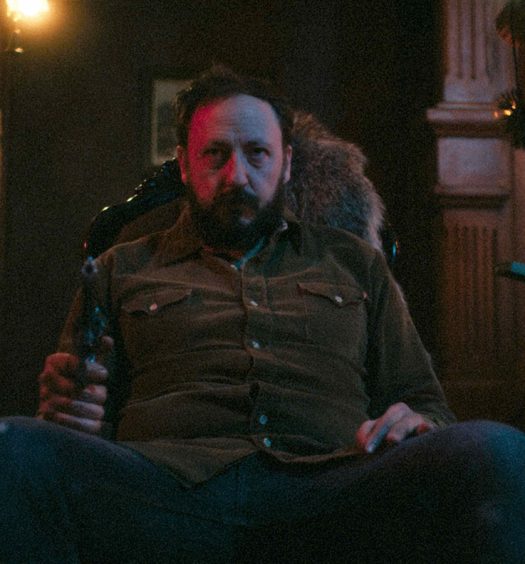