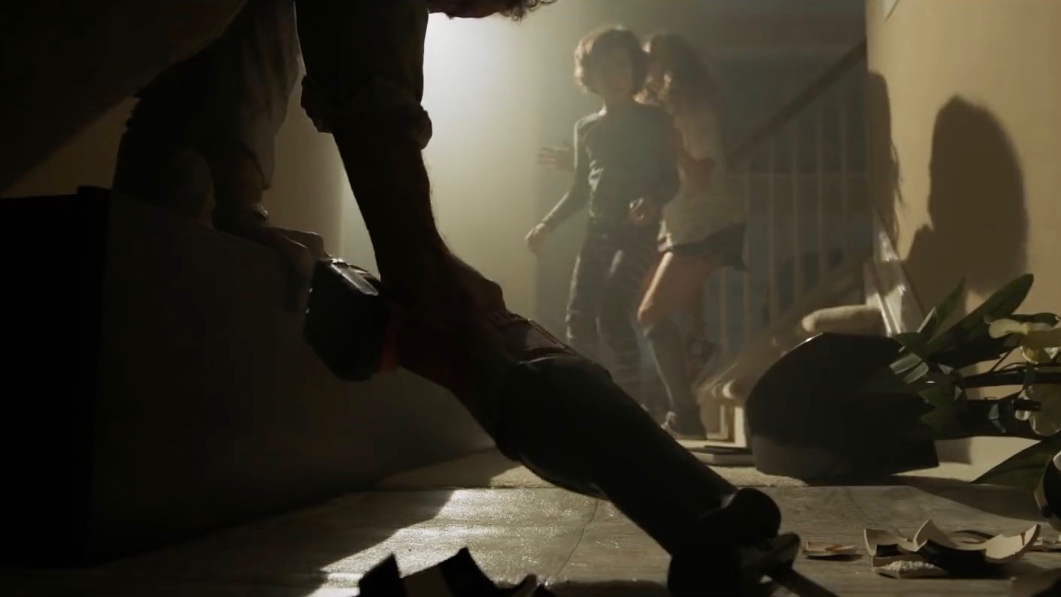 We brave another bout of Southern winter storms to bring you an episode that’s easily in the top 200. And let us tell you, who knew January was going to bring us so many trailers??

First up is SUMMER OF 84. Kids, bicycles, and murder. Oh, and did we mention it’s from the team behind TURBO KID? That has to be a recipe for success. Next up is a trailer that almost ended up in the trash. With a name like THE CAMPUS, it’s easy to pass it over. However, the ambitious nature of this one has our attention. VICTOR CROWLEY reeks of Adam Green, and we couldn’t love the smell anymore. Finally, the trailer for HELLRAISER: JUDGEMENT has risen from the depths and it’s… inconsistent. Despite reservations, we’re still excited.

This week we observe Nic Cage in his natural environment: being a middle-aged psychopath in MOM AND DAD. This is a special film for a multitude of reasons. It’s not perfect, but it makes some things work that probably shouldn’t work. Finally, we play an old game with a new name. Cinema Centipede. You know, where you take the end of a thing and attach it to the beginning of another. Yeah, you get it.

Don’t forget to check out our sponsor, UpToBeaver.com and use promo code HORROR at checkout for 20% off. Follow us on social media for some exclusive content, share this episode with everyone you know (except maybe your mother). 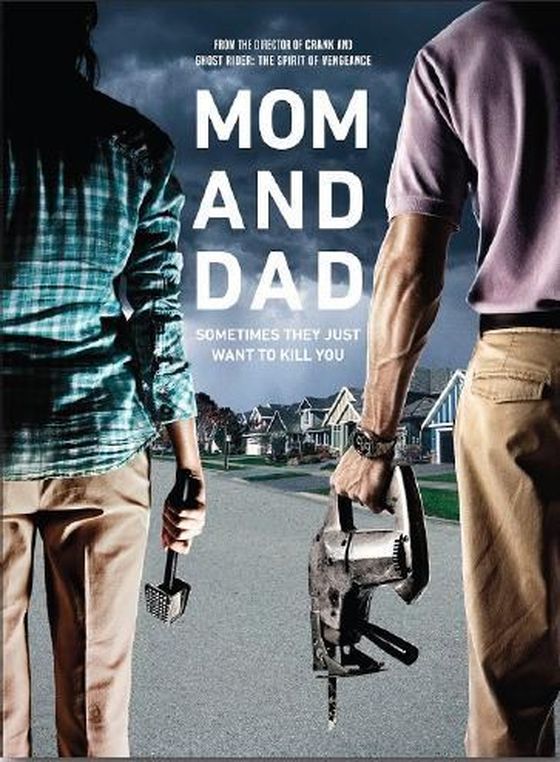 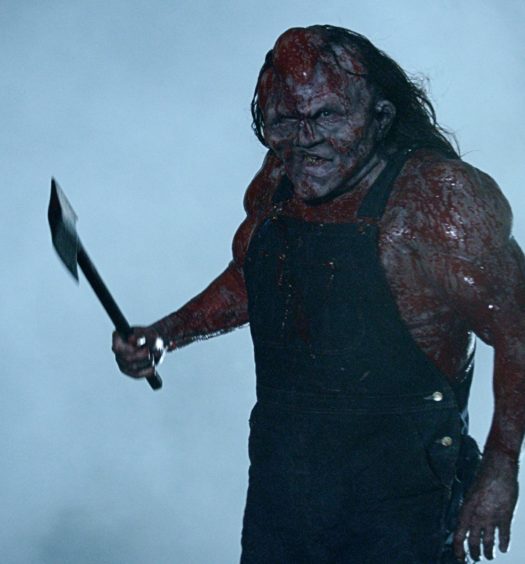 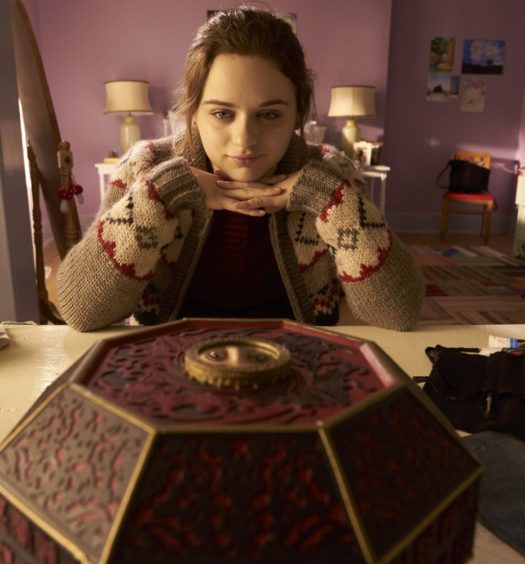