I’m going to throw this out there up front–We’ve had some pretty intense trivia games here on The Modern Horrors Podcast, but I’m not sure any have ever been as intense as the one played on episode 55. It’s loud, it’s fast, and some unintentional vulgarities may be said. You’ve been warned. That said, what the hell are we talking about this week?

Well, the news keeps coming in regarding Universal’s THE MUMMY reboot with Russell Crowe and Tom Cruise–so we weigh in on that. Adam Wingard and Simon Barrett (You’re Next, The Guest) are back with a brand new film called THE WOODS that looks downright terrifying. Kevin Smith is back with a brand new film called YOGA HOSERS that looks downright terrible, and GHOST THEORY, a brand new horror game that lets you explore real world “haunted” locations, has successfully hit its funding goal.

All that plus the aforementioned pressure cooker of a trivia game, a full review of THE FUNHOUSE MASSACRE (available June 7th), and so much more on episode 55 of THE MODERN HORRORS PODCAST. Listen now!! 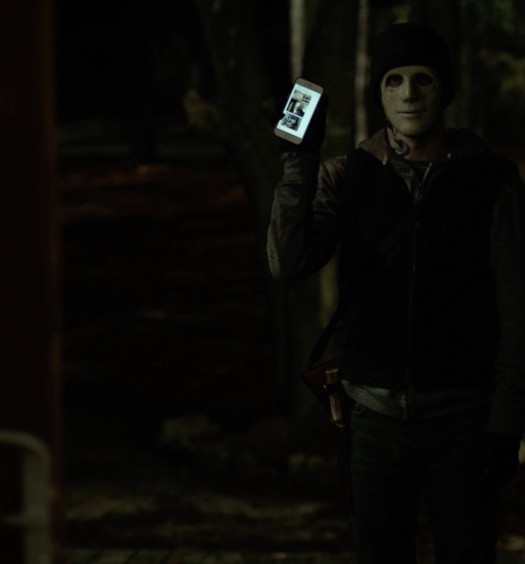 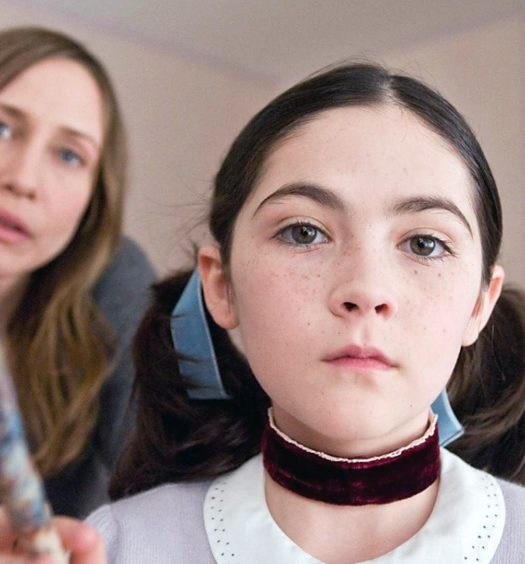